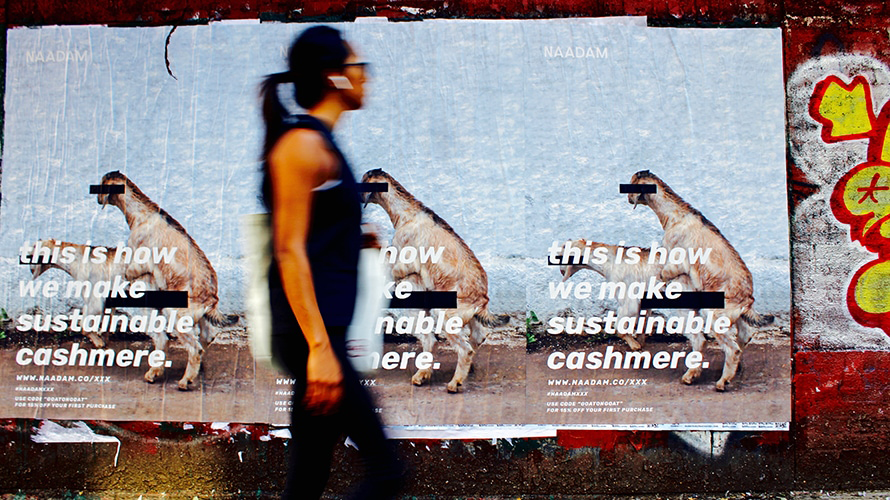 Naadam’s goat sex campaign certainly made people pause and wonder about the brand. - Credit by Naadam

Brands will do anything to stand out, like direct-to-consumer sustainable cashmere company Naadam rolling out a campaign featuring goats having sex. Ads like these are vital for DTC brands, where every dollar has to work harder.

Consider Super Bowl LIV, which sold out of in-game ad inventory within just a few days. Because, at $5.6 million for a 30-second spot, industry watchers do back-of-the-envelope math to see if spending that much money is worthwhile. For legacy companies like Anheuser-Busch, which will run four spots, the money is a drop in the bucket.

But for DTC brands, spending $5.6 million on a 30-second spot seems silly when that money can be used elsewhere. DTC brands such as feminine hygiene company Thinx and Naadam are using budgets at a fraction of a Super Bowl ad to deliver compelling product stories. In turn, these companies see an increase in brand awareness, sales and a deeper connection to consumers.

Use a noteworthy ad as an opportunity to learn

As part of Thinx’s launch in 2015, the company took over New York’s subway with ads featuring raw eggs and grapefruits. For its first national campaign, which aired across 18 networks, the company took an unconventional route again and released “MENstruation,” showing a world where men had periods. The campaign’s marketing spend accounted for 20-25% of the brand’s total revenue for the year. 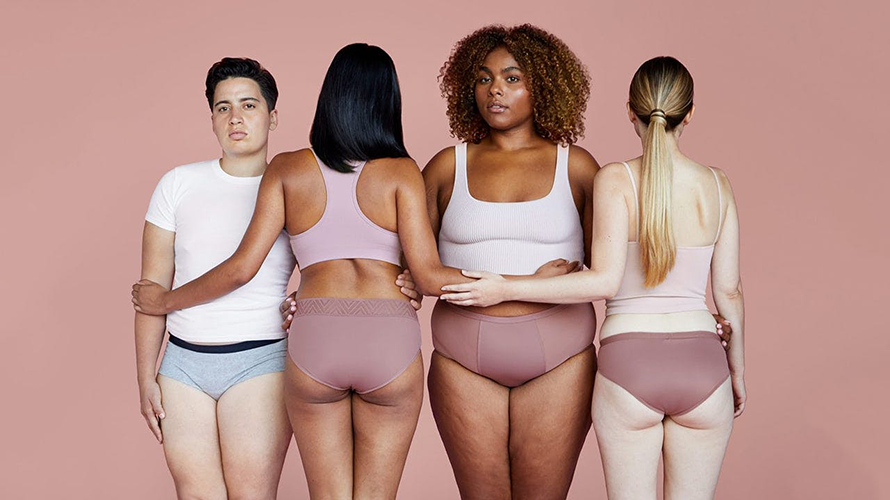 Recently, an article in Sierra, a publication from the Sierra Club, alleged that some of Thinx’s products contained polyfluoroalkyl substances (PFAS) on the 'inside layers of the crotch.' PFAS is linked to fatal health concerns, like cancer, and decreased fertility. In a statement, Maria Molland, CEO of Thinx, said, 'While Thinx products comply with all legal safety standards in Europe and the United States, we go beyond those requirements and are constantly working to improve our products and manufacturing processes to use the safest substances and materials available.' Molland also said Thinx’s products undergo testing through third parties and meet Europe’s safety standards of REACH and OEKO-TEX, which as recently as September 2019 did not detect PFAS chemicals. Adweek has reached out to Sierra for comment.

Siobhan Lonergan, chief brand officer of Thinx, said the goal wasn’t to go viral or become a talking point but instead “get our message to as many people as possible” and learn about new potential customers and the world of TV ads.

“Don’t be afraid to take some risks and take a simple message that gets people thinking and place it at the right time and place, and you can have a lot of success,” Lonergan said.

For fans of the ad, Lonergan said people thanked Thinx for its “bravery” to come out with such a message. However, several blogs also blasted the ad for portraying men menstruating and its feminist message. Fans of Thinx defended the brand on social media by discussing the “merits” of the ad and its message about breaking down stigmas around periods.

Despite the backlash, according to Stella Rising, an analytics agency working with Thinx, the brand saw a 55% increase in site traffic and a 25% jump in digital and social conversation, with a 27% gain in awareness.

Stand out, even if it’s unconventional

Naadam, on the surface, sounds like a casual DTC brand—except for its 2018 out-of-home campaign featuring goats having sex. At the time, Naadam was only 3 years old and had reached profitability the year before.

Matt Scanlan, Naadam’s cofounder and CEO, said it led the company to grow more than 300% (he declined to elaborate further). As a DTC firm, Scanlan said it was important to him to always stand out as a brand, even if it meant doing so in an unconventional manner. 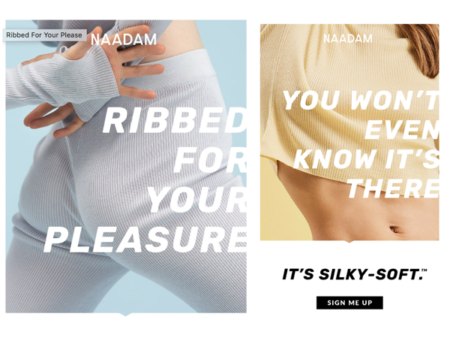 “If you’re not going to do something that makes you take notice or feel something, it’s a good chance that you’re going to waste the money,” Scanlan said.

Naadam continued this brand aesthetic with its 2019 “Ultra Thin” campaign, which promoted its ribbed cashmere collection with language similar to condom ads, and its 2019 winter “Cult of Cashmere” effort. The latter was the brand’s first bicoastal campaign, with OOH ads in New York and San Francisco, which led to a 250% increase in ecommerce sales in both cities, said Scanlan, who again declined to provide additional information.

Build a campaign bigger than the TV screen

As part of Thinx’s “MENstruation” campaign, the brand backed it up with a strong digital initiative, including social, video, podcast ads, influencer posts and a pop-up experience in New York. Since the company doesn’t have the budget to advertise during the Super Bowl, Lonergan said, it “forced” the team to become focused, make every dollar count and bring the campaign to life beyond the TV ad.

For example, Thinx opened a pop-up dubbed “The Rest Room” from Oct. 28 to Dec. 31, 2019. People could stop by, shop products, take a break and attend events focused on fertility and sustainability. Naadam’s “Cult of Cashmere” campaign also included an activation where hired actors handed out pamphlets in the New York subway.

“You can get [an] amazing [return] out of the Super Bowl, but it’s a big outward cost that may not have the same return,” Lonergan said. “A 360-degree approach across many channels can reap the same reward.” 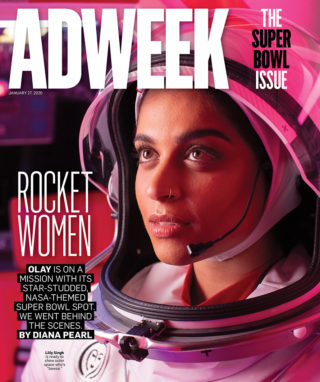 Click for more from this issue
This story first appeared in the Jan. 27, 2020, issue of Adweek magazine. Click here to subscribe.
@itstheannmarie annmarie.alcantara@adweek.com Ann-Marie Alcántara is a tech reporter for Adweek, focusing on direct-to-consumer brands and ecommerce.