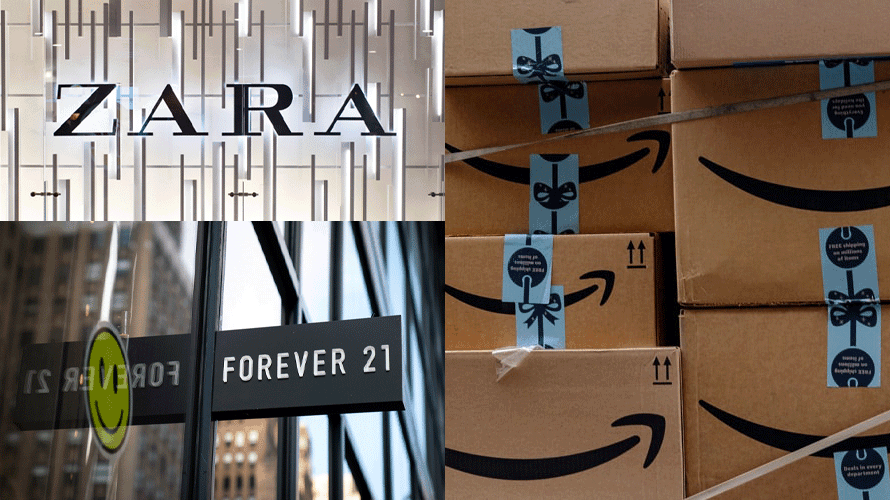 Consumer awareness around the effects of fast fashion is growing, but will that lead to real change? - Credit by Getty Images

The 2010s may well be remembered as the decade that fashion became fast, when retailers quickly flipped styles from the catwalk to the clothing rack.

In 2010, Amazon Prime had fewer than 25 million subscribers, and H&M didn’t operate an ecommerce website in the U.S. European favorites like Mango and Zara were beginning to make major investments in American brick-and-mortar retail, while ASOS had just arrived from London. Forever21 debuted a gigantic flagship store in Times Square.

It was an ecosystem that seemed poised for massive growth, and indeed that’s what the 2010s brought for many of these retailers: ASOS’ revenue climbed from just over £550 million in 2012 to over £2.4 billion last year, according to Statista. Zara has more than 2,000 stores, with nearly 100 of them in the U.S. And Amazon Prime, of course, is now a behemoth that boasts over 100 million members solely in the U.S.

The traditional apparel supply chain used to be dictated by a slow-moving schedule of presentations and fashion shows followed by market appointments and orders, with items making their ways to store shelves months after their original debut.

But the rise of these retailers has also brought several changes in consumer expectations: fast and free shipping, a never-ending stream of new product launches and consistently low prices. In the Instagram age, when every outfit is documented, these retailers offer a chance for wearers to have something new on a regular basis for too-good-to-be-true prices: a $15 polyester dress, or a $5 T-shirt.

“Fast fashion was one of the players that disrupted that model and said, ‘Hey, you don’t really have to wait six to nine months after the fashion show before you can get that stuff—and in many cases, you don’t have to pay the designer label price,'” said Jason Goldberg, chief commerce strategy officer at Publicis and founder of RetailGeek. “You can have that stuff faster and at a more affordable price point.”

With this accessibility, and ease of purchase, came some unforeseen side effects.

Questions about the ethics of fast fashion started revving up as the decade progressed. According to the EPA, rubber, leather and textiles makes up nearly 10% of U.S. waste; the average American discards more than 80 pounds of clothing in a year. The math is simple: If consumers are buying more, that means they’re throwing out more, too. That’s already an environmental strain, without even considering the costs of packaging and shipping all these items when they’re ordered online.

The shipping question has meant that Amazon is caught up in this chatter, too. Though the retailer sells much more than fast fashion, there’s no denying that its endless options of merchants (many of which have unknown or unverified origins when it comes to matters of manufacturing) and its speedy shipping have similarities to the models of many fast-fashion retailers. The sheer number of Amazon packages circulating the globe—in 2017, it was more than 5 billion, according to the company—raises questions of overconsumption and waste, too.

Environmental concerns are only one side of the discussion: Fast fashion retailers have long been scrutinized for their labor practices. While some retailers, like H&M, have made strides to increase transparency about their manufacturing processes by detailing factory and supplier information on its product pages, others have come under fire for unethical production methods. 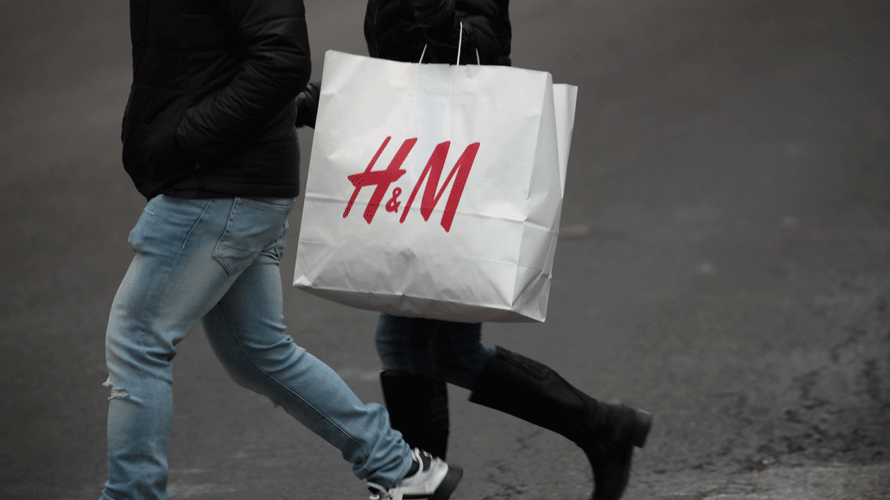 Earlier this month, the New York Times revealed that Fashion Nova, an ecommerce retailer famous for quickly turning around replicas of celebrity outfits, is able to do so thanks to paying its workers a few cents for every element of a garment (a sleeve, a pant leg) made at a Los Angeles factory. A former Labor Department leader told the Times it “has all the advantages of a sweatshop system.”

The new normal is unsustainable

As more brands and retailers have adapted to the new norm of a faster supply chain, embracing a “see now, buy now” approach to apparel sales, the nimble supply chain that set fast fashion apart has become an industry standard.

“The competitive advantage and the unique differentiation of fast fashion was this agile, fast supply chain, but it was really only agile and fast compared to the glacially slow traditional supply chain,” Goldberg said. “As the world got smaller and technology got better, everybody’s supply chain shortened.”

A faster turnaround industrywide and growing consumer demands—a 2019 survey from Accenture found that over 80% of people believe it’s important for brands to create environmentally conscious products—begs the question: Does fast fashion have a place in today’s ecosystem?

Perhaps not without some change: Some brands are implementing sustainability initiatives, like Zara, which announced its intention to make all its garments from organic or recycled fabrics by 2025.

But Narayanasamy warned that we’re still waiting on real, widespread change, limited not just to one or two major players but mandated across the industry.

“While there’s been this real increase in consumers understanding where their clothes are made, who is making their clothes, and what are the human rights and the environmental implications of that, that hasn’t really translated into what’s really needed, which is a regulation of an industry that has seen really enormous profits over the past few decades,” Narayanasamy say.

“With consumers not really paying the true price of what those clothes are at the checkout, there isn’t really a reflection of the human cost or the environmental costs.” 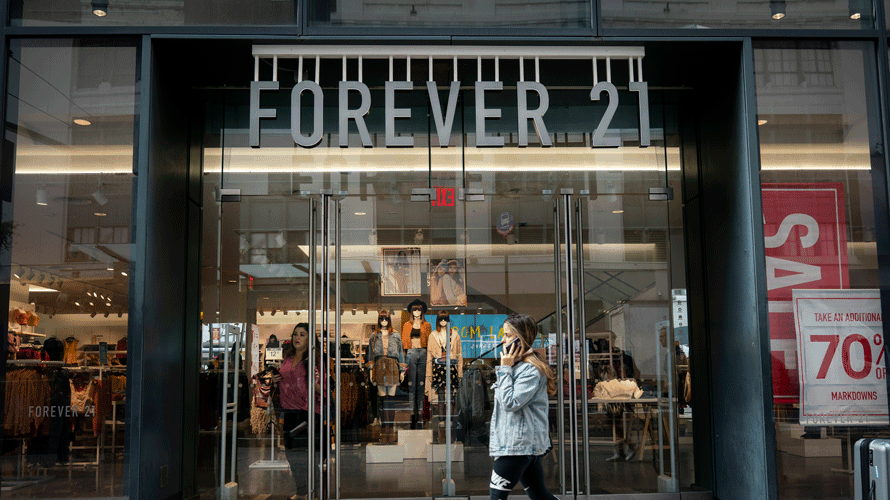 The role of industry regulation

Case in point: Even fast-fashion pioneer Forever21’s September bankruptcy filing isn’t necessarily a sign that fast fashion is falling out of favor, according to Goldberg. Forever21’s woes can likely be blamed more on the struggles of the American mall, where the chain’s stores are predominantly based, rather than any woes plaguing fast retailers, he suggested.

What can bring change about, according to Narayanasamy, is regulation and action on the part of the brands themselves.

“I don’t think that we should really be putting the onus of responsibility onto consumers for what it is that they consume, and what the broader environmental and human rights impacts are,” she said. “We should be able to guarantee that when people buy clothes, they know that they’ve been created fairly and haven’t had a negative impact on the environment or people.”

After all, even as people become more aware of the consequences of their purchases, a good deal can be tough to resist.

“The hunger from consumers is there; they’re buying these clothes,” Narayanasamy said. “As long as these companies are able to sell dresses and tops and skirts for $3, it’s going to be really hard to break that pattern.”