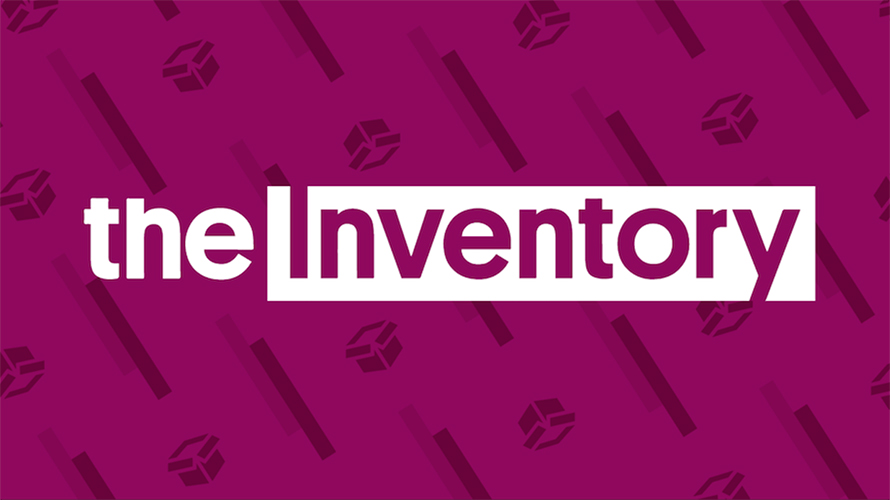 These days, it’s not enough to be a publisher that just produces content—you also need a way to turn clicks into cash.

It’s a lesson that Gawker Media (now known as Gizmodo Media Group) learned in 2012 when it first started a daily deals digest, a stand-alone post that was eventually renamed Kinja Deals where readers could buy various types of products. Now, the company is taking the idea to new heights with the launch of a site devoted to ecommerce.

The Inventory went live on May 17 with 500 articles in three verticals: Kinja Deals, which will still run daily discounts on products; the Co-Op, which will feature reader-voted items; and Points, which will cover information about travel and credit card points systems.

“We want this to be content that people want to read and are excited to read,” said Shane Roberts, executive editor for commerce.

According to Gizmodo Media Group, readers have bought more than 25 million products since the release of the daily deals, and the company has sent more than 65 million clicks to retailers yearly. Commerce accounts for a quarter of the company’s digital revenue (though GMG declined to share how much of a commission it takes from each of sale).

The team of five at The Inventory is focusing on producing evergreen content that will be shared across the blogs on the Kinja platform, like Jezebel and Lifehacker, as well their Facebook pages. According to Roberts, Kinja Deals were a “huge win” on Twitter but didn’t translate as well to Facebook or Instagram since they were so timely. Now, with more evergreen content and a dedicated site, Roberts said he expects commerce posts to get a larger return from Facebook and Instagram. However, the team isn’t going to solely focus on winning on these social platforms—it’ll look to Google and SEO as well.

“We really played in the deal space for a long time, whereas everyone else has been competing for a slice of the SEO pie,” Roberts said. “Everyone is competing for that regardless of the format.”

The commerce team operates independently of editorial and advertising, and while it doesn’t test every product for Kinja Deals, it has played with some of the reviewed items for more qualitative stories. In addition to writing new stories, the team will update old ones to make sure the “recommendations are up to date” and will time-stamp any changes as well as resocialize or place updated content on the homepage again.

The site is part of a growing trend among publishers building out ecommerce-only platforms that mix in reviews with affiliate links like The Wirecutter (which The New York Times bought in 2016), Wired’s revamped reviews section and sites like Bustle’s and BuzzFeed’s teams dedicated to writing posts with affiliate links.

Gizmodo Media Group works with about 10 affiliate-link companies including Amazon, Avantlink, Rakuten and Linkshare, and while that will be a key metric, so will other KPIs related to traffic.

“I think if we’re getting direct homepage traffic, that’s real proof that we’re doing something right and becoming a destination for people and not just random pieces of content that they trip over social,” Roberts said.