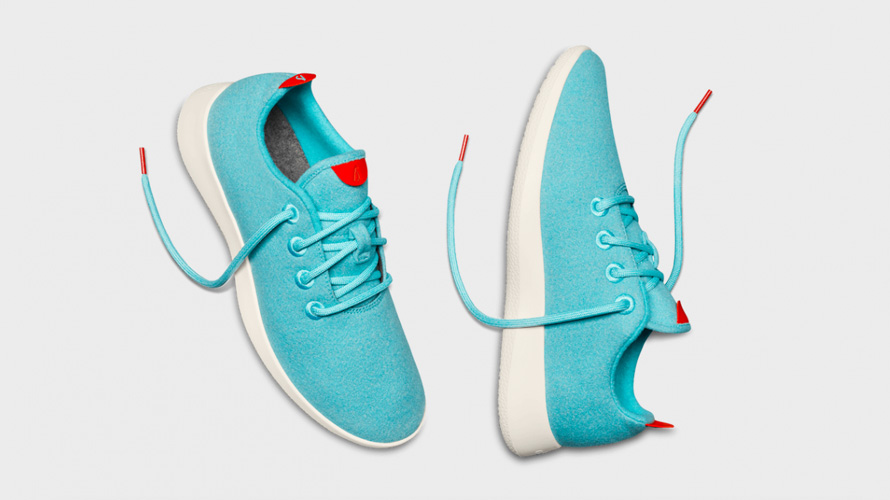 As Allbirds mulls where to go next, international president Erick Haskell spoke at the National Retail Federation’s conference in New York this week about how the brand tackled the world’s largest market and what it has learned since.

Haskell said China is the first market Allbirds didn’t enter directly as a DTC player, and brand awareness was “extremely low, to be quite frank.”

Tmall, which caters to more than 700 million Chinese consumers, was appealing not only because of its huge customer base but also because it allowed Allbirds to enter the market while maintaining a presence that looked and felt true to the brand.

“It’s not like being on other third-party platforms where it’s hard to control brand presence and pricing,” Haskell added. “We can run our own retail, have our own ecommerce site [on Tmall].”

Another selling point for Tmall is brands interact directly with consumers, so they have “transparent access to data about consumers in China,” said Christina Fontana, head of fashion and luxury in Tmall’s luxury division.

And that’s important because Chinese consumers are different from shoppers in other parts of the world.

For starters, Fontana noted that Chinese consumers are generally 10 to 15 years younger than consumers for the same brands in the west, so more established brands have to find ways to be younger in China.

“Consumers are very young and demanding,” she added. “They want to know about brands and their craft. It’s important to tell that story.”

One of Allbirds’ brand principles is a simple design aesthetic, which “doesn’t always jive with Chinese taste,” Haskell said. That’s why the brand focused on explaining its fabric is from “wool that is milled in the same place in Italy where $5,000 Armani suits are made,” he said.

Sustainability is another Allbirds value, but it’s not as important to purchasing decisions in China as it is in other parts of the world.

“It has required a lot of education on our part in connecting with consumers and letting them know the [climate] crisis they face … [to inform] purchase decisions about clothing,” he said.

That being said, he noted consumers in China are “extremely receptive” to the message and “like so many aspects, even if the consumer is slower getting there, they are faster getting to the solution.”

Haskell said one of the most surprising things about Tmall is it’s a largely mobile platform: 95% of the business Allbirds does in China is mobile, versus about 55% in the U.S.

And, according to Fontana, Chinese consumers open the Tmall app an average of seven times a day, looking for content, new products and to see what other consumers are doing on the platform.

She said livestreaming works particularly well as Tmall customers like to talk about their experiences immediately—and Alibaba even allows viewers to buy products directly from those livestreams.

“There are new content formats in China,” she said. “It’s important to adapt and use them to bring your brand story to consumers.”

In addition, Fontana said 80% of shoppers leave feedback on Tmall, and the platform now includes a feature that allows brands to incorporate this feedback into product development.

Haskell said Allbirds is used to immediate feedback as a DTC brand. It has made 42 changes on its initial product thanks to real-time customer feedback.

“When we launched in China, we got immediate feedback from Tmall consumers about the fit of the shoe, which was something we had … not heard in rest of world, so we made changes to react to the needs in the China market,” Haskell said.

Fontana said it’s a great example of how different ecommerce is in China compared to the West because 11/11 is really about making people excited about shopping, while dates like Cyber Monday are more about “cleaning out warehouses.”

“What is really exciting is it’s not discount based,” she said. “There are some discounts in some categories, but … it’s not about discounts. It’s about helping consumers find new products.”

That includes Allbirds, which was one of 11 brands that introduced an exclusive product in China on Singles Day.

“It’s a fantastic way to reach out to new consumers on a day when most people are looking at the platform,” Fontana said.

And while he did not share figures, he said 11/11 was “the biggest sales day we’ve had,” adding, “Consumers wait for it. They are motivated by a number of different things—product releases, sometimes discounts—but, really, there is excitement in general for consumers to get out and shop.”