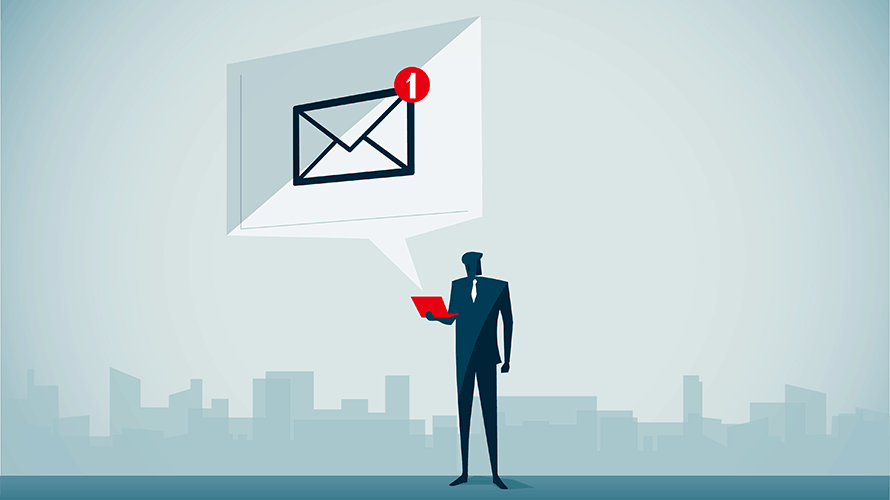 Half of U.S. consumers in a recent survey said their preferred channel for contact from brands is email—but there’s a lot they don’t like about it.

Nearly half of respondents said the most annoying thing about marketing emails is frequency.

But 23 percent also cited emails that are too long or poorly written, 22 percent said they’re annoyed by offers that make it clear the data marketers have about them is wrong or the email promotes a product or service they’ve already purchased; 16 percent said they don’t like too much personalization because it is creepy (but 9 percent complained about too little or no personalization); and 8 percent cited emails that don’t have buy buttons.

The most frustrating way brands lack personalization is recommending items that do not match consumers’ interests, according to one-third of respondents.

But it also includes: Sending offers that have already expired (22 percent); misspelling names (17 percent); sending offers not appropriate to the season or location (15 percent); and sending promotions for products they’ve already purchased (14 percent).

The survey found that having to scroll too much to read the entire email was the most annoying thing about reading an email from a brand on a smartphone.

That was according to 20 percent of respondents. A close second—with 18 percent—was having to wait for images to load or having to download an image. Tied for third at 17 percent was too much text and a font that is too small, while 16 percent said the layout not being optimized for mobile was most annoying.

Finally, the survey found the most annoying phrase in work emails is “not sure if you saw my last email.”

Others on the list include “per my last email,” “per our conversation,” “sorry for the double email,” “please advise,” “as previously stated,” “as discussed,” and “re-attaching for convenience.”

The online survey of 1000 white-collar workers who own smartphones was conducted in June 2018 by market and social research firm Advanis.