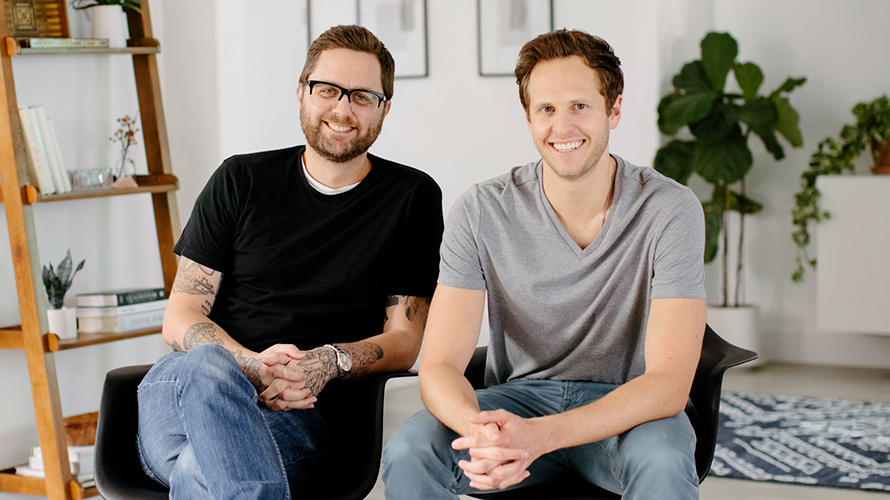 The expansion plans come after Fernish grew its revenue ten times during 2019. The home furnishings provider is likely to achieve a similar growth trajectory in 2020, CEO Michael Barlow told Adweek.

The two and a half year old company, and others like it, are taking advantage of and likely to benefit from the recent bankruptcies of furniture retailers such as Art Van Furniture and Pier 1 Imports, he said.

It’s a potentially huge market with about 55 million apartment renters, Barlow said. With Fernish customers shelling out an average rental fee of $150 to $200 per month, if the company only captures a single digit percentage of those renters, that would equate to over a billion dollars in sales.

Fernish currently offers furniture rental in Seattle and Los Angeles, and its plan is to add other top markets such as Denver and Austin, for example, said Barlow, “given that’s where data shows our customers are to be moving to, from, and around.”

In fact, within the next few years Fernish plans to have a presence in the top 20 markets in the U.S., which is likely to include major urban areas such as New York and Chicago.

The company considers its growth strategy to be measured, as it relies on how its existing business performs.

“If L.A. moves quickly towards its goals, we will green light additional markets,” he said.

As a part of these growth efforts, the company unveiled a makeover of its branding on Friday, which includes a new logo, slogan and imagery that emphasize the service aspect of the business. The new geometric logo represents the first letter in the brand’s name. On Fernish’s website, the abstract image visually morphs into a series of rooms that make up a home, and then concludes with a graphic of a moving truck rolling away. The slogan “Home.Made.” meanwhile, puts an emphasis on home as a place that is made, literally, with furniture.

Fernish utilized the services of external brand studio Herman-Scheer out of Los Angeles, according to Barlow. The refreshing of Fernish’s brand is also a part of the company’s efforts to overcome the stigma attached to furniture rental, vis-a-vis Rent-a-Center, which was known for its predatory pricing. The subscription service wanted to reimagine how it communicated the business, which is as a lifestyle that offers convenience to increasingly mobile customers, in turn appealing to millennials.

The expansion and rebranding are part of the start-up’s ongoing efforts to grow the company after raising $30 million in venture backing a little more than a year ago. The round in January 2019 was led by Real Estate Technology Ventures and included Intuit’s founder Scott Cook and Amazon’s global head of consumer Jeff Wilke (Amazon itself does not own a stake). 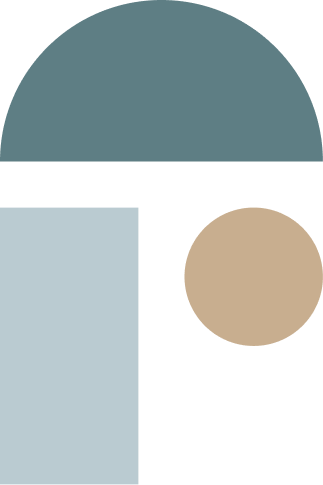 The new logo.
Fernish
Fernish is likely to raise more capital once it proves out its model in the first five markets, at which point it will return to its investors with a pitch to enter another ten markets, Barlow explained.

Barlow, along with co-founder and chief product officer Lucas Dickey, believe the timing for a company like Fernish is right, as younger generations tend to switch jobs and companies, as well as locations, more frequently, making furniture rental more appealing.

“Imagine a world in which you have a frictionless experience in terms of living where you want to live,” Barlow said.

Fernish’s target customers of millennials and Generation Z are already accustomed to subscription services like Netflix and Amazon Prime, so selling such a model, which is essentially a home furnishings version of Rent the Runway, is not difficult, Barlow said.

He also claims Fernish’s subscription service saves customers money on moving costs alone. Free delivery and pick-up, as well as assembly and furniture arranging, are included in the subscription price. The average order size is currently about nine items, Barlow said, equating to a monthly rental fee of $150 to $200.

“This is a service that fits with the way I’m living today,” Barlow said in reference to how Fernish has adapted to the mobility of younger generations. The co-founder went on to point out that between 10% and 15% of customers come to Fernish based on referrals from others.

Fernish has also teamed up with Crate & Barrel, which provides the retailer with access to a customer that might not previously have been able to afford its furniture. The partnership also gives Crate & Barrel two bites at the apple, Barlow explained: first via the rental service and then if a customer returns to buy products from the company. Fernish, in turn, benefits from a bulk buying deal, Barlow said.

Even more importantly, because of the reuse factor, Fernish is touting its sustainability. To stand the test of time sofas have replaceable upholstery and the foam lasts seven years. The company said last year it saved 75 tons of furniture from landfills and stopped 503 metric tons of carbon dioxide from entering the environment.