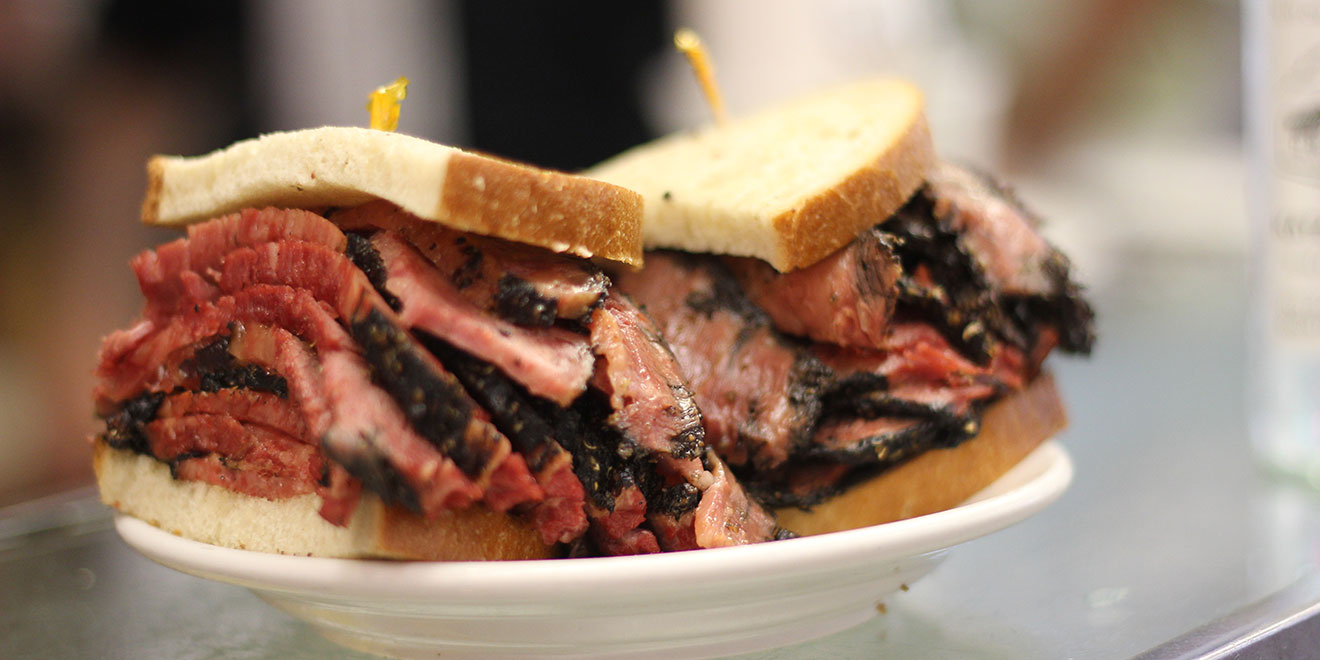 Katz’s is rolling out a national subscription service. - Credit by Courtesy of Katzs

Pastrami, salami and matzoh ball soup super fans, rejoice. Starting in June, Katz’s is rolling out a subscription service so meat lovers outside of New York can get a variety of the deli’s products delivered to their door on a monthly basis.

Katz’s Delicatessen, which sits at the corner of Houston and Ludlow streets in New York’s Lower East Side neighborhood, has been an institution in the city for over 100 years and was further immortalized in When Harry Met Sally. It’s been shipping orders since World War II, when its slogan was “Send a Salami to Your Boy in the Army.” The subscription service is the “next logical step” in its mail-order business, Jake Dell, Katz’s owner, said.

The service’s debut is a part of Katz’s 130th anniversary celebration, and the company has been plotting it for at least five years. Up until now, the company had a hard time finding the right technology to support it. “It was hard to implement, and hard to keep track of,” said Dell. Now, it’s ready.

Each month’s box will be different, and contain Katz’s merchandise in addition to food. The boxes are carefully curated with the seasons in mind, Dell said, and with the goal of introducing subscribers to more products. “We wanted to make sure it wasn’t just focused on the items people are most likely to order from us anyway,” said Dell. “And in August, you don’t necessarily want a whole lot of matzoh ball soup.” 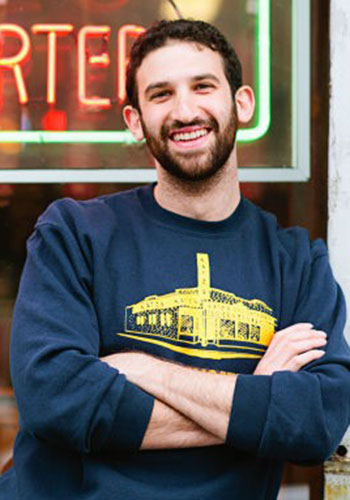 The first box, set for June, contains over five pounds of pastrami, a loaf of rye bread, a quart of pickles, a pound of mustard and a Katz’s T-shirt. November’s Thanksgiving-themed box will be full of turkey and gravy, while January’s “warmer package” contains three soups: matzoh ball, split pea and chicken noodle.

Subscription services have become in vogue in recent years, as businesses, from coffee shops to news outlets, try to guarantee regular purchases from their most loyal customers. Executing one of these services requires more than just regular shipments.

“The subscription model, when you do it right, it’s a better model for the customer and the businesses as well,” said Tien Tzuo, founder and CEO of Zuora, which develops software to help businesses launch their own subscription services. (The deli is not a client.) “But you have to really think about the entire experience. If you just think about the product, that doesn’t quite get at it.

“It’s about building a connection from a brand basis to your consumer, and using modern technology and logistics to deliver a better experience.”

Katz’s own subscription service is on the pricier end. Each box costs $150 per month, with a full year priced at $1,500. At that price tag, a Katz’s subscription costs more than the typical American’s cable bill. Dell himself acknowledged the annual fee is a steep price.

Travis York, CEO of marketing agency GYK Antler, said a legacy restaurant like Katz’s can get away with charging a premium for its products, just as Peter Luger’s steakhouse in Brooklyn and a trio of iconic Chicago restaurants do.

“If there was anyone capable of charging that kind of price, it would be the more established players,” he said. “People will pay that premium dollar to bring them back to a place in time more so than they will just for a good-tasting meal.”

Within 24 hours of the announcement, Katz’s had signed up a dozen subscribers, and 30 to 40 more customers had inquired about it. “Our regulars are excited about this—they’re excited about anything that can bring the Lower East Side a little closer to their homes,” said Dell.

The venture’s success is dependent, York said, on Katz’s doing just that: Delivering the same product, feel and standards that brick-and-mortar customers are accustomed to. “People have a certain expectation on the experience they’ve had,” he said. “Katz’s is either going to live up to that or not.”

Dell knows that even a packed subscription box won’t be able to fully recreate the experience customers will have when they enter Katz’s Houston street storefront, grab a ticket and sit next to a wall covered in photographs of celebrity visitors. But the subscription boxes will bring you “as close as we can get,” he said.

“It’s more than the food. It’s the nostalgia and the connection to the past,” said Dell. “There is the atmosphere and the fun, but obviously that’s a lot harder to recreate. We don’t try to say it’s going to be the same atmosphere—we just want to bring the experience as close as possible.” 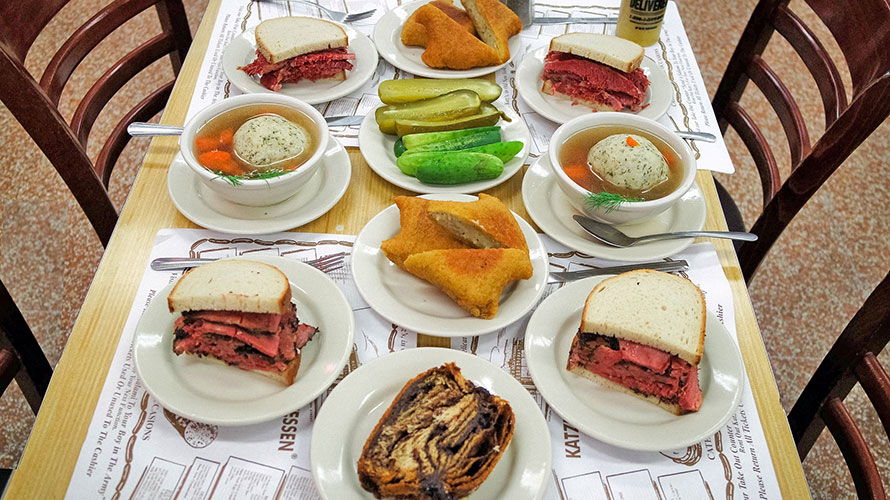