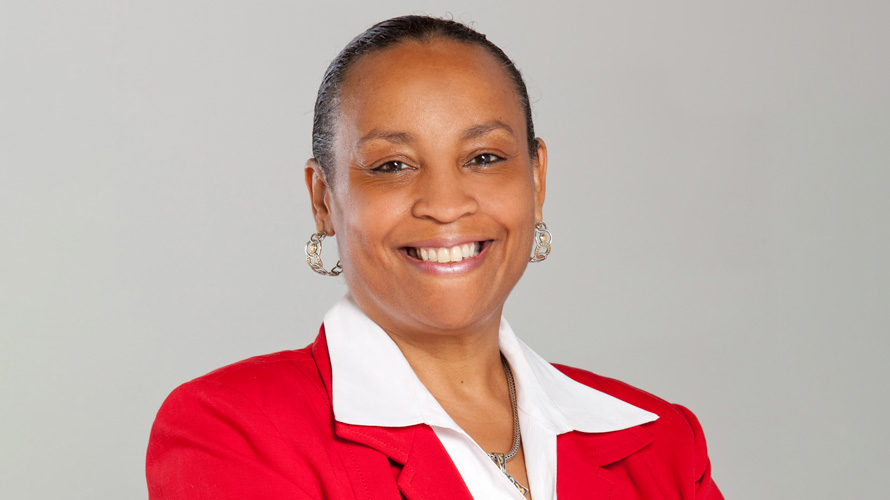 Monica Turner, P&G's svp of Sales for North America, said technology is changing consumer expectations and how the company operates. - Credit by P&G

At the National Retail Federation’s annual conference in New York, Procter & Gamble reinforced the axiom that sometimes more is less, and less is more.

During a featured session, Monica Turner, P&G’s svp of sales for North America, said technology is changing consumer expectations and how the company operates, including how brands connect with consumers—even if that means fewer times throughout the year.

“We want to make sure we have relevant messages that have just the right level of frequency versus too much,” Turner said, noting that P&G is leveraging advanced media analytics to find that sweet spot. “And we want to do it in a way that’s personalized.”

“There is no benefit for consumers to be exposed to the same creative over and over again,” Benjamin Spiegel, chief digital officer of P&G’s Beauty division, told Adweek. “I strongly believe that excess frequency is one of the biggest opportunities to reduce waste in media. Instead of focusing on the volume of spend, we are focusing on effectiveness—how many consumers are we reaching, and what is the impact of that exposure?”

“Our current database enables advanced programmatic media buying that finds people with the highest likelihood to buy and reaches them without annoying ad frequency,” Pritchard said during his public address on Jan. 8.

By way of example, Pritchard cited analysis of set-top-box data in the U.S. that revealed Tide commercials were reaching the same household up to 22 times per month. “That’s annoying,” he said. So, P&G reduced that number, placing ads with more precision in select programs to “avoid the annoying experience of seeing the same ad over and over again.”

During her presentation at NRF, Turner also stated that P&G is continuing to take back control of its message by bringing more media work in-house.

“We want to have our hands on the keyboard, interfacing personally with our consumers,” she said.

P&G-owned deodorant brand Secret’s latest TV spot, for example, was made by Secret’s internal agency. The company said it can produce ads at about 10% the cost of using an outside agency.