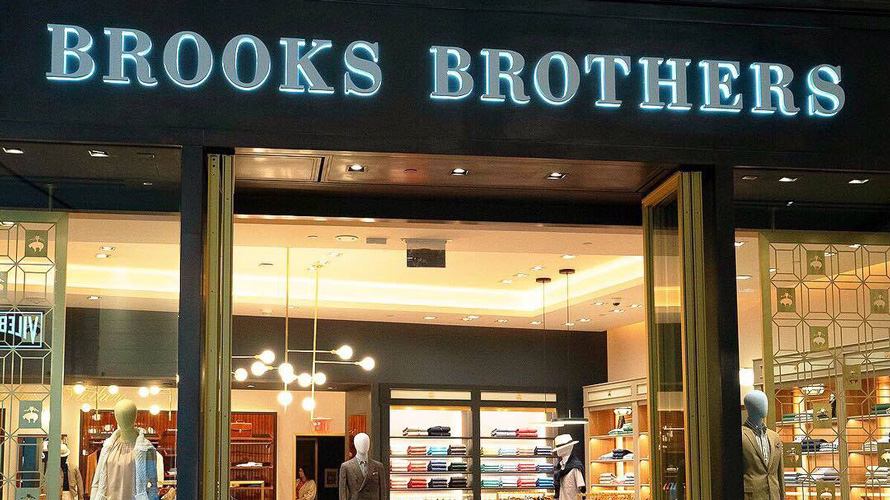 Mergers and acquisition activity is returning to life as stores reopen and stabilization in the capital markets underpins renewed interest in dealmaking.

The thaw comes roughly two months after the initial shock of the pandemic spilled over into equities and froze deals.

Uber’s bid to combine itself with GrubHub for more than $6 billion, with talks continuing after the latter rejected the offer as too low, could upend the meal delivery service business and signal that companies are regaining confidence in their ability to do deals.

While most acquisitions won’t grab headlines like a potential Uber-GrubHub merger, a number of strategic acquirers, private equity firms and hedge funds with a reputation for buying troubled assets are eyeing targets.

Bankruptcies and restructurings will free up a number of assets for a sale, both in the near term and the months ahead.

While Neiman Marcus is named as a potential target, with Mudrick Capital Management pushing a sale, don’t expect the luxury retailer to be acquired any time soon, according to sources familiar with the situation, who requested anonymity because such matters are private.

To conduct an auction at this stage with stores not yet fully open would result in a low valuation that would not benefit lenders or creditors. The oft-cited likely buyer Hudson’s Bay has neither shown any interest at this stage nor would likely have the financial wherewithal to conduct a deal.

Hudson’s Bay also faces the same difficulties other retailers, such as Neiman Marcus itself, contends with—namely, a high debt load and store closures.

A combination of the two luxury chains would only make sense if, like Neiman Marcus, Hudson’s Bay were to remove its debt from its balance sheet via a debt-for-equity swap or some other means.

Neiman Marcus declined to comment, while Hudson’s Bay and Mudrick did not respond to requests for comment.

It is more likely the lenders that now control Neiman Marcus, including Pacific Investment Management Company, TPG and Kempner Davidson Capital Management, will wait until the economy begins to recover to seek a sale of the business, sources said. Those parties would then receive a higher valuation.

As for J.Crew Group, sources told Adweek that leading up to the bankruptcy filing, the J.Crew business was not only up for sale, but a deal was close to being inked.

Brooks Brothers and Victoria’s Secret, on the other hand, as well as JCPenney may all see deals in the coming months.

Brooks Brothers, for example, has hired investment bank PJ Solomon and is weighing its financial options, which may include a sale, sources said.

“In the ordinary course of business, Brooks Brothers consistently explores various strategic options to position the company for growth and success in partnership with its financial advisors at PJ Solomon. We have nothing to announce at this time,” a company spokesperson said.

Victoria’s Secret is still at large after its parent L Brands and its former buyer, private equity firm Sycamore Partners, agreed to terminate a deal that would have valued the intimates brand at $1.1 billion.

Not only could Sycamore show renewed interest—it has a history for tentatively striking deals only to return with a lower price in hand—brand management firms and landlords would likely show interest, sources said.

L Brands and Sycamore declined to comment beyond what they have stated publicly.

A number of auction processes prior to the pandemic may also come back to the market, including Tommy John, MeUndies and Saxx in addition to NYDJ, which is controlled by lender Mudrick.

Mudrick, which sources say is not a “loan to own” debt investor, did not respond to a request for comment, nor did Tommy John, MeUndies or Saxx.

Potential buyers include brand management firms such as Authentic Brands Group and strategics such as VF Corp., as well as real estate groups such as Brookfield Property Partners and Simon Property Group.

Brookfield has a history of striking deals, teaming with Simon and Authentic Brands in the past to acquire retailers such as Aeropostale and Forever 21.

In addition, Oaktree Capital Management is looking to raise a $15 billion fund to invest in distressed opportunities, Reuters reported, which would be one of the largest in history.

Editor’s note: This article was updated to reflect that apparel conglomerate VF Corp. is also a likely buyer after it publicly stated it was eyeing acquisitions.