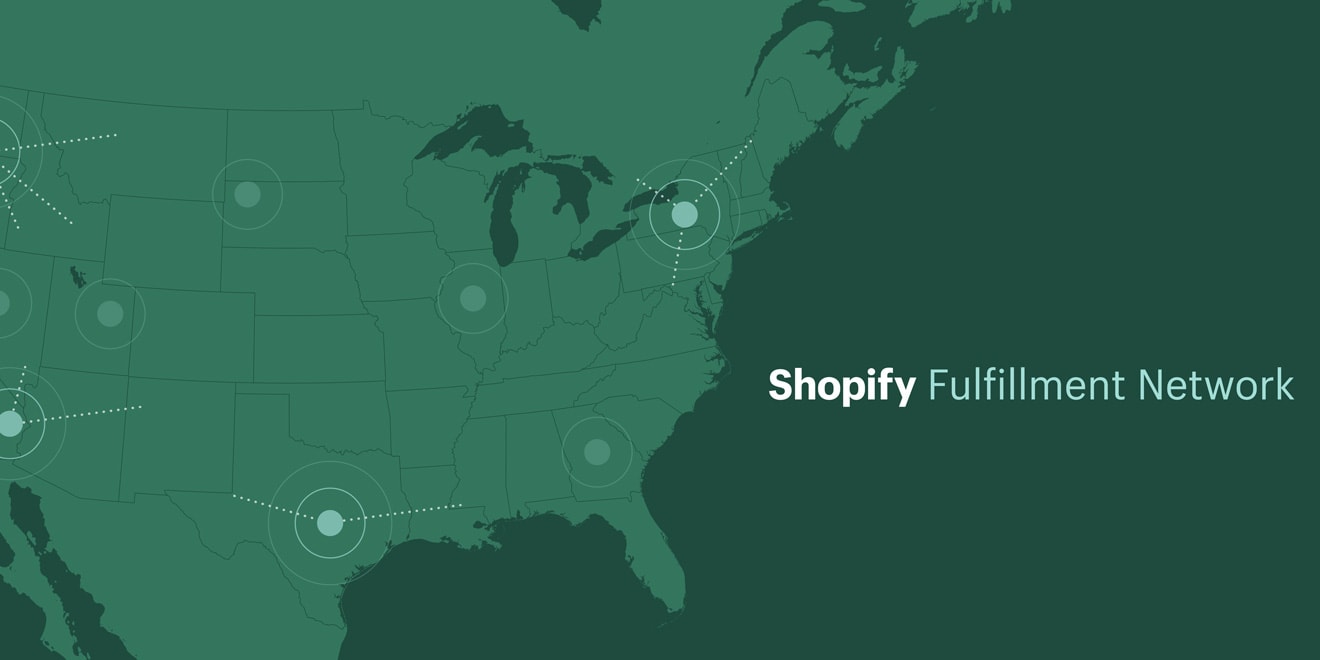 Plenty of companies are trying to take on Amazon every day—through competition on same-day delivery tactics or literally anything else. Now, Shopify has entered the space, by announcing its own fulfillment network.

The Shopify Fulfillment Network (SFN) promises to give merchants custom packaging and branding, handle returns and exchanges, fulfill orders in one day and ship in two days and support customers of all sizes—whether they’re shipping 10 or 10,000 packages a day.

Craig Miller, chief product officer at Shopify, said at Shopify Unite, the company’s developer conference, that the company plans on spending $1 billion to own and operate its own fulfillment networks. Although the news signals that Shopify is attempting to take on Amazon, industry experts said a lot remains to be seen.

“The fulfillment services don’t need to be perfect for every Shopify merchant,” said Aaron Schwartz, co-founder and COO of Passport, a shipping company. “But for the ones where it’s good, it’s good. And if it enables somebody to get inventory out of their house or out of their office, I think that’s extraordinarily valuable. They are not going to be the best for every single brand.”

The SFN, as Miller put it during his presentation, aims to solve issues found in third-party providers and marketplaces, such as complex pricing, not sharing customer data, not keeping the brand intact or copying product ideas.

But, Schwartz said, some problems can also arise with the SFN, such as a brand segmenting their inventory out and taking on more inventory in order to make fast delivery available to any customer. And while some in the space worried that this meant existing third-party logistics (3PLs) are now in trouble, Schwartz said that’s not the case and “the best 3PLs will continue to be the best 3PLs.”

Casey Armstrong, CMO of ShipBob, a fulfillment and logistics company, said getting into fulfillment services is how brands are starting to think about retaining customers and improving the experience there. Shopify’s expansion into that space is a “natural step” for the company and one that lets brands focus on being brands and letting others think about logistics and fulfillment.

And while Fulfillment by Amazon (FBA) isn’t a direct comparison, there’s plenty of market share for Shopify to grab from the ecommerce giant. Tomer Tagrin, CEO and cofounder of Yotpo, a marketing agency that works with many direct-to-consumer brands, said SFN is “democratizing” the fulfillment process and giving brands the ability to operate on Amazon’s level, “without the need to build the infrastructure.”

“This is also a direct salvo at ecommerce king Amazon with a populist angle, giving individual brands of any size—from mom-and-pops to big-timers like Steve Madden—the ability to win consumers with instant gratification while unseating Amazon as the king of fast transactions,” Tagrin said.

For now, Shopify is working with fulfillment partners in seven states and is operating SFN on an early-access mode. There’s no set price, said a company spokesperson, and instead it varies based on the merchant and a set of factors.

“[Fufillment is something] that used to only be available to the largest companies in the world and [we’re] democratizing it to everyone,” Miller said in an interview with Adweek. “I think that’s core to Shopify as a company; how can we help merchants deliver that best-in-class experience at all times?”