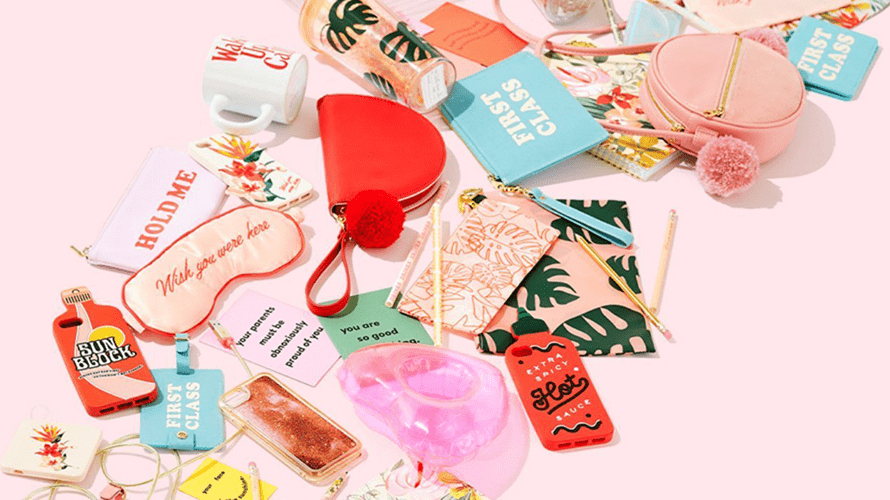 Ban.do turned 10 years old on August 4 and celebrated with a big party for customers. ban.do

Smiley faces, bright colors, confetti and bold taglines: These are just a few of the favorite things that ecommerce companies ban.do and Packed Party are using to target a consumer base that wants relatability and happiness sold to them in the form of planners, clothes, stickers and more.

Ban.do, which just turned 10-years-old on August 4, and Packed Party, which has only been around for five years but just raised a Series A of $2.5 million (investors unknown), are two of several ecommerce companies out there using their products and slogans to create a community—as well as a business. Both companies shared what type of marketing has worked for their companies, why their fun messaging works and the unconventional ways they’re growing in today’s ecommerce world. 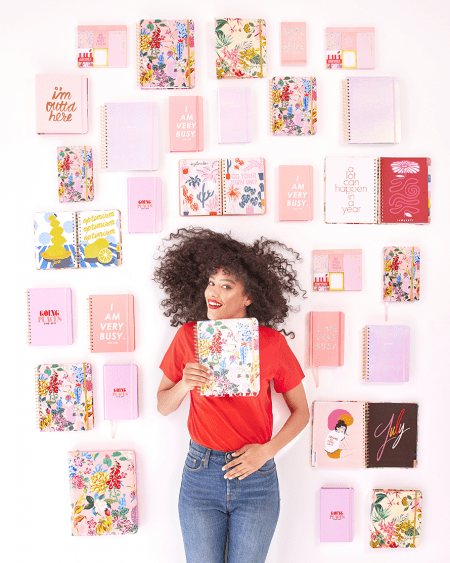 Ban.do’s early days started off by creating unique hair pieces, before pivoting to other products after the brand was acquired by Lifeguard Press in 2012. One aspect of their business that’s stayed the same these past 10 years? The company’s “loyal and devoted customer base,” said Jen Gotch, co-founder and chief creative officer of ban.do. While the company received press early on and was featured in blogs, Gotch credits staying agile and customer-centric as a key driver of success for the company.

“[Our customer base] is engaged and supportive and interested,” said Gotch. “That doesn’t always happen, but I do think that has to do with how important it is for me to connect and resonate with people and not just be aspirational. That’s something I want to lean into in the next 10 years of business: how do we empower that more.”

In Packed Party’s case, using social media to grow the company, such as snapchatting with customers, is what’s worked for them, said founder and CEO Jordan Jones. (Jones said the company’s never run a Facebook ad.) It’s thanks to social media as well that led to company’s partnerships with Rebecca Minkoff in 2015 and one with Reese Witherspoon’s brand, Draper and James, in 2016.

“You can’t just rely on fresh content [on social media] but it has certainly helped propel us to where we are,” Jones said. “We don’t miss a day posting on social media.” 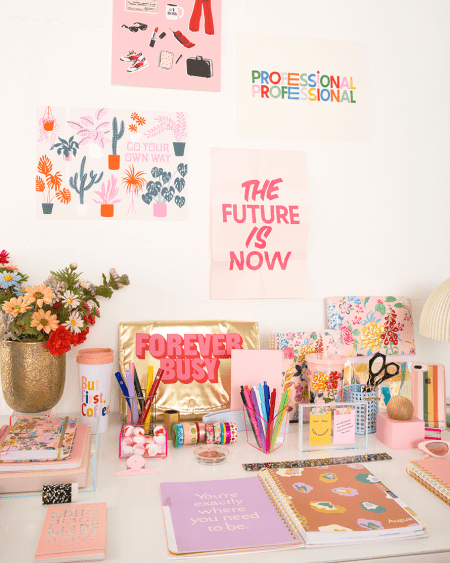 Experimenting with a company’s brand is OK

Both ban.do and Packed Party started out as ecommerce companies devoted to a single product. For Ban.do, it was a hair accessory; Packed Party focused on a Pity Party box filled with different products and items to make someone feel better. However, as both companies grew (and in ban.do’s case, were bought), each of the founders decided to expand on their original vision by continuing to market and sell an upbeat and fun vibe for their customers.

Jones said the packages will always be items the company offers, but they’ve since moved onto other products, like disco ball drink cups, which were featured on the Today Show. Now the company has a variety of other positivity-inducing products, like a viewfinder filled with compliments.

“Our gifts and products bring emotion in people,” Jones said. “All of our products are something that make you feel good.”

After ban.do was sold in 2012, Gotch said if more products were going to be made, they needed text on them. That’s how one planner with the slogan “I am very busy” was started. The company has since developed other relatable lines on their products, like workout bags that say, “After this, we’re getting pizza.”

“It wasn’t a plan but so much of ban.do is based on my personal likes and dislikes and my personality as a whole,” Gotch said. “When you look at everything we’ve put out there, it always comes from a place that’s aspirational. We’ve kinda stuck to that, and honestly, any time we’ve veered at all, it hasn’t felt right to us or the consumer.”

For the company’s 10th birthday, ban.do played up the brand’s history by bringing back a limited run of the black label, the hair accessories that started the company, and even created a zine documenting the history of the company (which shipped out with every order starting August 1). 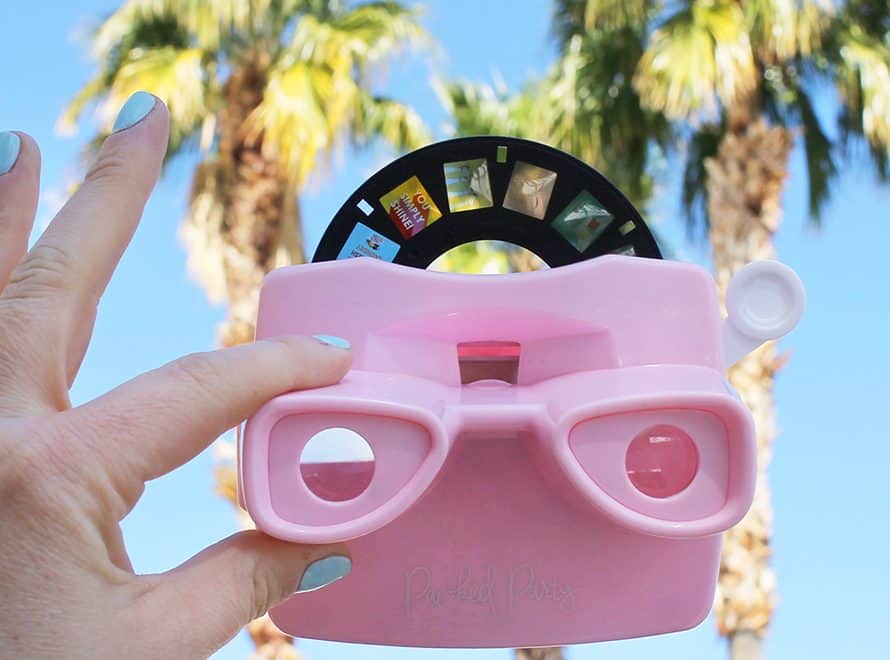