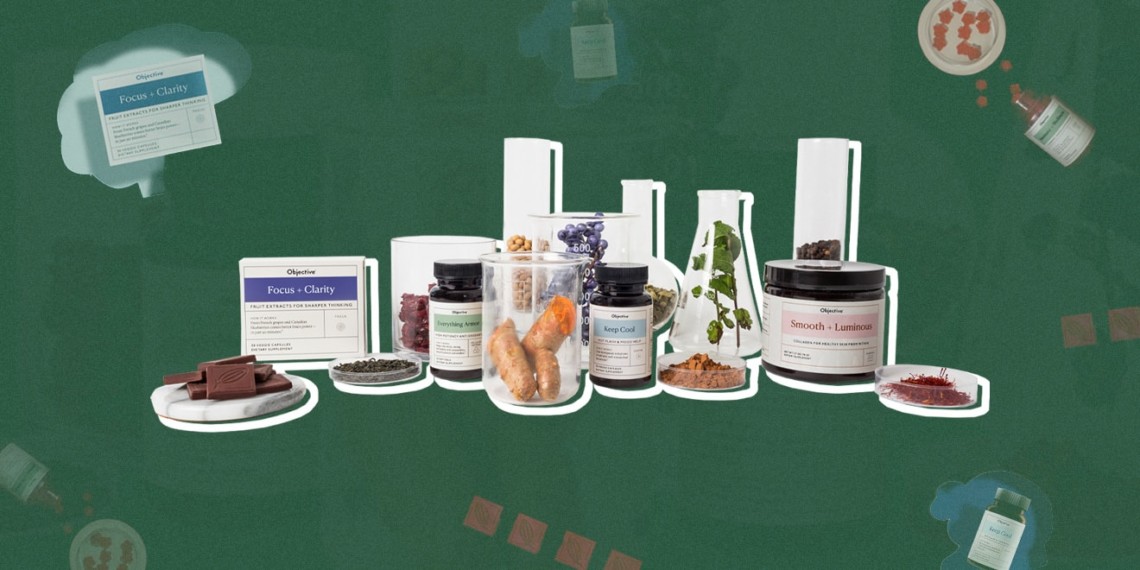 Objective is in a soft-launch phase. - Credit by Illustration: Trent Joaquin; Source: Objective

For a 106-year-old brand, The Clorox Company is taking an unconventional approach to the direct-to-consumer model.

Instead of embarking on an acquisition spree, like Unilever did when it acquired Dollar Shave Club for $1 billion, or building a team entirely in-house, Clorox poached former Boxed marketing chief Jackson Jeyanayagam in January to write the playbook for what a DTC brand can look like inside a CPG giant. With a focus on health and wellness companies within Clorox, Jeyanayagam is creating a custom tech stack and adapting a startup mentality to develop products and, the company hopes, brands that serve both consumers and shareholders.

To get started, Jeyanayagam built a team of former DTC experts from such brands as Plated and Jet.com to bring a skunkworks mindset to a company that can often land on the risk-averse side of the fence. Over the past 11 months, Jeyanayagam has strategically integrated this brain trust into the Nutranext DTC team, the health and wellness supplement brand Clorox acquired for $700 million in 2018, with the goal of developing the company’s first DTC brand. And it seemed like a natural fit. With the health and wellness category valued at $4.2 trillion, according to the Global Wellness Institute, and the meteoric rise of the DTC space over the past two years, Clorox and Jeyanayagam see an opportunity to compete.

“[With] Gen X, you’re seeing both parents working; they have a pet, two to three kids, taking care of [their] parents,” Jeyanayagam said. “They have very little time to the point where saving 30 minutes is better value than saving a dollar. [And] Gen Z is very influenced by Gen X—for all those reasons we said this makes the most sense.” 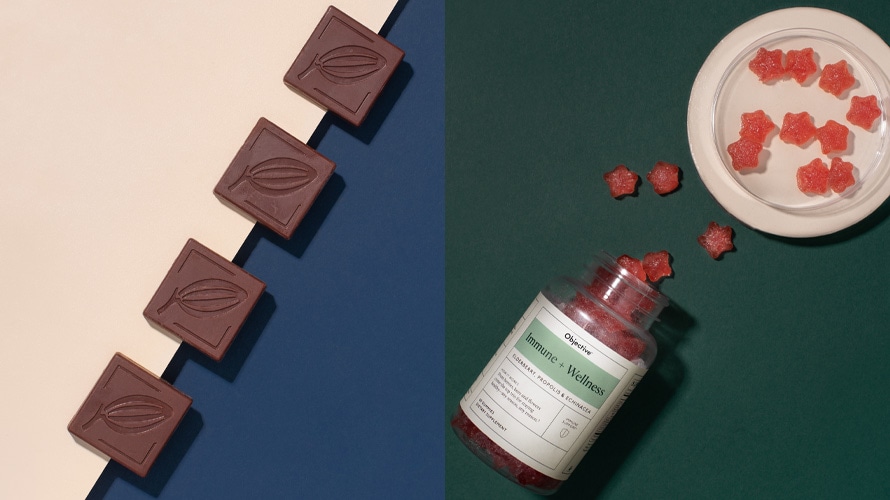 Building the right team and playbook

Compared with competitors, the Clorox Company is more judicious in how it approaches DTC acquisitions. In fact, the company’s last acquisition was in 2018, when it bought Nutranext. The conservative nature of its acquisition strategy doesn’t mean M&A is entirely off the table for Clorox. Instead, Jeyanayagam said, the brand is implementing a hybrid approach mixing a little bit from Column A and a little bit from Column B. Usually, companies either acquire a large DTC brand or build a DTC team internally from scratch, as P&G did with its NBD Cleaning brand. In Clorox’s case, it’s using the Nutranext acquisition to build new brands.

By attracting talent from top DTC brands, Jeyanayagam can still build a team with a “move fast, build fast” mindset, he said.

Jeyanayagam worked with Julie Puckett, founder and partner of recruitment firm Blaze Search, to find his deputies. One concern Jeyanayagam had was bringing in people more accustomed to the autonomy that startup typically provide. Puckett, however, wasn’t at all concerned with attracting interest in a brand like Clorox, considering the company “has a really good reputation in the talent world for hiring intelligent, down-to-earth people who like to stay at the company for the long term,” she said.

“You’re not joining another startup [that] sounds really exciting but [has] founders who have no experience running a company,” Puckett said. “They felt [Clorox] would augment [their] experience and learn and grow from people who were completely different they were around the past five years or so.”

Now, Jeyanayagam’s mostly female executive team consists of DTC veterans: Nitasha Singh, vp, product management and design, who previously ran head of product management and UX at Brandless, started in April; Vivian Chang, vp, growth, Nutranext DTC, who was formerly the senior director of marketing at Plated, came aboard in July; and Sarah Cullem, vp, analytics and data science, who used to head up marketing analytics at Jet.com and joined in September.

“[Clorox] really felt like this next evolution in my career,” Cullem said. “[What] stood out to me: the advantage of having that startup culture attached to a big company because to me that was like Jet—you get to think a little bit differently. What was more appealing to me was building a healthy business instead of the next hot product.”

Jeyanayagam, who also inherited Nutranext’s team of about 50 people, said he initially met with every employee both to move them into roles they could continue growing in and to figure out which positions he needed to hire for. So, while Jeyanayagam hired Singh, Cullem and Chang, he also shifted Kelly Cleary, who was vp, DTC marketing, into the role of head of strategy, and switched Joey Shakespeare from his role as director of technology to head of technology and engineering.

“I always feel like a lot of people come into senior roles and they make quick decisions and a road map they want to follow,” Jeyanayagam said. “They don’t often take the time to listen.” 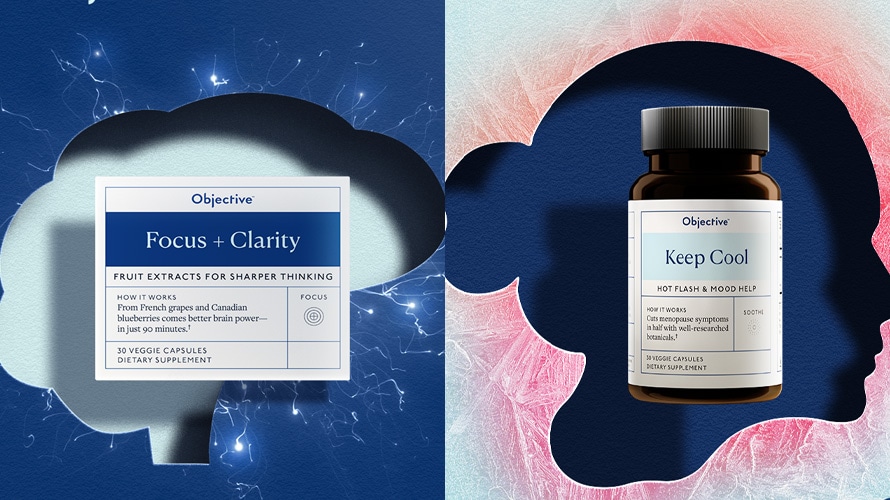 Objective’s products and goals can change depending on customer feedback.
Objective
@itstheannmarie annmarie.alcantara@adweek.com Ann-Marie Alcántara is a tech reporter for Adweek, focusing on direct-to-consumer brands and ecommerce.