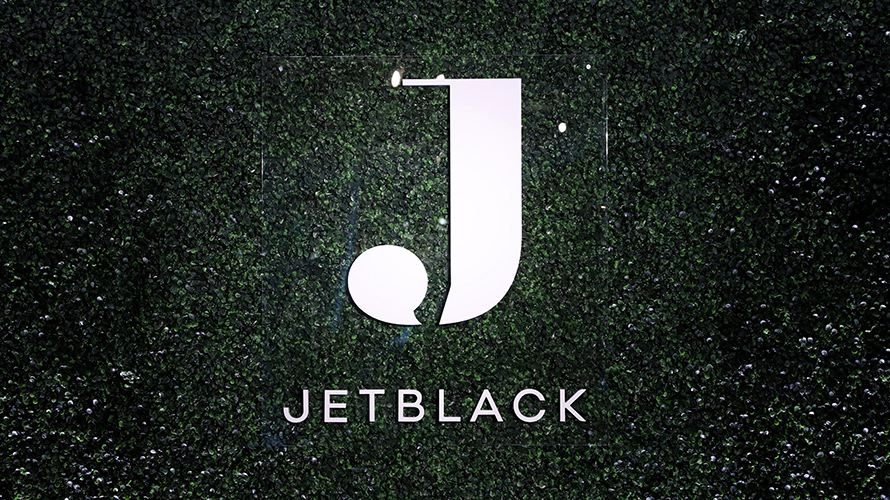 Analysts acknowledge experiments like this are important, but they aren't surprised to see the members-only shopping service go. Getty Images

It’s time to pour one out for Walmart’s exclusive text-to-shop service Jetblack, which launched in May 2018 for consumers in Manhattan and Brooklyn and “ended [its] current operations” last week.

According to a post on the Jetblack site, parent company Walmart plans to roll the technology into the broader organization “to power its conversational commerce capabilities and build new experiences for customers,” so this may not be the last we’ve seen of its text-to-shop functionality.

The idea behind Jetblack was to allow subscribers to text their shopping needs and for the retailer to then tap into a combination of artificial intelligence and human buyers to offer product suggestions for next-day delivery.

A few months after Jetblack’s launch, co-founder and CEO Jennifer Fleiss said the service had a long wait list and members were ordering more than 10 items per week. Now, Jetblack says it will stop servicing orders Feb. 21 and is refunding customers their last $50 monthly fee.

A Walmart spokesperson said the company has learned “customers respond to and love the ability to order through text,” as well as what they like to order, which includes groceries, birthday gifts and diapers.

“As we said in the beginning when we launched Jetblack in 2018, part of the initiative was to start testing and building the technology with the intent that it could be used in other ways, including applying it to other parts of our business in the future,” the spokesperson said.

Testing and learning is a must for Walmart if it’s going to remain competitive with you-know-who—Amazon—which has a long history of experiments and reinventing its own flops.

“I think it’s great [Walmart] experimented with it,” said Sucharita Kodali, vice president and principal analyst at research firm Forrester. “I’m sure they learned a lot about what works and what can be automated versus what needs human intervention.”

At the same time, Kodali said Jetblack was doomed because high labor costs in the U.S. make ad hoc deliveries expensive, and, therefore, it’s hard to reap a profit. She estimates the $50-a-month fee covered the cost for about two orders a month—and members were using it more frequently.

“Unless Jetblack had a 200% markup on all products, which I don’t think it did, it was not going to make money,” Kodali said.

In addition, she pointed to “few parameters on what could be ordered” along with “high-maintenance customers.”

“I’ve no doubt shoppers were sent on hours-long wild goose chases and Easter egg hunts that just added to the cost,” she added.

“Appealing to and building a new demo base takes a fresh start with a unique product,” he added. “The intersection of a business built on cost-cutting efficiency does not mix well culturally or operationally with a bespoke service that necessarily ignores efficiency.”

“That’s like trying to peddle a 2001 Bordeaux at an Olive Garden,” he added. “It doesn’t make sense.”

In addition, Klein said Jetblack added another layer between customers and their purchases.

“The underlying appeal of Jetblack was exclusivity through membership and special discounts, not shopping through texts,” he said. “If the focus was on saving time, the effective strategy would have been to address and speed up existing pain points rather than creating brand new paths around them.”

In the end, the world—or at least the U.S.—may not be ready for text-based commerce yet.

“Walmart would literally have to retrain the world to accept the value of the service … and to use a channel not used for retail for retail,” Badminton added. “That is an incredible cost for each subscriber and doomed to fail.”

In fact, texting hasn’t really made inroads in U.S. retail overall so far.

“While many DTC brands are experimenting with the channel, it appears few are doing so with great success, and under a quarter of big box retailers offer an SMS opt-in during account signup,” added Evan Mack, senior specialist at research and advisory firm Gartner for Marketers.

But, in the long term, he cited potential for text-enabled commerce within the context of a broader fulfillment strategy.

“One can imagine it being a part of a pickup or delivery system that asks users, ‘We are all out of your preferred brand. Can we replace it with this?’ instead of making customers set preferences ahead of time,” he said. “But, knowing the broader set of initiatives that retailers are prioritizing, I think there’s a lot of work to be done before then to connect systems and begin optimizing or personalizing experiences for loyal customers who have given retailers plenty of data to work with.”

Kodali, however, said while there may be a future for text commerce, it will never account for a large chunk of transactions.

“I can see texting to order the same pizza order as last week working. But we moved away from call centers because ecommerce sites were better,” she said. “WeChat works in China, but they have more [online-to-offline commerce], sellers who communicate via chat, etc. It may be a small percent of transactions in the future in the U.S., but it will never be large.”