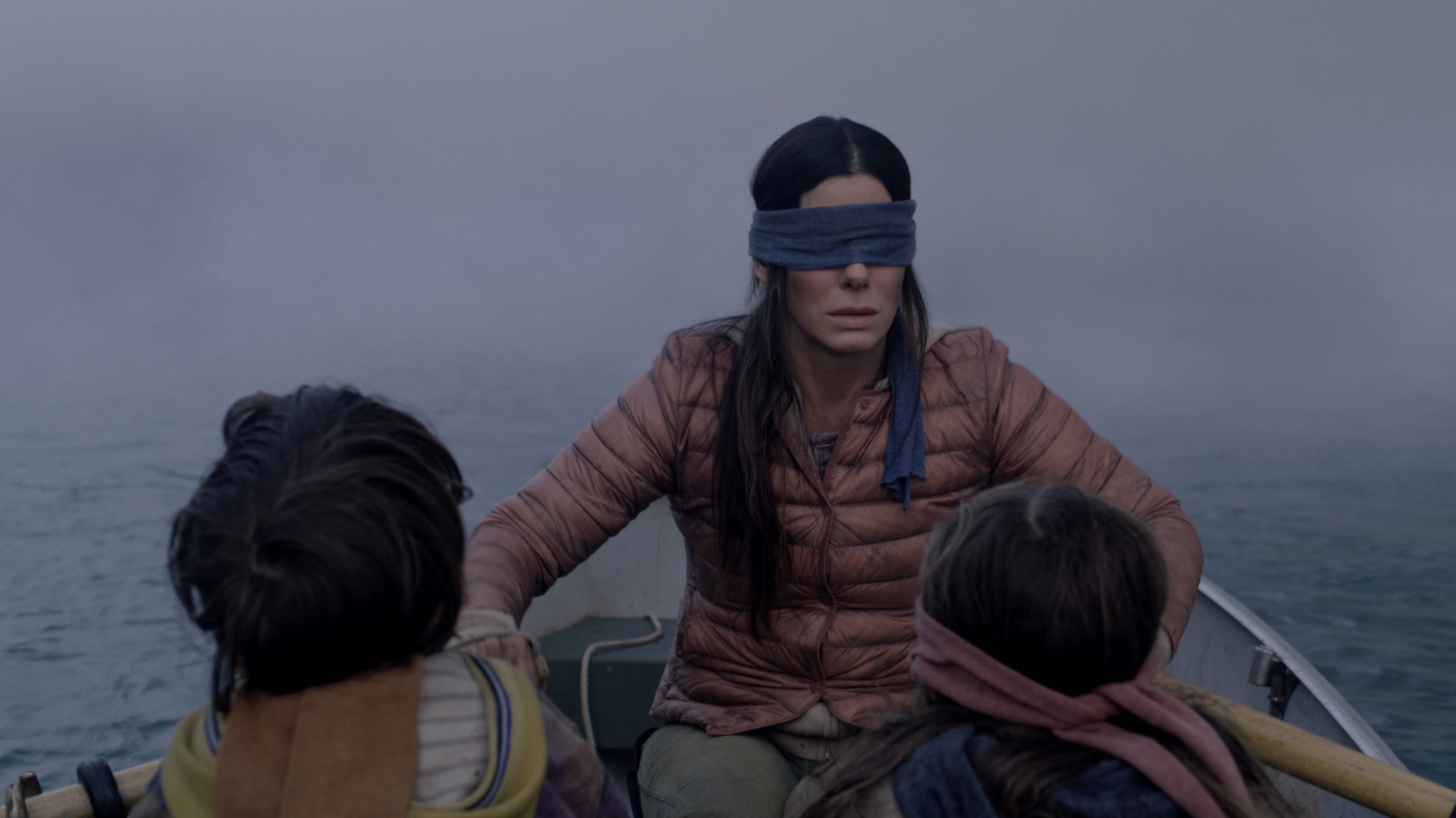 Last week, Netflix—which is notoriously tight-lipped about its ratings—said that its Sandra Bullock movie, Bird Box, had the biggest debut ever for one of its original films, with more than 45 million Netflix accounts watching the thriller during its first seven days.

And while the streaming service has long dismissed Nielsen’s efforts to measure its U.S. audience via SVOD Content Ratings, the measurement company has released new data today that seems to support Netflix’s boasts about the film’s massive audience.

According to Nielsen, almost 26 million U.S. viewers watched Bird Box in the first week after its Dec. 21 release. Nielsen said since it began measuring Netflix’s shows more than a year ago, only the first-week audience for Stranger Things 2 drew a larger audience, by less than one million viewers.

That Bird Box audience was almost 10 times larger than the 2.9 million viewers that Nielsen said watched the first episode of House of Cards’ Season 6 during that drama’s first week last fall.

And while Nielsen’s 26 million figure is less than Netflix’s 45 million tally, the numbers might not be as far off as they seem. SVOD Content Ratings only measure U.S. viewers watching on a connected TV devices like Smart TVs and Rokus, which accounts for around 75 percent of all Netflix viewing, but does not include mobile or PC streaming.

So Nielsen’s rating does not account for the entire U.S. audience, nor does it include Netflix’s international viewers. The streaming service has more than 137 million viewers globally (its U.S. subscribers represent slightly less than half that number)—though the company estimates that around 300 million people actually use the service.

Nielsen noted that while Netflix’s big original movie release a year earlier, Will Smith’s Bright, had a larger audience in its first day (5.4 million, compared with Bird Box’s 3.5 million), Bird Box added between 2.9 million and 3.9 million new viewers each day, an unusually consistent number, given that audience size usually tapers off.

Netflix tweeted on Dec. 28 that more than 45 million Netflix accounts had already watched Bird Box, which it said was the best first week ever for one of its films.

Took off my blindfold this morning to discover that 45,037,125 Netflix accounts have already watched Bird Box — best first 7 days ever for a Netflix film! pic.twitter.com/uorU3cSzHR

The streaming service later clarified that the 45 million figure referred to the number of Netflix accounts that had watched at least 70 percent of the entire movie, including credits. The tally did not include multiple views or viewers of the film, so if Netflix’s calculations are correct, the actual audience was likely higher.

Nielsen’s data, meanwhile, accounts for the average-per-minute audience that watched the movie.

Netflix has long discounted Nielsen’s SVOD Content Ratings, claiming that “the data that Nielsen is reporting is not accurate, not even close, and does not reflect the viewing of these shows on Netflix.”

This is the second time in a month that Netflix has selectively shared data about its original movies. In December, chief content officer Ted Sarandos claimed that Netflix’s new holiday film, The Christmas Chronicles, starring Kurt Russell, had more than 20 million views in its first week.

Bird Box has also been a hit on social media, where it has seemingly launched a thousand memes, and led Netflix to urge people not to don a blindfold like Bullock does in the film and do something dangerous that could land them in the hospital.

Can’t believe I have to say this, but: PLEASE DO NOT HURT YOURSELVES WITH THIS BIRD BOX CHALLENGE. We don’t know how this started, and we appreciate the love, but Boy and Girl have just one wish for 2019 and it is that you not end up in the hospital due to memes.