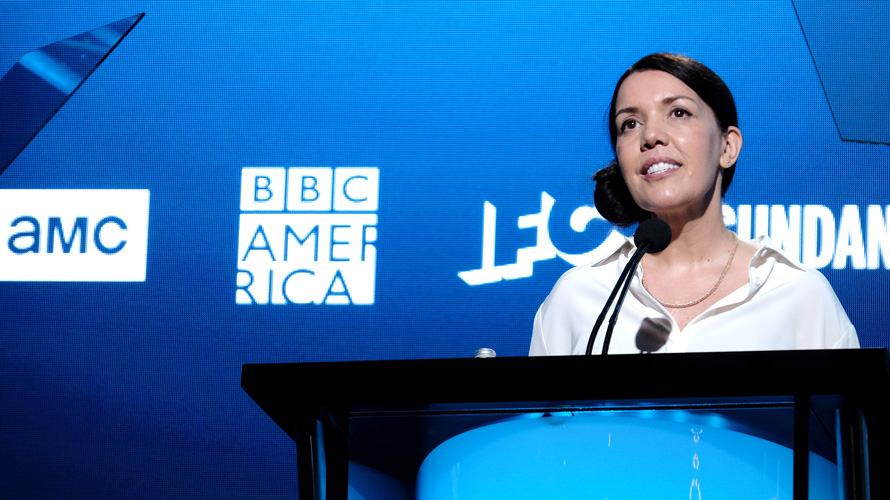 At the start of Monday, two media companies were still going forward with their upfront events for March, despite growing concern over the spread of the new coronavirus. Now, both presentations have been canceled.

AMC Networks just pulled the plug on its upfront event planned for March 18 at New York’s The Shed. The news came several hours after A+E Networks canceled its own presentation, which had been set for March 23.

“In light of current events, we have decided to cancel our live upfront presentation scheduled for March 18 in favor of individual conversations with our advertising clients,” the company said in a statement.

Like A+E Networks, AMC will instead conduct conversations with clients. A+E Networks said it will make its pitch via virtual agency presentations beginning the week of March 23 in what it is calling a “virtual upfront.” Invitations for the virtual presentations will be sent out to agencies starting today.

This would have been the first upfront event for AMC Networks—which had shifted away from upfront presentations to agency lunches and dinners in recent years—since 2017.

It’s also the company’s first upfront that will be led by Kim Kelleher, who took over as ad sales chief in September.

AMC Networks became the fourth media company to scrap its upfront events planned for later this month as early upfront plans were upended by the coronavirus.

Last week, Fox News Media and Comcast’s FreeWheel scrapped their upfront events. CNN did hold its own upfront presentation, CNN Experience, last Thursday night, but the coronavirus was the elephant in the room.

No other upfront events are scheduled for a month, until NewFronts kicks off the week of April 27. Last Thursday, the IAB said in a statement, “NewFronts is a domestic U.S. event, and there are no government domestic travel advisories, thus at this time we are not planning any changes to the NewFronts agenda.”