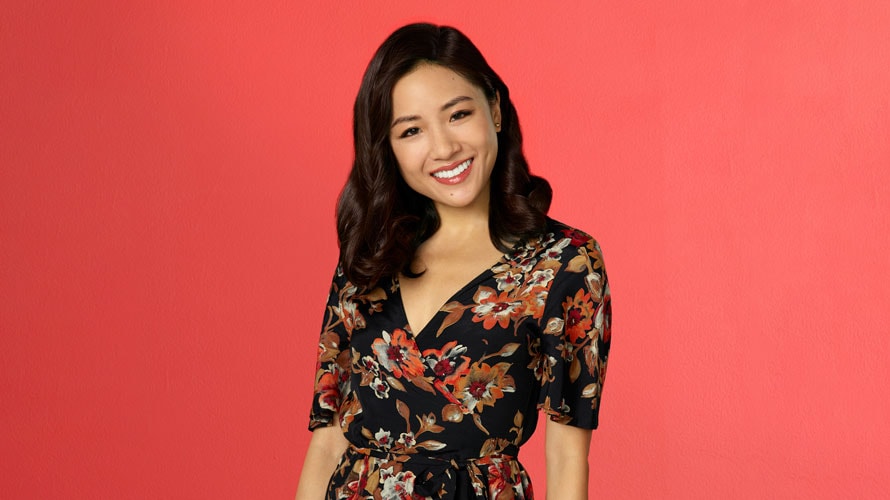 The Fresh Off the Boat actress appeared to express dismay on Friday about the ABC program's renewal. ABC

As with many bad stories, it all started with a tweet.

Actress Constance Wu, an Adweek cover star and a rising force in television and film, is at the center of attention going into upfronts week, and it’s for all the wrong reasons.

It all began Friday after Wu repeatedly expressed dismay following the renewal of Fresh Off the Boat, the television series about a Taiwanese family that moved to the United States in the 1990s, in which Wu plays the family’s mother, Jessica Huang.

“So upset right now that I’m literally crying,” Wu began in a series of tweets following the announcement. “Ugh. Fuck.” In another tweet that quickly followed the previous two, she wrote, “Fucking hell.”

One might assume from these tweets that Fresh Off the Boat had been canceled, but in fact, ABC announced on May 10, the same day as the tweets, that the series was being renewed for a sixth season, making Wu’s profanity-laced tweets all the more confounding.

And making it all worse, the outburst came as other programs’ casts and crews were finding out that projects they were working on had not received the renewal green light, as is par for the course during upfronts week.

Wu’s reaction prompted a series of mocking tweets from other actors and actresses whose programs had also been greenlit or renewed.

Wu has since deleted some of her tweets, including one in which she responded to a fan’s congratulations on the “good news” with a blunt “No it’s not.” She has also attempted to clarify her messages, which included chastising fans for “making a lot of assumptions about what I was saying” and saying that the tweets were “on the heels of a rough day&were ill timed w/the news of the show [sic].”

On Saturday, she posted a lengthy apology and explanation, which seems to have only prompted more criticism.

In that post, Wu wrote that her frustration came because she had to cancel another project that she was excited about due to Fresh Off the Boat’s renewal and that she held “conflicting feelings” about the series that has rocketed her to stardom.

“FOTB is a great show that I’m proud of and that I enjoy,” Wu wrote. “I’ve gotten to fully explore my character and I know her like the back of my hand. So playing Jessica is fun and easy and pleasant. … But in general, I’ve always sought artistic challenge over comfort and ease. I was disappointed in not being able to do that other project—Because that other project would have challenged me as an artist.”

While some of Wu’s fans are standing by her, others took issue with the last line of Wu’s apology where she wrote, “It’s meaningful when you make the choice to believe women.” Some took the line as an invocation of women’s demands to be believed when making sexual harassment or assault allegations, a clarion call of the ongoing #MeToo movement.

Wu, who appeared on Adweek’s Young Influentials magazine cover in October, said at the time that she was still enjoying her time on Fresh Off the Boat, which was the first U.S. primetime program centered on an Asian-American family in 25 years. Fresh Off the Boat, Wu said, was a “great primer” for the surge of attention she had faced following the release of Crazy Rich Asians.

A representative for Wu did not immediately respond to a request for comment.