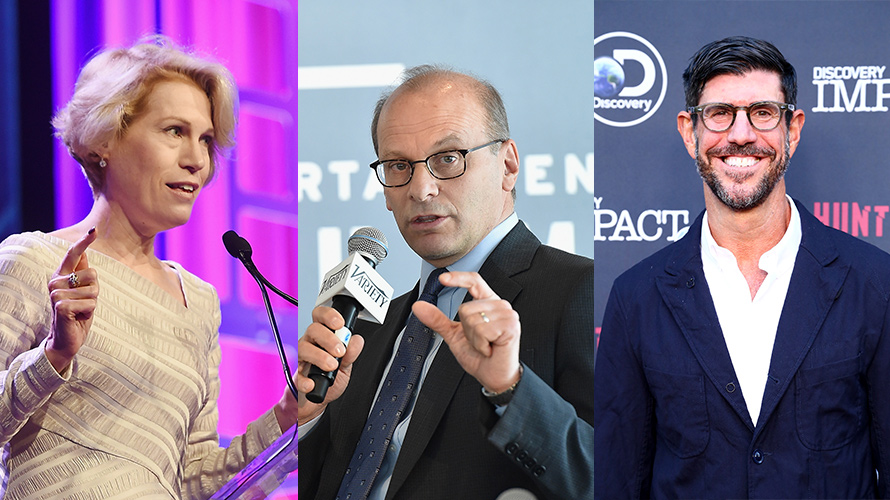 As the Discovery Communications-Scripps Networks Interactive merger reaches the finish line, Discovery is shaking up its management team, putting key Scripps execs in charge of the combined company as it unveiled its new leadership structure.

Howard Lee, who is evp of development and production for TLC and gm of Discovery Life, has been promoted to president and gm of both networks.

Several other Discovery execs will remain in their current roles. Henry Schleiff will still head up Investigation Discovery, Destination America and American Heroes Channel, reporting to Finch, while Erik Logan continues as president of OWN, and Susan Dinnage remains global president of Animal Planet.

Discovery’s CFO, Gunnar Widenfels, will be CFO of the combined company.

“Upon closing, each division will have a best-in-class leader focused on quickly integrating the combined teams to create new ways for advertisers and distributors to reach highly targeted audiences at scale; capturing operating efficiencies across both companies; and driving innovation to continue telling great stories and nourishing our passionate, loyal superfans around the world across every consumer screen, service and platform,” said Discovery president and CEO David Zaslav in a statement.

Discovery announced in July that it would acquire Scripps for $14.6 billion. The combined company will control close to 20 percent of the country’s ad-supported cable and satellite viewership—and many of the cable networks watched most by women—and help create a host of new digital offerings for the linear-heavy portfolio.