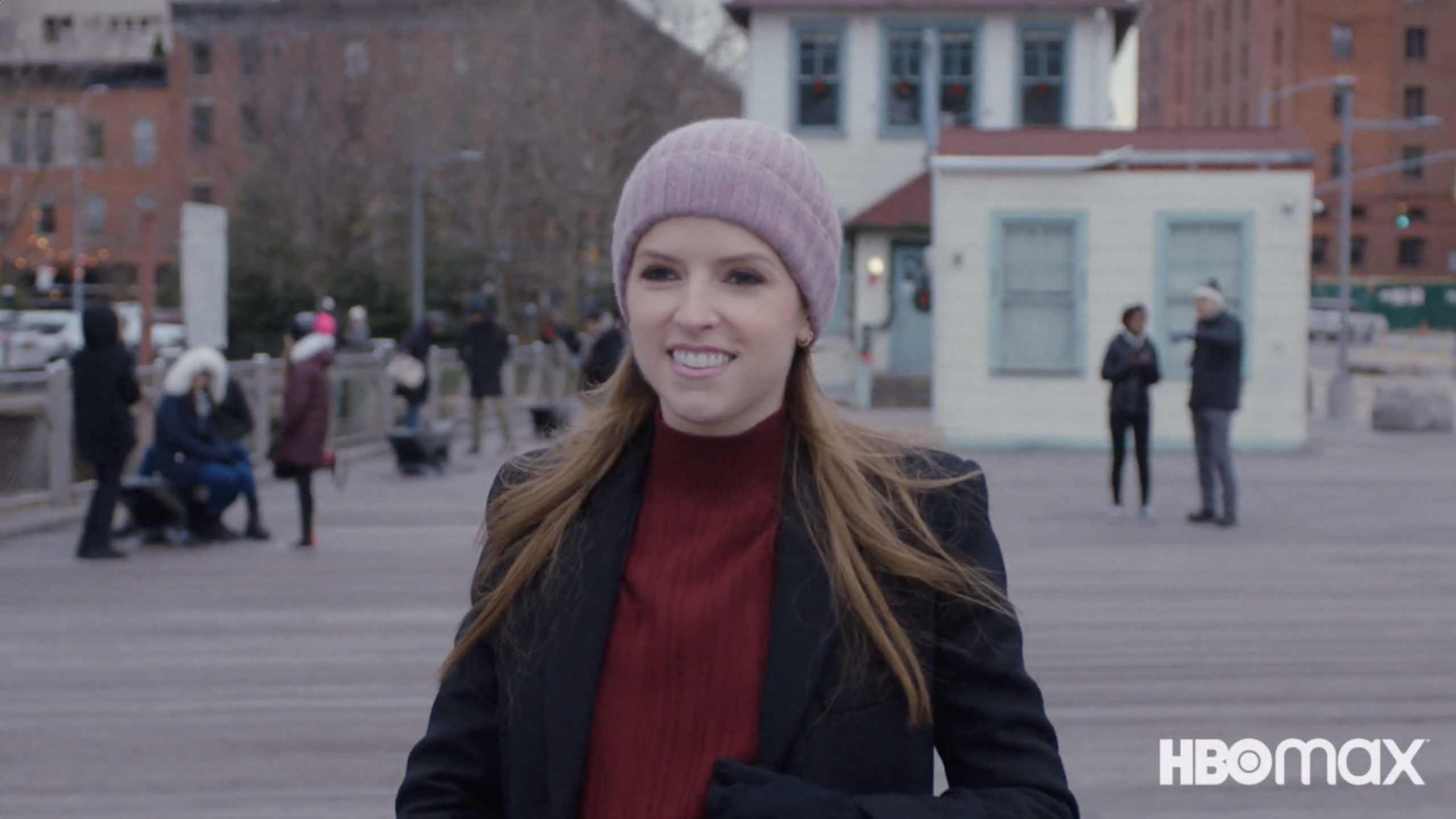 The streamer, which will include HBO programming along with a host of other WarnerMedia content like Friends and The Big Bang Theory, franchise films from the DC Comics universe, classic movies and children’s programming, will debut on May 27, the company said today. Previously, WarnerMedia had only said that the service would debut sometime in May.

The premiere date, which hadn’t previously been announced, comes as HBO Max begins ramping up its marketing efforts a month from release, following the first teaser in February. This morning, the upcoming streamer released a video trailer with its announcement highlighting the breadth of the service’s offering with clips across the WarnerMedia portfolio, and released a half-dozen trailers highlighting its slate of launch day originals.

“Our No. 1 goal is having extraordinary content for everyone in the family, and the HBO Max programming mix we are so excited to unveil on May 27 will bear that out,” Robert Greenblatt, chairman of Warner Media Entertainment and direct-to-consumer, said in a statement. “Even in the midst of this unprecedented pandemic, the all-star teams behind every aspect of HBO Max will deliver a platform and a robust slate of content that is varied, of the highest quality, and second to none.”

The platform will debut with 10,000 hours of movies and television shows from the WarnerMedia and HBO libraries, including animated series like Rick and Morty and the Boondocks, children’s programming like Sesame Street, and The CW programming like Nancy Drew and Batwoman.

The service will also premiere with a six original programs, including the scripted comedy L0ve Life starring Anna Kendrick, the documentary On the Record, an underground ballroom dance competition series Legendary, a DIY show called Craftopia, new Looney Tunes Cartoons and Sesame Workshop’s children’s series The Not Too Late Show With Elmo.

An anticipated Friends reunion special, which was to accompany the entire library of the sitcom, will not be part of the launch day line-up after production pauses due to the ongoing Covid-19 pandemic, but HBO Max said that the series will premiere in the summer or fall.

More originals will appear on the service regularly throughout the rest of the year, including animated specials and the mystery comedy Search Party. Meanwhile, new library content, including the animated South Park and a total of 2,000 feature films, will be regularly added to the service following its premiere.

“It is thrilling to be approaching the launch of HBO Max so we can finally share the first wave of content our teams have been developing in partnership with a group of unparalleled creators,” Sarah Aubrey, HBO Max’s head of original content, said in a statement. “The originals slate available at launch represents a diverse range of unique voices emblematic of the quality and scope of our programming still to come.”

HBO Max is WarnerMedia and parent company AT&T’s big bet on the future of television consumption, and it will cost the same as an HBO subscription at $14.99, which AT&T hopes will help the service grow its footprint quickly. The service will premiere  into an already crowded streaming landscape and represents another ad-free subscription offering as other media companies, including NBCUniversal, pursue a primarily ad-supported model. An ad-supported tier for HBO Max is expected sometime in 2021.

Much about HBO Max was been detailed in an investor day for the company late last year, but the premiere date hadn’t been set in stone. The entertainment and media landscape has shifted dramatically since the beginning of the ongoing Covid-19 pandemic, which has upended production schedules while considerably increasing demand for in-home entertainment options. HBO earlier this month opted to make a selection of its programming free for housebound viewers.