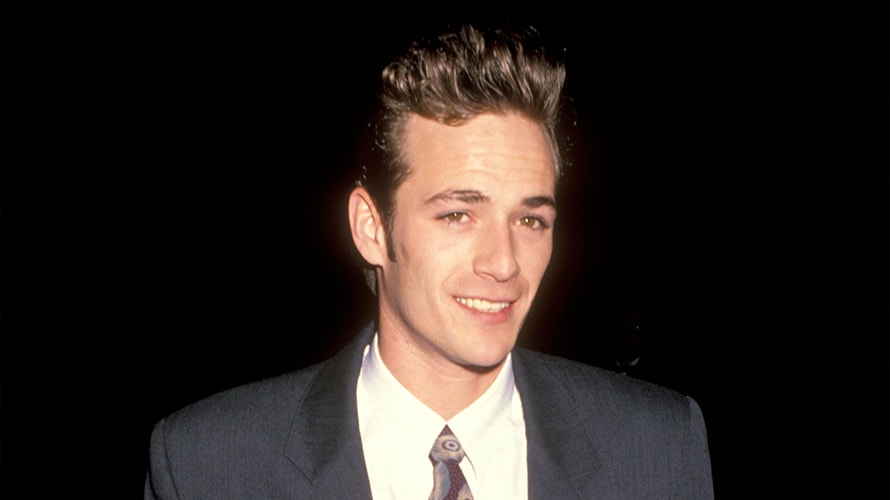 Every generation has its teen idol TV icon that defined high school cool. For Generation X, that person was Dylan McKay, the brooding star of Beverly Hills, 90210, played by Luke Perry. The actor, who was 52, died today following a massive stroke last week.

Perry was best known for 90210, Fox’s massively popular teen drama that aired as many as 32 episodes a season to capitalize on its rabid audience. Perry—and his famous sideburns—blanketed teen and entertainment magazine covers during the show’s 10-season run. (He left the show after Season 6, but returned for 90210’s final two seasons.)

It was tough to move on from such an iconic role, but Perry did his best, upending expectations and showing his range with meaty roles in a pair of HBO dramas: Oz (as Rev. Jeremiah Cloutier) and John From Cincinnati.

Most recently, Perry enjoyed a career renaissance on yet another hit TV high school drama: The CW’s Riverdale, where he played Archie’s dad, Fred Andrews.

The actor would selectively revisit his 90210 days since the show ended in 2000. While he steered clear of The CW’s revival, which premiered a decade ago, he joined Old Navy’s 90210 campaign in 2012, appearing in a spot with Jennie Garth. In the ad, Perry still had his motorcycle and was hanging around high school long past an appropriate age, while Garth played a teacher who introduced the chain’s Famous Jeans back-to-school special.

Had social media existed back in 90210’s heyday, the actor would have likely been a star on the platform. But Perry steered clear of social media, he told Adweek in 2013. “Isn’t the basic concept of Twitter that you believe that so many people care about what you have to say that you have to post it on this world-wide medium? I’m not going there. I don’t think what I have to say is that important,” Perry said.

His death will also cast a pall over 90210, the Fox limited series airing this summer, which was just announced last week. In the show, costars Jason Priestley, Jennie Garth, Ian Ziering, Gabrielle Carteris, Brian Austin Green and Tori Spelling play heightened versions of themselves as they consider a possible revival of the Fox show that launched them all to stardom.

Perry also filmed a role in Quentin Tarantino’s next film, Once Upon a Time in Hollywood.