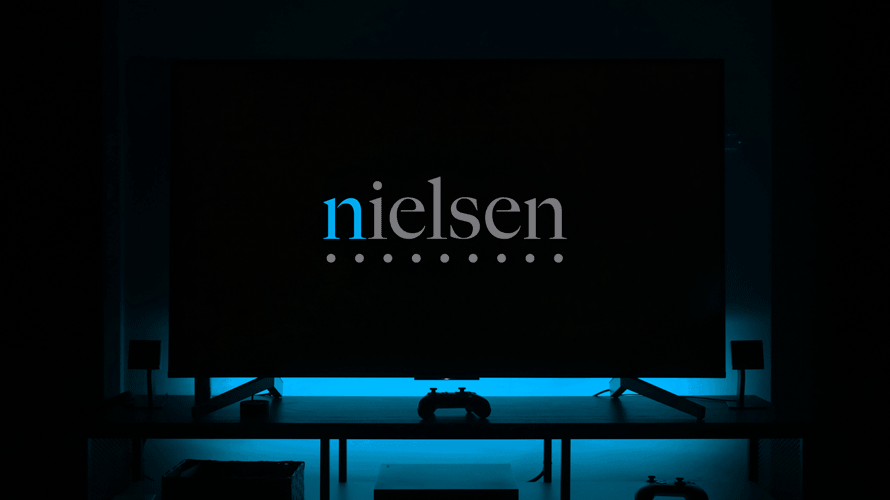 Nielsen's Addressable TV platform beta test will run through the first half of 2020. Unsplash, Nielsen

Less than a year after creating a video advertising group dedicated to expanding available addressable TV inventory, Nielsen is taking another step toward an addressable future. The company today is introducing a beta version of an addressable TV advertising platform, with more than a half-dozen major media companies already signed on.

As part of the beta test, TV programmers will use Nielsen’s Addressable TV platform, which helps manage their addressable inventory and campaigns and provides measuring tools, to run test campaigns with brand partners. A+E Networks, AMC, CBS, Discovery, Fox, NBCUniversal and WarnerMedia have all signed on for the beta, which is expected to last the first half of the year before the platform rolls out commercially.

The beta will comprise two phases: the first focusing on getting programmers up to speed with the tech, and the second in a consumer environment where agencies and advertisers will be able to execute test campaigns. The closed environment trial runs will give programmers, agencies and advertisers time to get comfortable before going out to market, said Kelly Abcarian, Nielsen’s general manager for advanced video advertising.

“We think this is really key in helping us to gather the feedback from our clients and the marketplace to allow for any additional enhancements that need to be made,” Abcarian said.

Broadcasters say the test will help move the industry closer to a future where all 14 minutes of their national advertising is addressable, which they say will give them more monetization options while making television advertising more efficient. Dan Aversano, WarnerMedia’s senior vice president of ad innovation and programmatic solutions, said that throughout the beta, his company will be focused on working out the tech while determining how its internal teams will have to change.

“Things like the Nielsen beta will help us solve not only the technology, process and workload pieces, but it will also help us understand the measurement component and how that gets wrapped around what we’re doing with Nielsen from an enablement standpoint and lots of other partners,” Aversano said.

Nielsen has been bullish on addressable, citing the growth of smart TVs as reason to invest. The measurement company, which in 2017 acquired the automatic content recognition (ACR) technology company Gracenote, last year bought up the addressable TV technology provider Sorenson Media to help bolster its advanced TV capabilities.

Most major programmers are quick to emphasize their own investment in addressable and advanced advertising capabilities, but they say Nielsen’s involvement the space will help all parties move television advertising forward even further and faster. Keith Kazerman, Discovery’s executive vice president of digital sales, advanced advertising and research, said the network hopes it will have Nielsen’s platform in time for upfronts negotiations either this year or next.

“This is an important first step for Discovery,” Kazerman said. “The complexities of addressable are there and that’s where, through the beta, we want to learn with our partners and with Nielsen how to create the most effective way to transact and the most efficient way for us to measure these campaigns in the marketplace.”