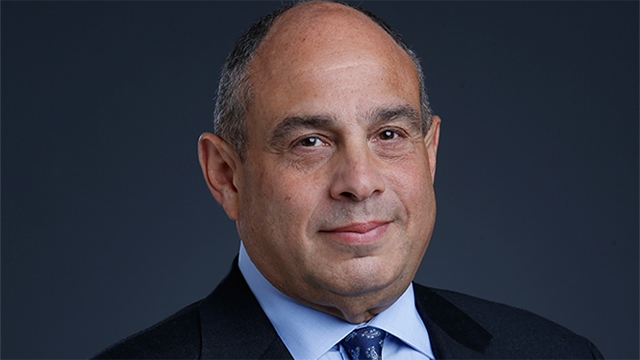 "I am incredibly excited to reunite with Marianne [Gambelli]," said Seth Winter. NBCUniversal

Marianne Gambelli is setting her ad sales team for the new Fox, which will be the company spun off when the Disney-Fox deal closes. And she’s tapped a familiar sports ad sales exec to head up the new company’s sports ad sales team: Seth Winter. Winter has been named head of sports sales for new Fox, which will include Fox Broadcasting, Fox Sports 1, Fox News and Fox Business Network.

Winter stepped down in October 2016 as NBC Sports Group ad sales chief after presiding over the Rio Olympics and remained with the company in an advisory role through 2018. Dan Lovinger now oversees ad sales for NBC Sports Group.

“Fox Sports has an incredible portfolio of sports rights and is exceptionally well-positioned to remain the leader in sports television for many years to come,” said Winter in a statement. “I am incredibly excited to reunite with Marianne and work closely with this truly talented group of sports executives.”

Gambelli and Winter previously worked together at NBC.

“We are beyond excited to welcome Seth to the Fox family,” said Gambelli in a statement. “I know from working with Seth earlier in our careers that his leadership, reputation among clients and ability to create innovative media partnerships will be invaluable additions to our existing sports sales team.”

Meanwhile, Neil Mulcahy, who currently heads up ad sales for Fox Sports, is expected to stay with the company for another year and depart after Fox broadcasts Super Bowl LIV on Feb. 2, 2020.

Sports will be a central focus of New Fox. In the past year, the company added Thursday Night Football, WWE’s Smackdown Live and even the PBA (Professional Bowlers Association) Tour to its sports arsenal.

Gambelli, who was previously Horizon Media’s chief investment officer, replaced Paul Rittenberg, who stepped down in 2017 after more than two decades on the job overseeing sales for Fox News Channel and Fox Business Network.

Before leaving for Horizon in 2012, Gambelli had spent 22 years at NBC, most recently as president of sales and marketing.