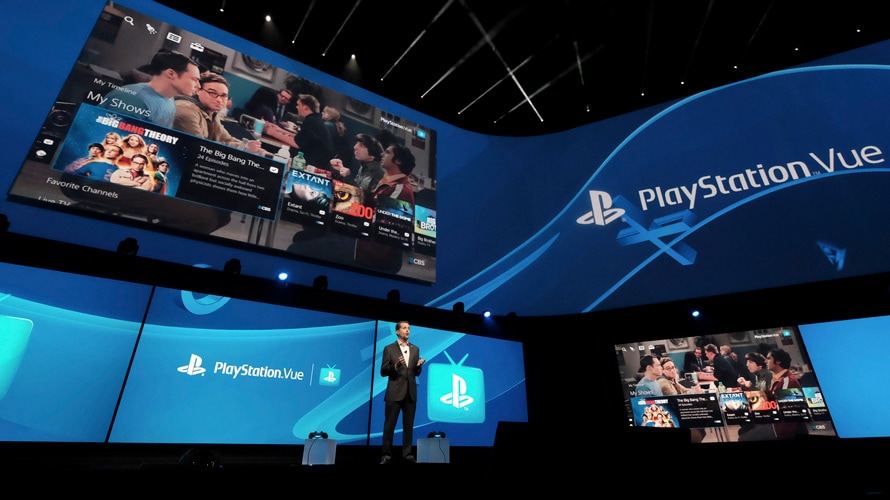 PlayStation Vue, which launched in 2015, will shutter on Jan. 30. Getty Images

Just a few years ago, the television industry hoped that live TV streaming packages would help bring cord cutters and cord nevers back into the fold. But now one of the biggest offerings, PlayStation Vue, is throwing in the towel. Sony will shutter the service on Jan. 30, 2020.

“Unfortunately, the highly competitive pay TV industry, with expensive content and network deals, has been slower to change than we expected. Because of this, we have decided to remain focused on our core gaming business,” wrote John Kodera, deputy president of Sony Interactive Entertainment in a blog post.

PlayStation Vue, which launched in 2015, was one of many live TV streaming offerings that targeted cord cutters and cord nevers with packages as low as $35 a month, including Hulu Live TV, Google’s YouTube TV, Dish’s Sling TV and AT&T TV Now (which was originally called DirecTV Now).

But those companies began to slowly raise prices, putting their offerings on par with a regular cable subscription. In July, PlayStation Vue raised prices across all tiers by $5 per month, which increased the monthly cost of the basic plan to $50.

“I’m not surprised prices are being raised, and nobody in this industry should be,” Dan Rayburn, a streaming media expert, told Adweek last year. He explained that the content licensing fees are too high to offer consumers packages at a price that makes the platforms money.

On Oct. 24, The Information reported that Sony had looked into selling Vue, but just days later the company decided to pull the plug.

“We are very proud of what PlayStation Vue was able to accomplish,” Kodera wrote. “We had ambitious goals for how our service could change how people watch TV, showcasing PlayStation’s ability to innovate in a brand new category within the pay TV industry.”

Despite the loss of PlayStation Vue, “we will continue to deliver the best entertainment experiences across the network, along with other key gaming services, including PlayStation Now and PlayStation Plus.”