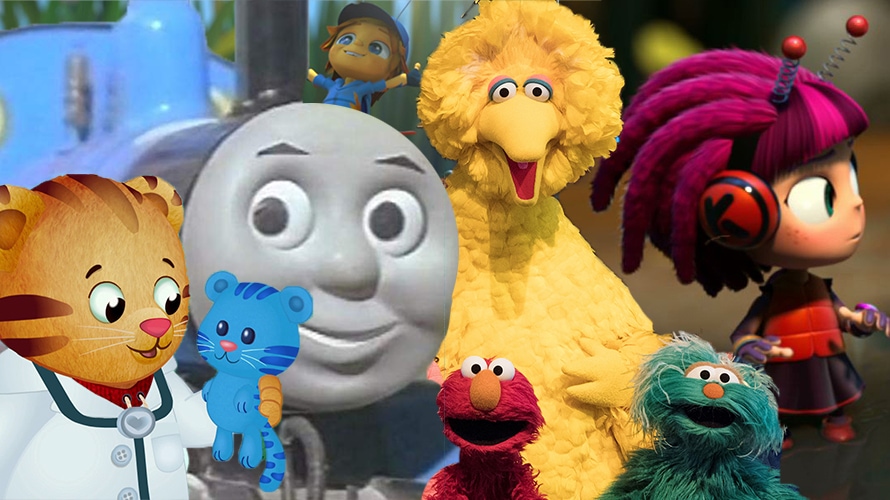 Children's shows are key to building robust services that have a chance of making it in the streaming wars. Photo Illustration: Dianna McDougall; Sources: PBS, Amazon, HBO, Netflix

When HBO partnered with the studio behind Sesame Street in 2015 to relocate Bert and Ernie to the premium cable network, the plan raised some eyebrows. Why was HBO, famous for its decidedly kid-unfriendly programming like Game of Thrones, interested in a cast of colorful Muppets?

Four years later, that deal is looking better and better for HBO as the residents of Sesame Street prepare for another move.

The network’s parent company, WarnerMedia—now part of the telecom giant AT&T—is readying its HBO Max streaming service to rival Netflix for spring 2020. And while the focus of its content lineup has been on shows for adults like Doctor Who and Friends, a cornerstone of the service will be kids programming, including existing content like Sesame Street as well as new shows being developed under former Lionsgate executive Jennifer O’Connell.

Kids programming might not be particularly flashy, but it’s key to building robust services that have a chance of making it in the so-called streaming wars. As at least four more streaming services are expected to come to market in the next year, kids programming serves as a way for offerings to stand out, attract new subscribers and, perhaps most importantly, keep them.

HBO Max isn’t alone in wanting to win over kid viewers. Both Netflix and Amazon Prime Video have in recent years built out considerable lineups of original and library content for children. This month, CBS All Access announced it would roll out 1,000 episodes of children’s programming this year. Roku, the streaming player and OTT provider, last week debuted a Kids & Family channel that includes free ad-supported programs from partners and additional subscription-only content from other services linked to a user’s Roku account. 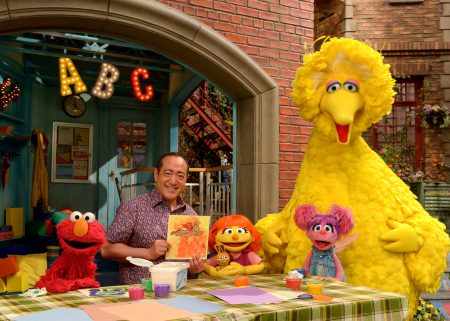 The investment in kids programming is no coincidence: Households with children are more likely to subscribe to over-the-top (OTT) video services, and are also more likely to have more services, on average, than households without children, said Brett Sappington, an analyst with market research and consulting firm Parks Associates.

The reasoning behind the investment in children’s programming is two-fold. First, kids shows offer additional value to existing and potential customers. The move helps services “round out their libraries so they have something for everyone in the home,” Sappington said. In surveys conducted by Parks Associates, the most oft-cited reason for consumers canceling a streaming subscription was budget limitations, making services with lots of options more appealing.

But it’s not only that. Streaming services, unlike traditional television providers, offer one-click trial offers and easy cancellations instead of long-term contracts. That’s good for consumers, who can sample various services and find the shows they want, but it also translates to high rates of churn when customers cancel services to try out other offerings. Newer services are particularly susceptible to high rates of churn, Sappington noted.

Streaming companies are betting on children to change that. If kids get hooked on a particular show or character on the service, canceling a subscription to that service becomes a harder bargain for parents. 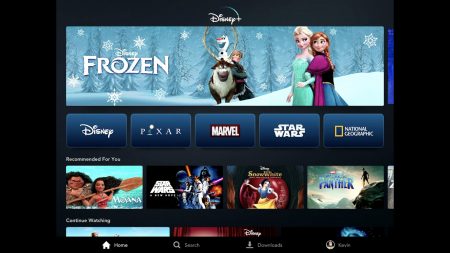 The upcoming Disney+ service is expected to dominate among families, but that doesn't mean other streaming platforms are ceding any ground.

“Children are relatively churn-proof,” said Jon Klein, president of Vilynx, a company that provides streaming services with AI tools to power recommendations, search and other functions. “You wouldn’t fire your favorite babysitter, so when your child finds a platform or a show that they love, the last thing you are going to do is cancel that service.”

Courting pint-sized viewers comes with other benefits. Children, unlike adult viewers, are often more willing to repeatedly watch episodes with their favorite characters instead of looking for the next big hit, Klein and Sappington both pointed out. Plus, children with positive associations with a streaming service will grow up into consumers who might put their money toward a brand to which they’re loyal.

The investment in kids programming is also a response to other services on the market vying to win over consumers with children. Disney’s planned streaming service, Disney+, is expected to be “the 800-pound gorilla of the children’s content marketplace” when it debuts in November, Sappington said. Even though the service will start with a fraction of Netflix’s catalogue size, the 7,500 TV episodes and 500 movies Disney+ will have upon its premiere will include major franchises beloved by children.

While it’s unlikely that rival services will be able to out-muscle Disney’s lineup, Sappington said, kids content can help services capture some share of viewing time. “These other services do not want to cede any ground to Disney in the early going,” he explained.

The streaming wars get personal

All of this sounds like a good position for consumers, who stand to benefit from the investment in programming. But the fight for kids’ attention can also cause headaches when beloved shows and characters are yanked from one service to another.

Consider the case of Daniel Tiger’s Neighborhood, an animated program from PBS Kids that has bounced from home to home in the last several years. The popular children’s show lived on Netflix until 2016, when PBS Kids struck a deal with Amazon Prime Video to have that service serve as Daniel Tiger’s exclusive new home. (“Seriously?! Are they trying to ruin our lives?” one commenter wrote on a Reddit thread notifying parents of the program’s departure from Netflix.)

Three years later, though, all but two seasons of Daniel Tiger’s Neighborhood have left Amazon Prime Video, too. The full series is now only available through a $4.99 add-on subscription to PBS Kids, or through the PBS Kids app. One aggravated parent said she added the service, despite its additional cost.

“What’s a parent to do?” she tweeted.