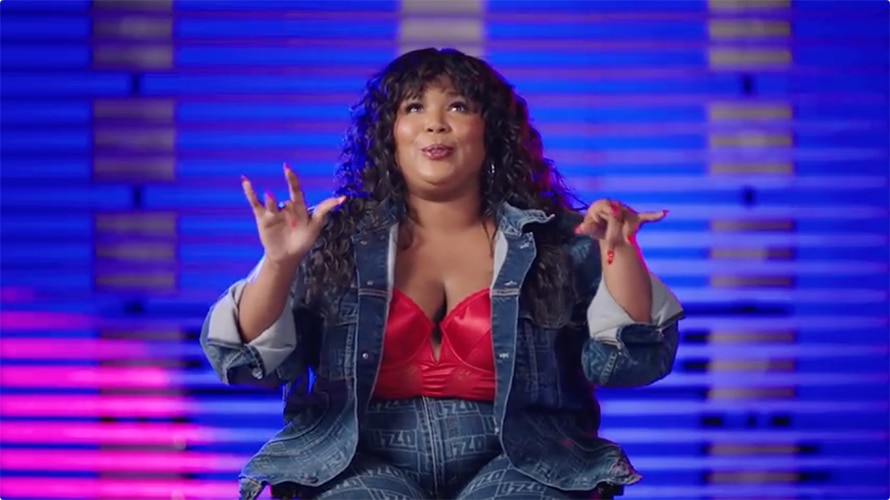 Lizzo is one of several artists paying tribute to Missy Elliott in a Pepsi branded content spot airing during the VMAs. - Credit by Pepsi

This year’s MTV VMAs are rethinking branded content. The 2019 Video Music Awards will feature in-show integrations, experiential pop-ups and more innovations that use the name power of some of the biggest brands to celebrate VMA artists.

The VMAs—airing tonight on MTV—will feature more than six minutes of branded content from Toyota and Pepsi, who opted for a more integrated approach as opposed to traditional 30-second spots. It’s the most branded content to ever appear in a single telecast from parent company Viacom.

MTV wanted to increase the amount of seamless integration with this year’s show to make the experience feel natural for viewers at home watching the big event.

“The MTV VMAs is one of the most anticipated and buzzed about cultural moments in music and TV,” said Nancy Inouye, national media manager at Toyota Motor North America, in a statement. “Toyota is always eager to align ourselves with tentpole events that maximize the impact of Toyota product launch campaigns. We know Corolla customers love music, so the vehicle was a great fit for the custom integration at one of the biggest music events of the year.”

Toyota worked with Viacom to create a branded content piece of the Jonas Brothers’ remote performance in Asbury Park, N.J. The piece will feature a curated playlist toggled with fans making their way to the seaside town. Fans on location will be presented with a mini set from the brothers’ Happiness Begins Tour.

Viacom also worked with Pepsi, which created short-form tributes for Missy Elliott, this year’s Vanguard Award recipient. In the piece, artists including Ciara, Justin Timberlake, Timbaland and Lizzo all praise the seven-time VMA-winning rapper and producer.

“This year, we have been working with the Viacom team to evolve the traditional advertising model and create a physical immersive activation, honoring Missy’s iconic career and revolutionary impact on the industry in a highly meaningful way, with fans at the center of it,” said Emma Quigley, head of music at PepsiCo, in a statement.