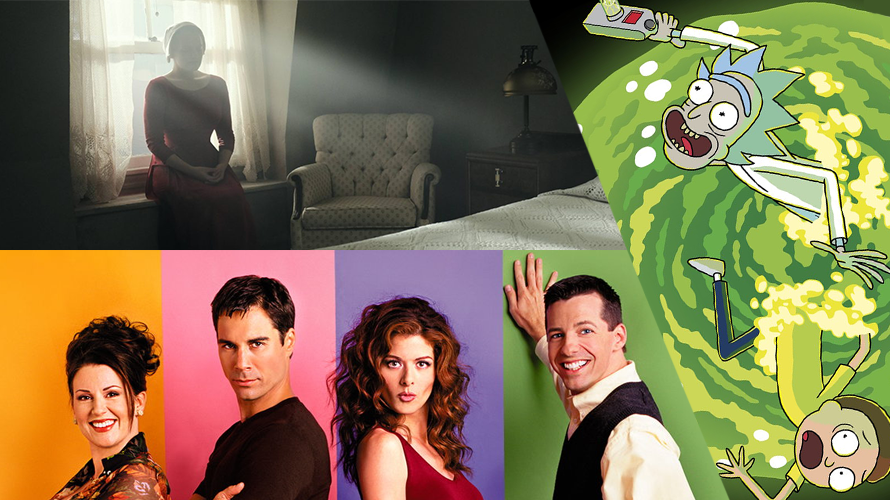 With hundreds of show catalogs to catch up on, plus original series and weekly updated programs, Hulu users are an example of today’s empowered viewer. They choose what, when and how to watch their favorite shows, and Hulu dedicated its latest Insights study into their viewing habits.

Hulu surveyed over 1,600 viewers to determine whether they prefer to watch episodes on a weekly basis or in larger chunks. About 60 percent like to watch multiple episodes of a series in one sitting, while 8 percent will watch an entire season or series in one day. This leaves 32 percent of viewers watching week-to-week.

When The Handmaid’s Tale began airing episodes, Hulu tracked its viewer patterns to see the frequency and timeliness of their views. On average, 66 percent of viewing for each new episode occurred within the first three days of availability; as each week progressed, that number increased as more new viewers started watching. 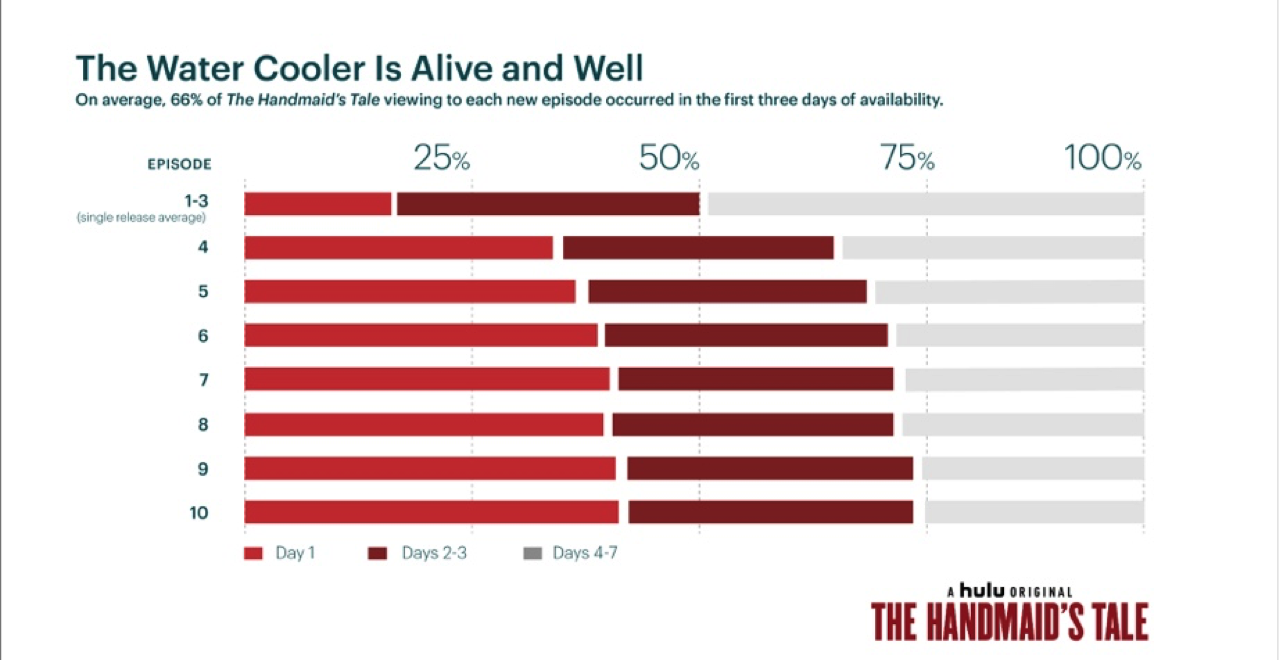 Hulu claims that these viewing habits and mood-based follow-ups indicate the diversity of behaviors TV viewers can display when the control is entirely in their hands.

The biggest shift in television is that it has “progressed from a static, scheduled platform to a dynamic and custom experience,” according to the company’s statement.

Now that viewers have an abundance of choice on ad-supported platforms like Hulu or other streaming services, marketers should remember the frequency that viewers burn through episodes.

“Video publishers should work to reduce or moderate ad loads, which leads to less ad fatigue,” said Ying Wang, director of advisory services at FreeWheel. “There should be creative diversity and context-aware formats. As people are binge watching more often, ad diversity will become more important.”

According to FreeWheel, 84 percent of long-form streaming content doesn’t repeat ads during the program, which is a step in the right direction.

“Publishers and advertisers should be taking on the responsibility for creating value,” said Wang. “The investment in addressable household ads is in the beginning stages, but there are ways to be proactive to ensure the value exchange between publishers, advertisers and viewers is positive.”