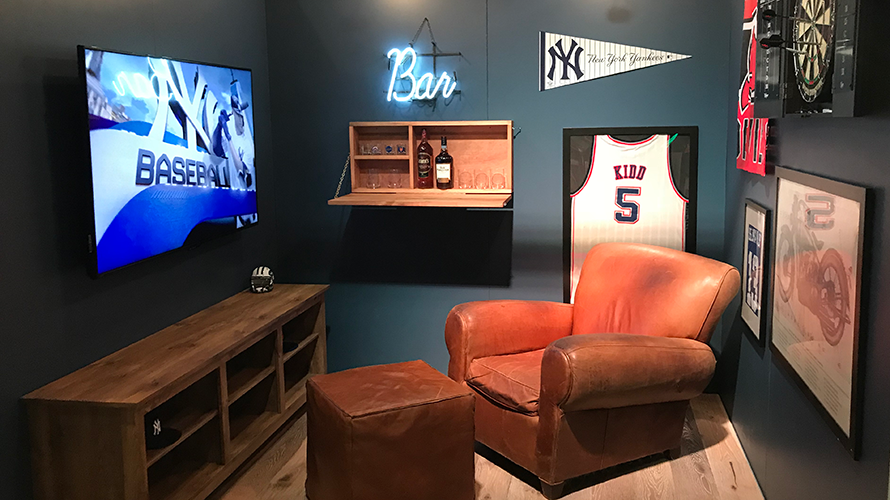 A week after the national TV networks made their upfront presentations, executives of the newly-formed New York Interconnect made their own pitch to a room full of ad buyers and brands. The Interconnect bills itself as a one-stop shop for ad buyers and planners looking to reach more than 6 million households in the New York market.

A collaboration between Altice and Charter as well as smaller MVPDs (like Comcast) serving the tri-state area, the New York Interconnect is designed to allow buyers to make large purchases of inventory across the nation’s largest video market.

Executives also unveiled a buying platform at the launch event, dubbed Audience 1, that will help clients “get their arms around a complex offering,” Renicker said. The new platform aims to allow buyers to seamlessly purchase inventory.

It will also manage non-local sales for 24-hour news channels operated by the two carriers: Charter’s Spectrum News NY1 and Altice’s News 12 Networks. On-air news talent from each of the channels were on-stage at the upfront event.

“The partnership reflects a new spirit of collaboration,” said Charles Stewart, co-president and CFO of Altice USA, which is a subsidiary of Netherlands-based Altice NV.

All the elements of an upfront presentation were there—a darkened room, executives touting programming and attendees schmoozing over grilled cheese sandwiches, pretzels and an open bar. The Fray also performed.

As Renicker told attendees at the launch event on Wednesday night that “if you’re not advertising with Interconnect, you’re not maximizing your reach.”