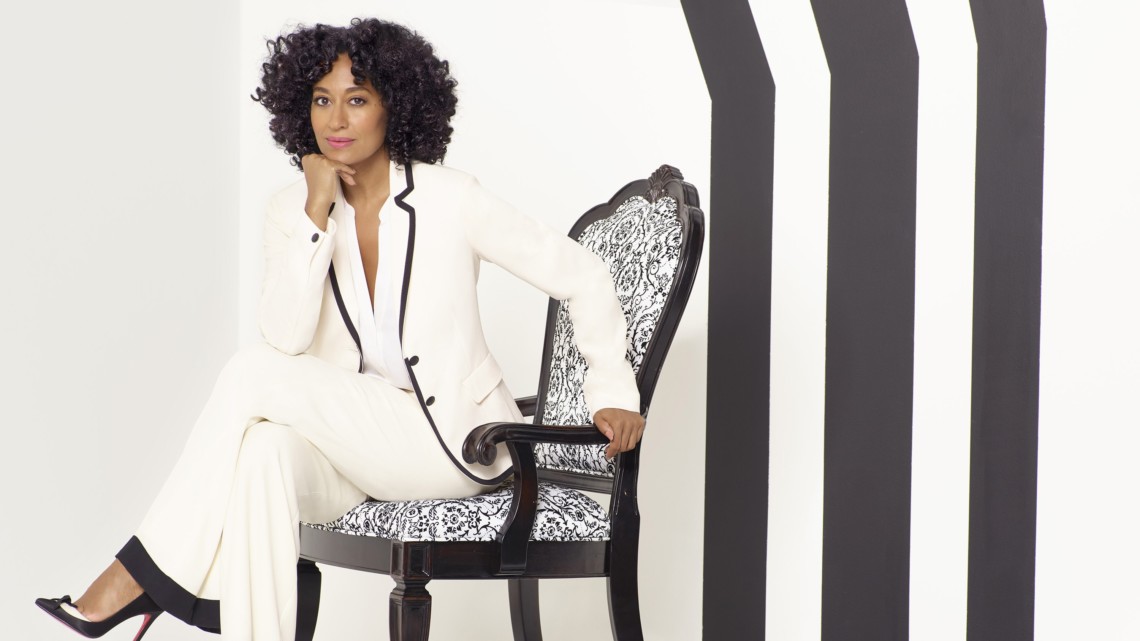 The new series will focus on the childhood of Rainbow Johnson, the character played on Black-ish by Tracee Ellis Ross. - Credit by ABC/Bob D'Amico

Two weeks ahead of Disney’s upfront, ABC is doubling down on the Black-ish franchise next season, ordering a sixth season of the comedy and also picking up a second Black-ish spinoff.

The new series, called Mixed-ish, will focus on the childhood of Rainbow Johnson, the character played by Tracee Ellis Ross, and her experience growing up in a mixed-race family in the ‘80s.

It’s the first series for the 2019-20 season ordered by Karey Burke, who was named ABC Entertainment president last November, following the exit of Channing Dungey.

Burke told Adweek earlier this year that her “biggest priority” next season was to help ABC regain its No. 1 position among women 18-49. “Whether it’s up or down, ABC has always been No. 1 with women 18-49, and we lost that mantle this fall,” said Burke, who was looking for new shows with “female-forward stories that are not female-exclusive or male-repellant. But that have, at their core, an idea or character or concept that is appealing to women. I want to get back that idea—and we’re not far from it—that the home for the best shows for women on broadcast television is at ABC.”

This will be the second Black-ish spinoff following Grown-ish, which followed Yara Shahidi’s Zoey Johnson to college. That series was originally developed for ABC but ultimately landed at sister network Freeform, where it is in the middle of its second season. 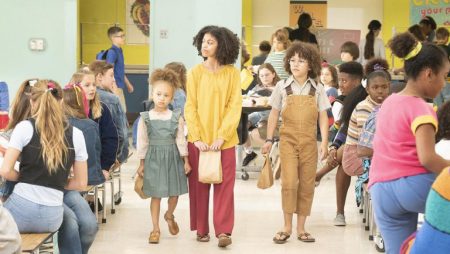 A still featuring characters from the Black-ish spinoff, Mixed-ish.
Kelsey McNeal/ABC
According to ABC’s description of the spinoff, “Rainbow Johnson recounts her experience growing up in a mixed-race family in the ‘80s and the constant dilemmas they had to face over whether to assimilate or stay true to themselves. Bow’s parents Paul and Alicia decide to move from a hippie commune to the suburbs to better provide for their family. As her parents struggle with the challenges of their new life, Bow and her siblings navigate a mainstream school in which they’re perceived as neither black nor white. This family’s experiences illuminate the challenges of finding one’s own identity when the rest of the world can’t decide where you belong.”

The new characters were going to be introduced in Black-ish’s May 7 episode, “Becoming Bow,” but the network will now hold that episode until next season.

The series will be written and executive produced by Peter Saji and Black-ish creator Kenya Barris (Adweek’s reigning TV Creator of the Year).