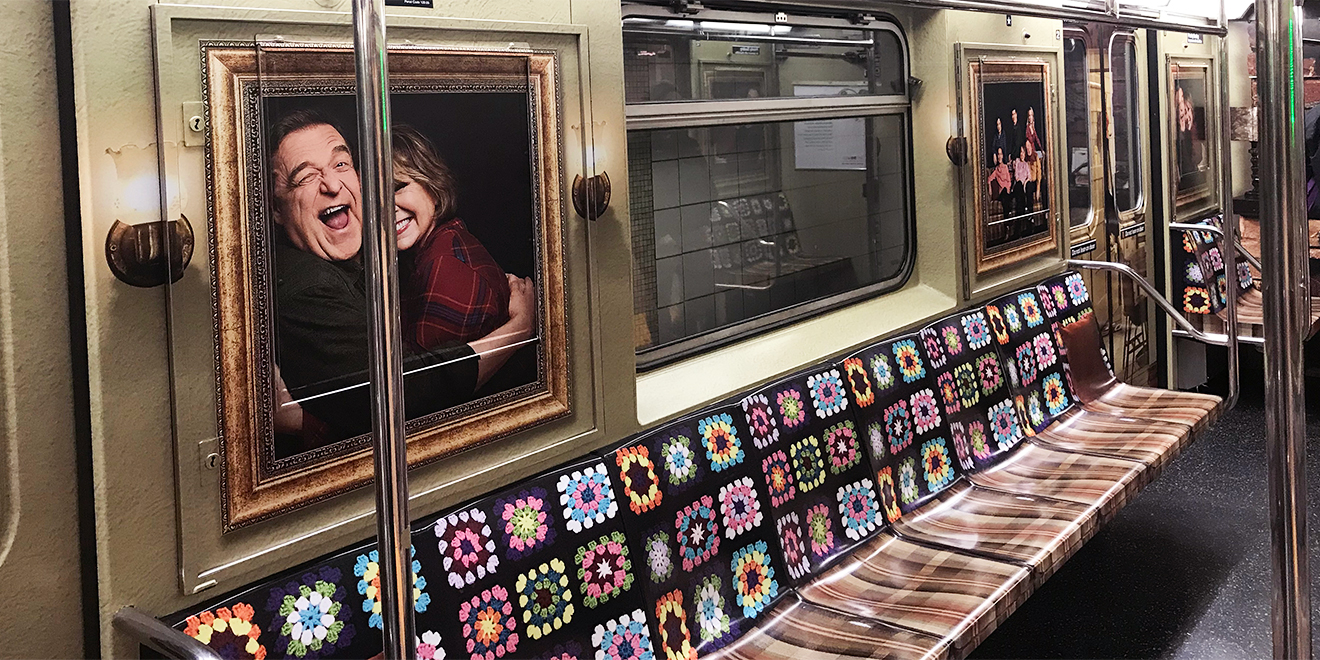 The fictional town of Lanford, Ill., where the sitcom Roseanne is set, is more than 800 miles away from Manhattan. But for the next four weeks, subway riders on New York’s shuttle train between Grand Central Station and Times Square will be instantly transported to the iconic Lanford living room of Roseanne Barr’s working-class TV family.

ABC has wrapped one of the shuttle trains to recreate the living room of Dan and Roseanne Conner, as part of its nostalgia-themed marketing campaign to promote its revival of Roseanne, which debuts Tuesday, March 27.

The subway seats are camouflaged to look like the Conner’s famous couch—which also made an appearance at last year’s ABC upfront—down to the appearance of the iconic afghan. Meanwhile, the ends of each subway car are patterned after a fireplace, with photos of the Conner family and other tchotchkes on the mantle. The walls feature portraits of Barr, Goodman and the cast.

ABC said the subway activation launched today and will run for four weeks. It will be the campaign’s only train activation.

Barr’s hit sitcom ran for nine seasons on ABC, ending its run in 1997. The entire original cast is returning for the revival (including John Goodman, who played Dan, even though the then-series finale revealed that his character died).

In the show’s marketing campaign, “we just want people to embrace the family that they knew and loved, but understand that time has passed. But hopefully they’ll enjoy spending the time with them just as much as they did several years ago,” said Rebecca Daugherty, evp of marketing for ABC. 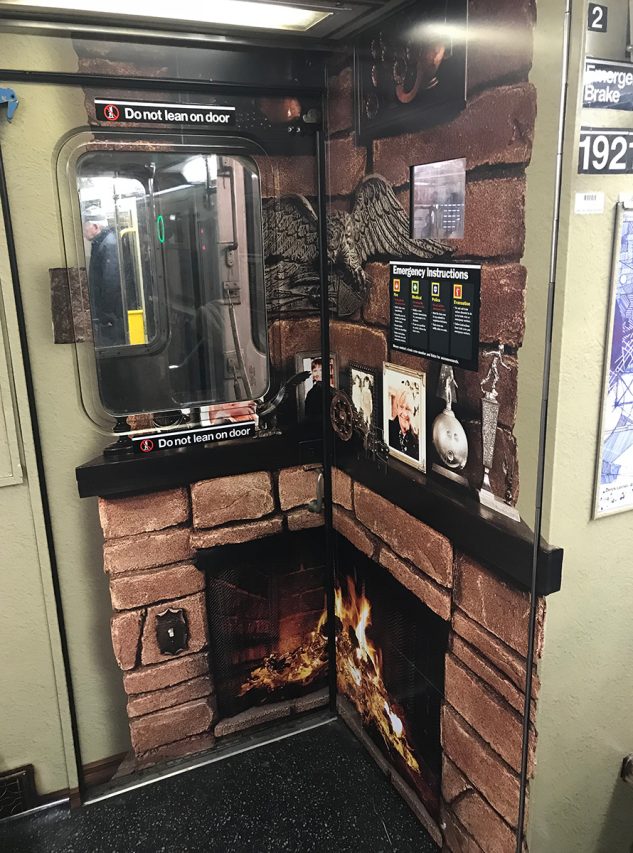 That’s why much of the campaign, including the subway wrap and a variety of promos on the network (including some spots themed for ABC’s NBA games), plays up the show’s nostalgia factor.

“We’re going to be a little bit precious with our footage and make sure that we make a big deal when you actually start seeing the real footage from the episodes, which are fantastic,” said Daugherty.

Roseanne joins several hit ’90s shows that have been revived in recent years, including Full House, Will & Grace and The X-Files. But unlike some of those other series, “our show has a depth to it that’s unusual,” Lecy Goranson, who plays daughter Becky, said last month. “I think that people want a meal and not a snack—and they’ve had a lot of snacks over the past 20 years.”

Last month at the Television Critics Association’s winter press tour, executive producer Bruce Helford said he thought the revival could help families who are split over Trump. The series occupies “a beloved place in the hearts of the American viewers, and we wanted to get out there and do something that we felt would be valuable to maybe healing things and putting everybody’s cards on the table,” said Helford. 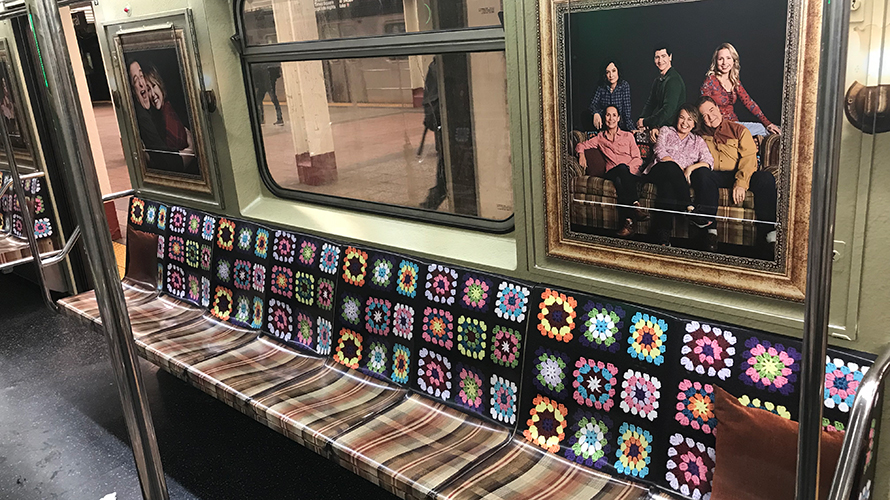 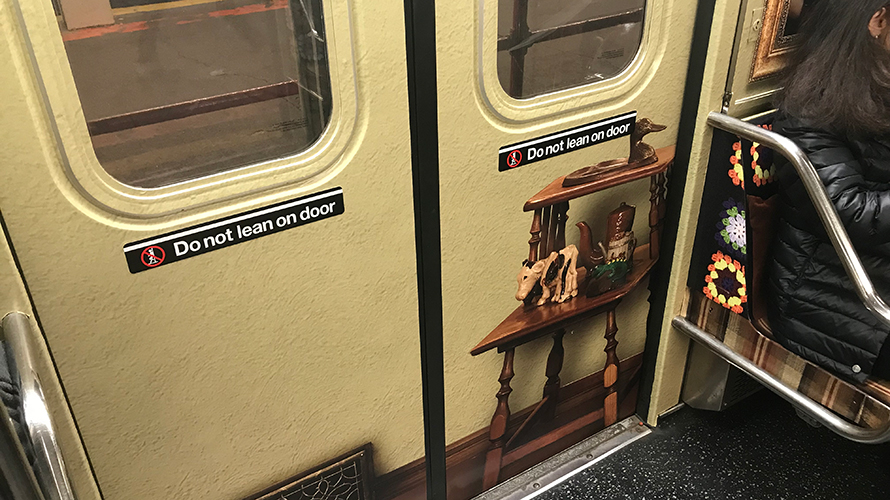 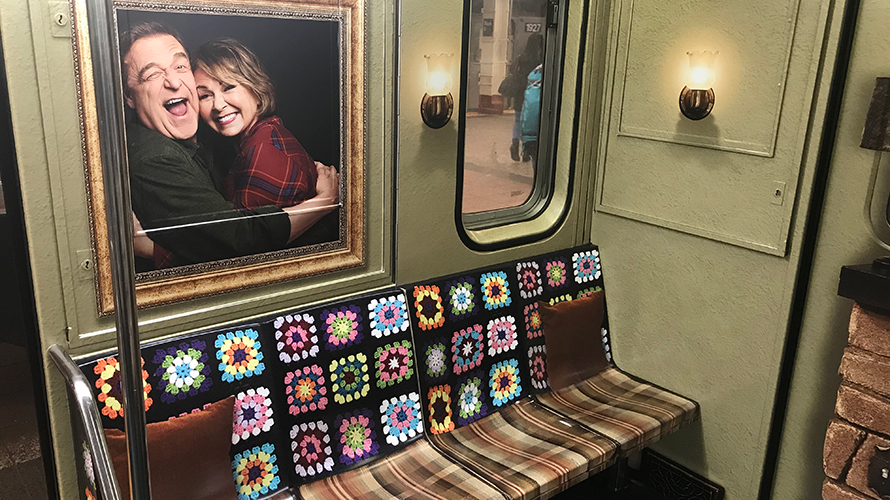 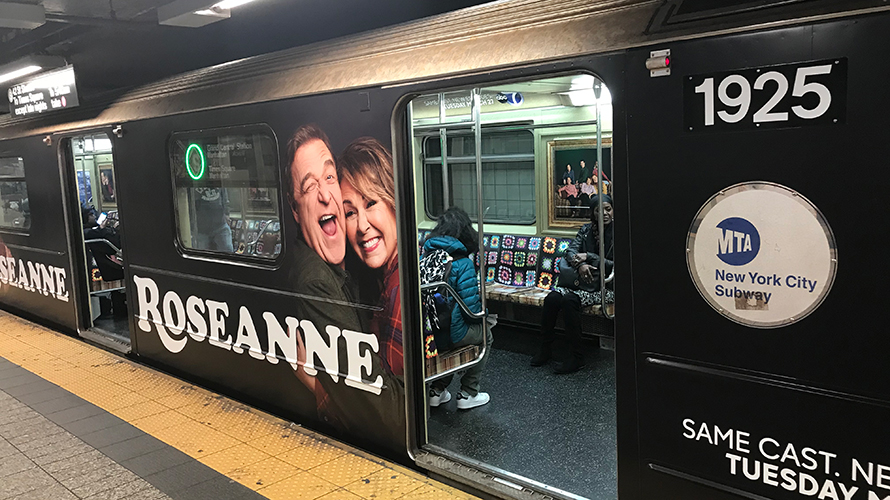