Ad Loads Continue To Rise in the U.S., According to New Report

It's the opposite in other countries 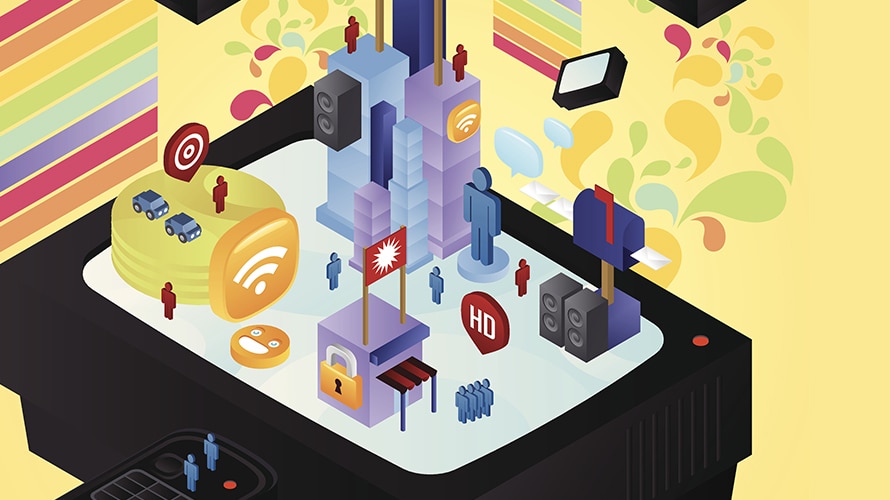 While some broadcasters have taking steps to lower ad loads, they continue to rise in the U.S., according to GroupM’s annual State of Video report.

Overall, ad loads rose from 10.9 minutes per hour last year in August to 11.2 minutes per hour this year at the same time, according to an analysis of Nielsen data. And while both NBCUniversal and Fox took steps to reduce ads this fall, previously released data shows that while ad loads jumped by 4 percent, national TV ad revenue remained flat.

Despite these changes in ad loads, “people have not seen audience retention go up,” said Rob Norman, GroupM industry video expert. Experiments have shown that while six-second ads may work in the digital ad space, they “really [haven’t] taken off” for television.

“I think there’s still a considerable struggle in this era to understand a six-second ad,” he said. Shorter ads could “lighten the load,” according to the report.

Unlike previous years, there weren’t “really big differences” in the industry for this report, Norman said.

Still, GroupM determined several trends for the time we’re in, including that the number of people watching ad-supported TV won’t grow, the economics behind ad-funded OTT are “questionable” and subscription fatigue is “inevitable,” according to the report.

“We’re in the state of an incomplete revolution,” Norman said.

The full report is available here.