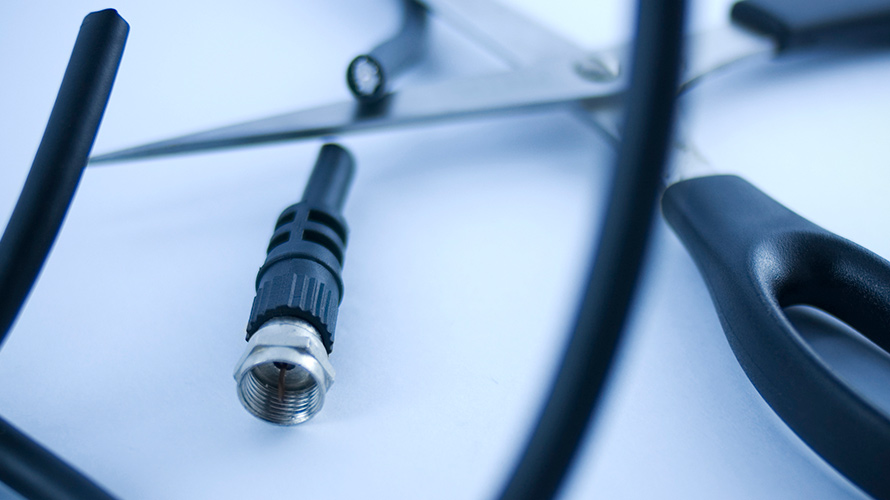 A coup d’etat is taking place across the television industry. It used to be that cable providers were the reigning powers of television, declaring what consumers would watch and when. Not home in time? Sorry, you missed this week’s episode of Seinfeld.

But no longer. The last year has marked a distinct shift in power away from the traditional thrones of cable networks and into the hands of consumers. This is no more evident than with Disney’s acquisition of 20th Century Fox late last year, as content companies race to become media aggregators in an effort to reach consumers wherever they are. Not all consumers, though. The power lies with a new and growing segment of society: the people switching away from traditional television (if they ever used it at all) in favor of internet-driven TV.

The consequence? For advertisers who don’t shift with them, it means losing an opportunity to build brand awareness and affinity with an entire generation of increasingly connected consumers. And this connected generation could become a ‘lost generation’ for brands who stick with only traditional TV. For those who do, it means incorporating a new and powerful approach into their typical TV advertising plan.

The connected generation is made up of two distinct pieces of today’s media-consuming population: cord-cutters, or the ones trading in coaxial cables for Ethernet ones, and cord-nevers, or those who never had coaxial cables in the first place. They’re typically aged 34 and younger, and they’ve spent most of their lives in our current digitally-driven world. They’re no longer bothering with traditional television sets or cable subscriptions but instead rely on the likes of smart TVs, PlayStations and Roku devices to stream live or on demand TV.

According to eMarketer, the primary driver of the shift for cord-cutters is two-fold: price and convenience. 85 percent of surveyed cord-cutters agreed that traditional cable subscriptions are too expensive, especially with the rise of skinny bundles like DirectTV Now, or when paid for alongside streaming services like Hulu—it’s just not worth it.

This connected generation could become a ‘lost generation’ for brands who stick with only traditional TV.

As far as convenience goes, internet streaming services offer capabilities including search, autoplay and personalized recommendations. Not to mention, the binge boom is real, with 40 percent of millennials and 87 percent of Gen-Z admitting to binge-watching, or watching roughly 5 hours of content in a single sitting on a weekly basis. As for cord-nevers, this is simply the world they’ve grown up in. They are no longer forced to wait until next week’s episode. They can spend their Saturday catching up on the full first season of NBC’s This is Us if they so choose. And they expect nothing less.

It’s precisely these expectations—for quality television, on demand, at affordable prices—that empowers these connected consumers. And as new generations continue to emerge, they too will contribute to the growing movement away from traditional, linear television. In fact, eMarketer estimates that traditional TV viewers will drop 2.4 percent (or by roughly 5 million people) by the end of 2018, while the cord-cutter and cord-never populations will grow by a total of 15 percent (or by almost 7 million people) this year.

Don’t be alarmed, it’s happened before

This shift in power, while a seemingly dramatic change for the industry, is not a new phenomenon. We saw a similar transition years ago with the rise of mobile smart phones back in 2007. The release of Apple’s first iPhone placed “the internet in everyone’s pocket,” as Recode put it. Because of its adoption rate, the iPhone is responsible for transforming how people consume media, allowing them to be always-on and ever-connected. But, let’s not forget, the iPhone wasn’t actually the first smartphone. It was simply the game-changing one that skyrocketed smartphone use across the board, forcing marketers to chase the mobile trend which, until that point, they’d underestimated. 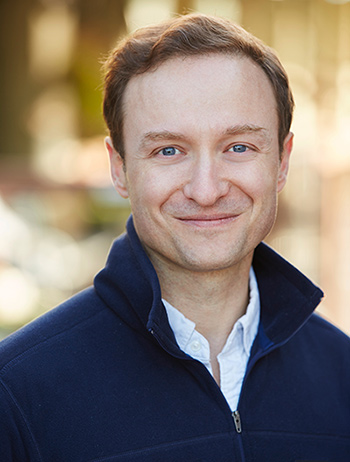