Aidy Bryant on Season 2 of Shrill, Reclaiming the Word ‘Fat’ and Her Future at SNL

Hollywood tried to pigeonhole her, so she's forging her own path 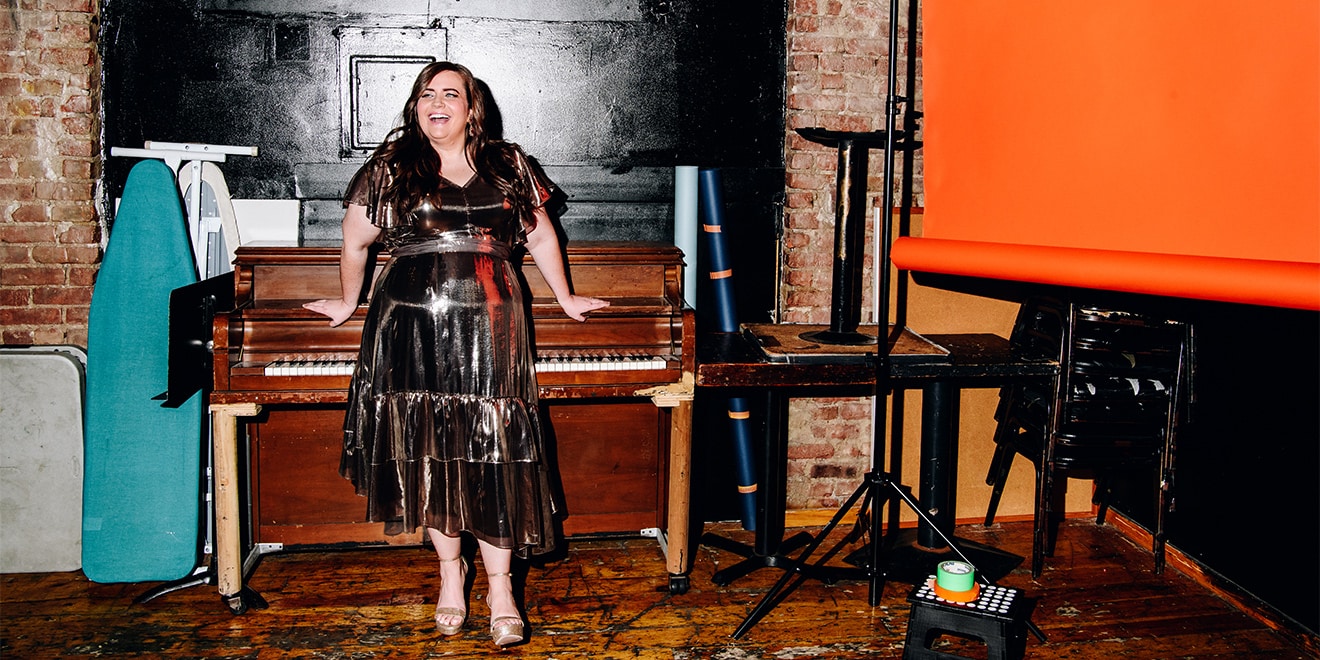 On Hulu’s Shrill, Bryant plays Annie, a plus-sized Portland blogger who is finding her voice and becoming comfortable in her own skin.
Photo by Nina Westervelt for Adweek; Styled by Rebecca Grice; Dress by Tanya Taylor
Share
By Jason Lynch
|
April 15, 2019
Share

After seven seasons at Saturday Night Live, where she’s best known for impersonations like Sarah Huckabee Sanders and making all-female music videos like “(Do It on My) Twin Bed,” Aidy Bryant still has plenty of surprises up her sleeve. Last month, she became one of the only SNL cast members ever to simultaneously star in her own TV series (which she also co-created, co-wrote and co-executive produced): Shrill, a Hulu comedy based on Lindy West’s memoir and starring the two-time Emmy nominee as Annie, a plus-sized Portland blogger who is finding her voice and becoming comfortable in her own skin.

“She is so perfectly Hulu. She’s relevant, of the moment, multitalented and focused on doing her best work,” says Hulu CEO Randy Freer of Bryant.

Since Shrill debuted a month ago, it has been “one of our most popular shows across all of our metrics,” says Freer, including hours of viewing and bringing new subscribers to the service. So it’s no surprise that the streaming service, which has been steadily building on its Handmaid’s Tale momentum, has just renewed Shrill for a second season, as Bryant confirms for the first time in our interview with her. 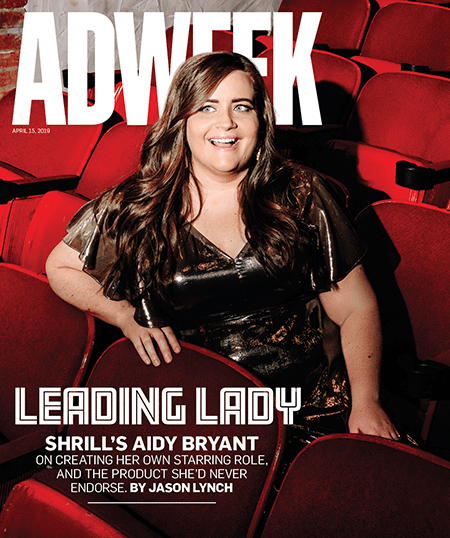 She sat down with Adweek in between production on SNL and planning Shrill’s second season to talk about forging her own path in Hollywood with Shrill, reclaiming the word “fat” and how much longer she’ll stay on SNL. (This interview has been edited and condensed from two conversations.)

Adweek: Was one of the reasons you were drawn to Shrill and co-wrote it because of the mediocre other roles you were being offered?
Bryant: That’s true. After my second or third season on SNL, people would start to send me things, and I would read them and be like, “This isn’t a good fit.” I know that if I take on a role, I am “the fat one,” so if that role is that she can never find a boyfriend, that becomes a fat woman that can never find a boyfriend. I carry that with me, and that meant something when I was choosing things. So certainly, the idea of being able to write this and have a role in how it’s put forward was huge.

What was the most ridiculous role you’ve been offered?
There was one where—and I don’t think it has ever seen the light of day—a man was in prison and the other guys in prison were like, “You’ve got to get an ugly girl to be your prison wife and she’ll come and bring you food and have sex with you!” And then they were like, “And that would be you.” [laughs] I remember being like, “Oh, they think that this is a fun thing for me, and it’s so insulting.” Those were some of the moments where I was like, “Is this what it is in Hollywood? I think I might have to write for myself … ”

How did you react when you got the news about Shrill’s Season 2 renewal?
I found out in one moment like three different ways, where I was getting texts and phone calls from different Hulu folks and my agents and our showrunner, and that was thrilling. I certainly felt positive based on the [initial] response and some of the reviews, and was like, OK, I think it would be a mistake to not make more, but it was really so affirming for what we’ve made. Now I can’t stop thinking about new ideas and stuff I want to do. It’s been great.

Will the next season be six episodes like Season 1 was? You had said that between writing and shooting them, that was the most you could fit in with your SNL schedule.
I’m planning on going back to SNL [next season], so I would think it would be around that number, hopefully more. I probably can’t do 10 or 12; maybe eight? Nothing’s been locked in, but we’re of the mindset of, we’d like to do more than six. [UPDATE: Hulu said Monday morning that Season 2 will be eight episodes.] 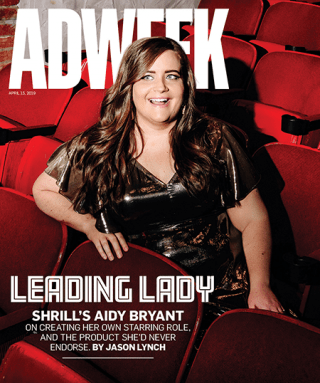