The cable giant has already partnered extensively with Netflix 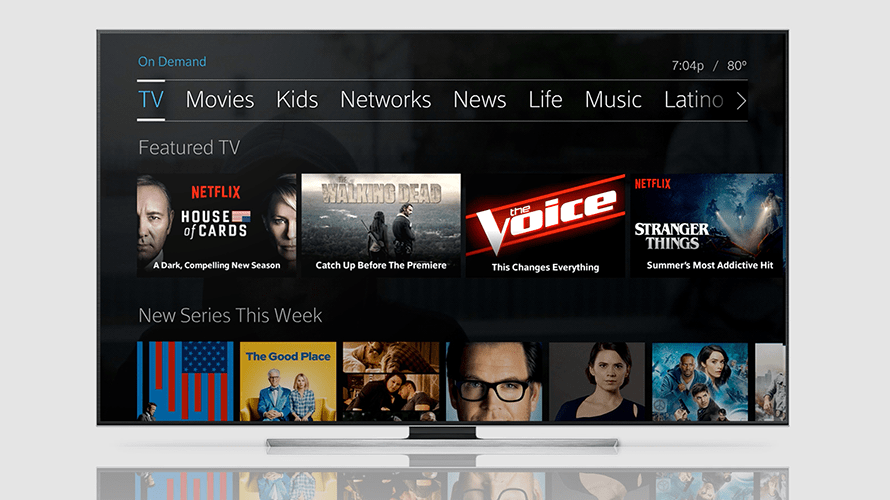 In a ploy to keep subscribers happy, traditional cable companies are continuing to partner with large streaming companies. In keeping with that, Comcast announced today that it agreed to launch Amazon Prime Video on Xfinity X1.

Prime Video content is expected to be on X1 later this year. Users will be able to access it by saying “Amazon Prime Video” into their X1 remote or by opening the app directly from the X1 menu.

This will be the first time in the United States in which Prime Video is integrated on a multichannel video programming distributor (MVPD) platform. The library includes popular series, such as The Americans and Downton Abbey and also includes original Amazon shows, such as The Marvelous Mrs. Maisel.

This is not the first time Comcast has partnered with a large streaming company.

In 2016, Comcast announced it would launch Netflix on its X1 platform, where Netflix users could switch over to the streaming service without changing inputs. Comcast also recently said it would include Netflix subscriptions with Xfinity packages.

Amazon Prime, which entitles you to photo storage, a full video library and free shipping on Amazon, costs $12.99 per month.

“Prime Video is dedicated to making your favorite shows and movies effortless to watch. The addition of the Prime Video app to X1 will make navigating between Prime Video and live TV easier than ever,” said Greg Hart, vice president of Amazon Prime Video, in a statement.