Jennifer Salke shares her new strategy for the streaming service 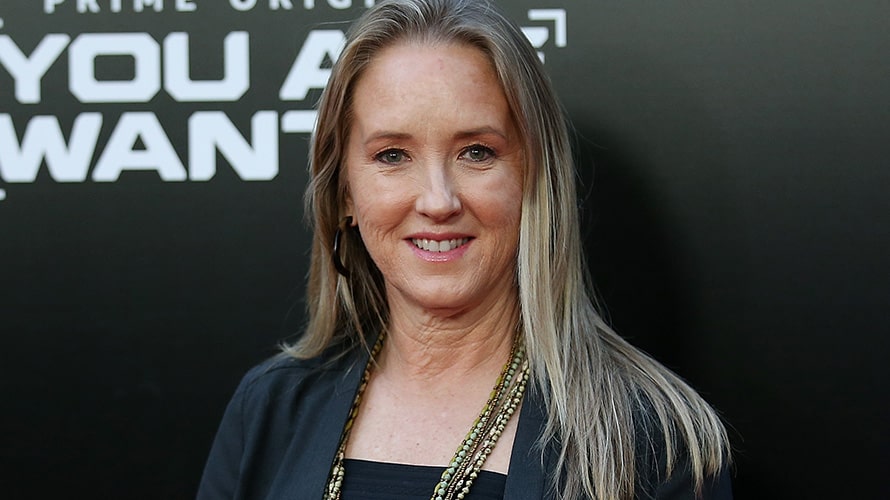 After five months as the new head of Amazon Studios, Jennifer Salke unveiled her strategy for the streaming service—and promised that Prime Video’s often-frustrating user interface is about to get a major upgrade.

Unlike competitors like Netflix, which are trying to pump out as much content as possible, “you won’t see some giant volume play,” Salke said today at the Television Critics Association’s summer press tour in Los Angeles. “We want to reach a lot of people, but we don’t want to compromise on quality.”

Salke added, “I think of us as an alternative to some of those places,” referring to Netflix.

Under her leadership, Amazon is looking for creative partners “that share our ambition for creating groundbreaking, original content that our consumers love to binge,” said Salke, who was previously NBC Entertainment before landing the Amazon job in February. “We’re going to build a more curated group of talented creators and artists who can be part of our family.”

Added co-head of television Vernon Sanders, “our intention…is for this to be a global home for talent.”

While Salke made several announcements about new and returning shows, one of the biggest pieces of news out of her exec session was that Amazon is in the process of improving the user interface for Prime Video, which the exec admitted has been frustrating for her and the talent she works with.

During a visit to Amazon’s Seattle headquarters, Salke got an early look at a prototype of the upcoming interface, which she now has on a phone in her office. “Please come see me and I’ll show you how cool it is!” she said of the UI, which will arrive sooner rather than later.

Salke is just as enthused about Amazon’s upcoming slate as the UI upgrade. “There’s so much to be excited about,” she said, adding, as she discussed her new projects, “I hope I don’t say ‘excited’ too much!”

Amazon has closed a deal with writers JD Payne and Patrick McKay—who wrote the next Star Trek film—to develop the streamer’s big Lord of the Rings TV project. In November, prior to Salke’s arrival, Amazon landed TV rights to the project for a reported $250 million—a figure that could reach a whopping $1 billion with production costs.

Next up is “a big development process as they build out this world,” said Salke of Payne and McKay.

She announced three series pickups: The Expatriates, based on the Janice Y.K. Lee novel and coming from Nicole Kidman’s production company. Lena Waithe is executive producing Them, a program Salke called a “socially relevant” horror anthology series. And The Office’s Greg Daniels has created Upload, a sci-fi romantic comedy.

Amazon has also renewed its drama Sneaky Pete for a third season, which begins shooting this week. It also recently picked up The Expanse, which had been canceled by Syfy, in part to show that Amazon cares about what its subscribers want. “Our customers are obsessed with this show and they let us know,” Salke said.

Salke said Amazon will announce more details about the upcoming fifth season of Transparent—star Jeffrey Tambor won’t return to the show following sexual harassment allegations—within the next week or two.

“We know exactly what it is creatively,” said Salke. “We’re going to give the Transparent fans the closure that they and we long for.”

Salke’s optimistic, insightful and inclusive session felt like a complete 180-degree turn from previous sessions under former Amazon chief Roy Price, whose enigmatic TCA visits often frustrated reporters (for starters, he never seemed to understand why some people were upset that the company was in business with Woody Allen.)

Price stepped down in October following sexual harassment allegations from a producer on Man in the High Castle.

Now that Salke has taken over, she’s doing away with the public process in which Amazon used to have its customers vote on potential pilots. Co-head of television Albert Cheng noted that because of how lengthy TV production is, it took too long—sometimes more than a year—for customers to be able to watch full season of pilots they liked.