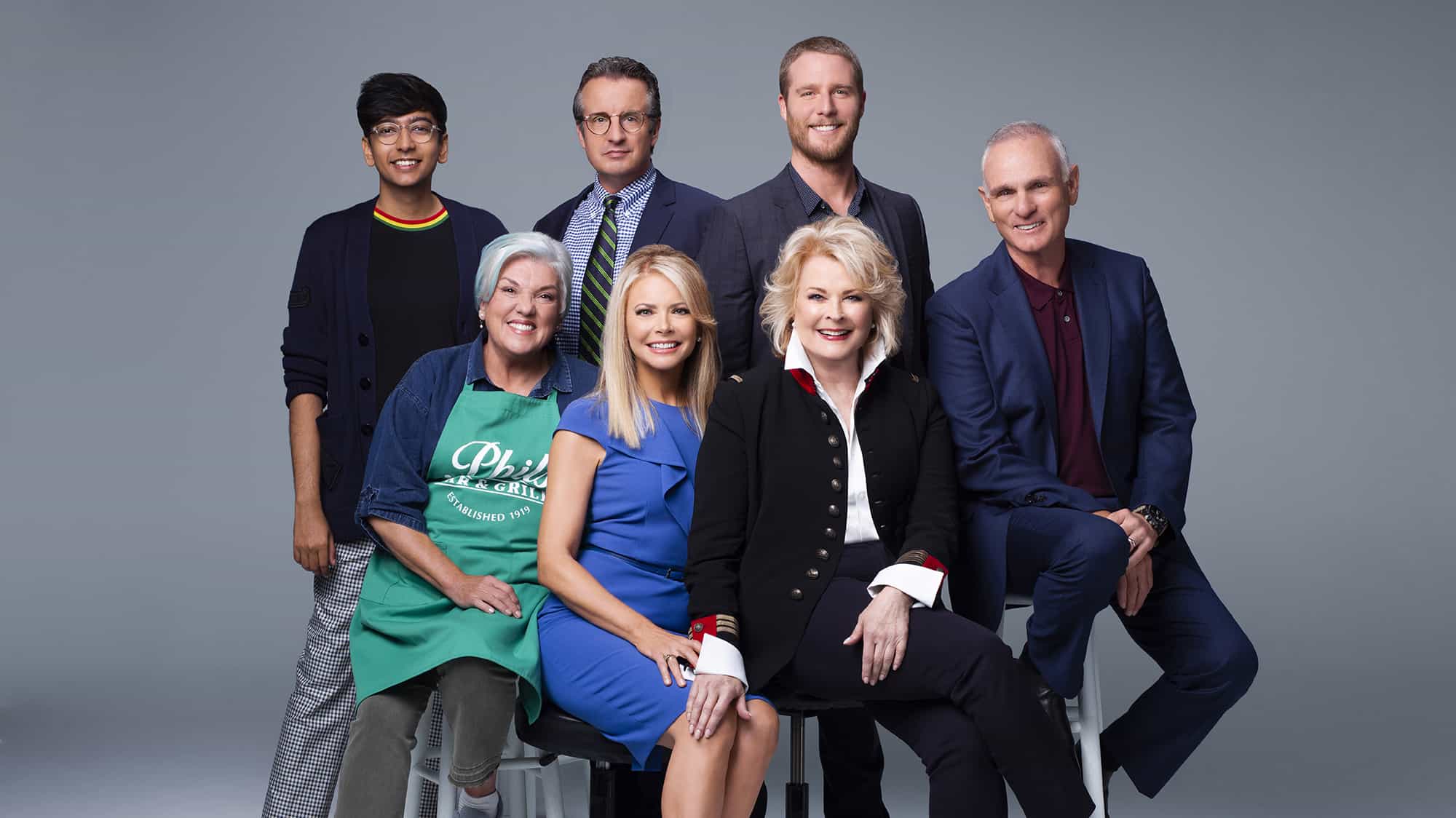 When Murphy Brown returns to CBS this fall after a 20-year hiatus, the series will be just as provocative as it was during its original run. In the revival’s first episode, “we really stick our heads in the lion’s mouth,” star Candice Bergen said at the Television Critics Association’s summer press tour in L.A.

But the show’s most eyebrow-raising moment could come in its fourth episode, which will focus on the #MeToo movement at a time when the CBS network is coping with the sexual harassment allegations leveled against CBS Corp. CEO and chairman Les Moonves in a recent New Yorker article. The episode will be titled “#MurphyToo.”

“On behalf of everybody on our show, we take the allegations of sexual misconduct extremely seriously,” said Murphy Brown creator Diane English of the Moonves allegations. “So seriously that we actually developed an episode about the #MeToo movement many months ago. …We support the investigation fully.”

She added, “none of us have had any negative experience in that regard at CBS, and I go back to the Bill Paley days,” referring to the network’s founder.

(Earlier in the day, CBS Entertainment president Kelly Kahl also addressed the Moonves allegations: “Leslie has been an excellent boss and a mentor for a long time. He put me in this job. At the same time, we must respect the voices that come forward. All allegations need to be and are being taken seriously.”)

In January, CBS announced it was reviving Murphy Brown, which aired on the network from 1988 to 1998.

In the revival, Bergen’s Murphy Brown, who has been retired for a few years, is hosting a morning show on a cable news network, while her now-adult son Avery is the liberal voice at “an opposing network called the Wolf network … Fox!” said Bergen.

Murphy is “a fierce mom, but she’s a competitive mom, so Avery has his work cut out for him,” said Bergen.

When Murphy Brown started in 1988, there was no internet, no social media and “cable news was just getting started,” said English. Now, “to put them in the world of 24-hour cable news was very, very rich for us.”

The revival will be focused “through the prism of the press,” said English, adding that despite what President Trump says, “the press is not the enemy of the people.”

English said she has stopped planning episodes out too far in advance, because “we don’t want to get too far ahead” of current events, and predicted that “some things are going to drop” in September. Episodes will air roughly three weeks after they are filmed, to keep them topical.

English said she first toyed with the idea of a Murphy Brown revival in 2012 when Sarah Palin ran for vice president, “but it wasn’t a serious consideration at all.”

Warner Bros. TV chief Peter Roth approached her again after the 2016 presidential election. “As the months ticked by, it started to feel like there was a real reason to come back,” said English, who took nine months to write the first script.

The success of NBC’s Will & Grace revival last fall “was encouraging,” said English. “It was always a worry that you would come back and ruin your legacy.”

As Murphy Brown did in its original run, English will continue to cast real-life TV journalists on the show (“we’ve always tried to blur the line between fictional and reality”), and Murphy will continue to have a new assistant each episode. Also, the first episode includes a secret cameo from an “enormously famous person,” said English.

CBS released a new teaser of the show, from the revival’s first table read: