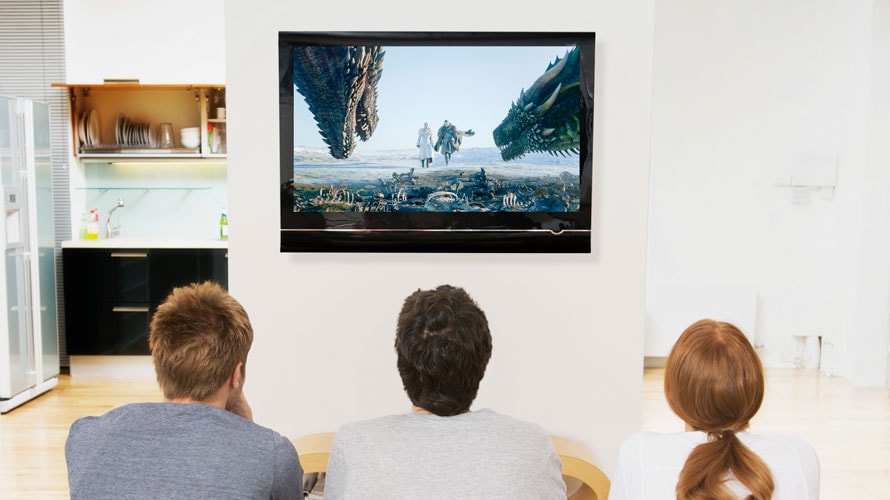 AT&T has previously said the service will rely heavily on content from WarnerMedia, including HBO. - Credit by Getty Images, HBO

Details are still under wraps about AT&T’s upcoming OTT service, but the company’s execs said the Disney+ announcement (and its relatively cheap price point) gave them more optimism about what their own service will offer consumers.

AT&T CEO Randall Stephenson told investors today that they should stay tuned until fall (September or October) for more details on the unnamed OTT offering. But he complimented Disney and the positive market response to its OTT service, which we learned earlier this month would be priced at $6.99 per month (or $69.99 per year) and would include original content and many of its classic movies and TV shows. It comes out Nov. 12.

He didn’t reveal any new details about AT&T’s service but noted that the HBO brand would bring premium content to the service, and that the Warner Bros. brand had a deep and broad library of content.

Previously, AT&T has said the service will rely heavily on content from WarnerMedia (including the HBO and Warner Bros. library) and will be a three-tiered service, offering varying levels of content. Theoretically, that approach could set the service apart from competitors already in the crowded field that offer a buffet of content for a flat fee.

“(Disney+) gave us nothing but more optimism in terms of what we think we’ll be able to bring to market,” Stephenson said.

Though the company reported a decline in DirectTV subscribers, Stephenson pointed to an incredible interest in the finale of a little-known series, Game of Thrones, and the success HBO has seen so far.

Stephenson said the first episode in the final season of Game of Thrones garnered more than 17 million views on Sunday, with the episode garnering more than 27 million views overall. In the week leading up to the season kickoff, HBO attracted more subscribers than any other week in the service’s history.