WatchTV, with 30-plus live channels, will also be free for some AT&T Wireless customers 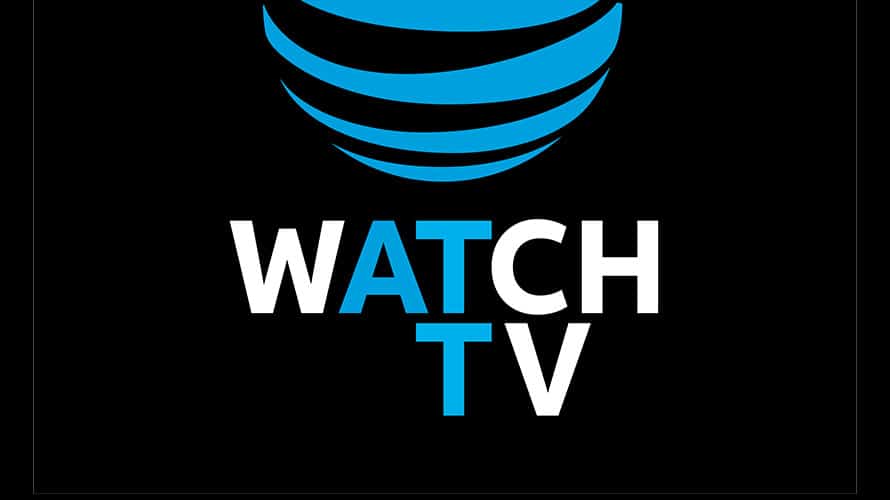 WatchTV, which includes more than 30 channels of live TV, will debut next week.
AT&T
Share
By Jason Lynch
|
June 21, 2018
Share

One week after officially closing its $85 billion deal to buy Time Warner, AT&T is rolling out its first innovation that draws from both sides of the just-merged company.

WatchTV will be free to subscribers of AT&T’s two new unlimited wireless plans—AT&T Unlimited & More and AT&T Unlimited & More Premium—both of which will debut next week. AT&T will also offer WatchTV as a standalone service for $15 a month, with details “coming soon,” the company said.

The skinny bundle offering includes channels from A&E Networks, AMC Networks, Turner, Discovery Inc. (though a few are missing, like Travel and Science), Crown Media Networks and all Turner basic cable networks. Some Viacom networks (including Comedy Central, BET and VH1, but not MTV, Paramount Network or Nickelodeon) will be added “after launch,” AT&T said. 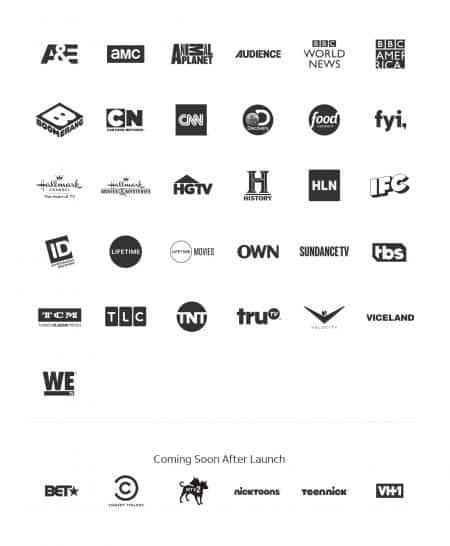 There are some caveats for AT&T wireless subscribers: WatchTV will stream in standard definition over AT&T’s cellular network, but will be available in higher quality via Wi-Fi.

One week ago, AT&T completed its $85 billion purchase of Time Warner (which it renamed WarnerMedia), just two days after a judge approved the merger by ruling in AT&T’s favor in the Department of Justice’s antitrust suit against the company.

Now that it is both a creator and distributor of content, AT&T said that WatchTV is the first of many “new offerings that integrate content and connectivity.” AT&T CEO Randall Stephenson first talked about WatchTV in April when he testified during the DOJ’s lawsuit.

WatchTV is the second broadcast- and sports-free skinny bundle on the market after Philo’s offering last November. Philo now includes 40 entertainment networks for $16 per month. While it lacks WatchTV’s Turner networks, Philo also has all of Viacom’s portfolio, including the network that won’t be part of WatchTV.

While it costs less than half of the $35 to $40 price point offered by live TV streaming services like DirecTV Now, Hulu, Sling and YouTube TV, Philo and WatchTV don’t include broadcast networks and sports programming, aside from the sports that are shown on TNT.

Viacom CEO Robert Bakish told Adweek last year that the broadcast and sports-based bundles are “essentially the same … and if you talk to the CEOs of any of them, they’ll tell you the same thing: ‘We can’t make any money,’ which is probably code for, ‘We’re losing money on a variable basis.’” Those $40 packages, Bakish added, “are not economic on a sustainable basis today.”

By teaming with a few competitors like Discovery and Scripps for offerings like Philo and now WatchTV, “you can put that together at [around a] $15 price point, including a 30 percent margin,” said Bakish. “You can actually make some money and we believe you can attract some subscribers that aren’t currently in the game right now.”