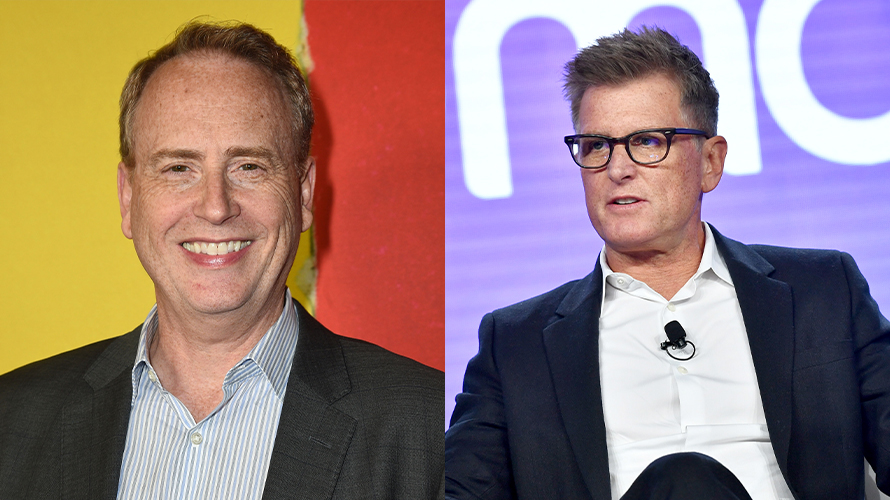 Bob Greenblatt arrived at WarnerMedia in March 2019 while Kevin Reilly had been with the company since 2014. - Credit by Getty Images

Three months after Jason Kilar settled in as WarnerMedia’s new CEO, he’s shaking up the corporate structure in a stunning overhaul that includes the departure of the two men who have been changing WarnerMedia: Bob Greenblatt and Kevin Reilly.

In a staff memo, Kilar said the moves will elevate HBO Max in the organization, simplify how the company organizes its studios, create a consolidated International unit and bring the company’s four key commercial activities into one group.

“Because of the gift that is the internet, we have what I believe is one of the greatest opportunities in the history of media, which is to deliver our beloved stories and experiences directly to hundreds of millions of consumers across the globe. Earning this ambitious future won’t come easy. To do so, I believe it is vital that we change how we are organized, that we simplify and that we act boldly and with urgency. The pandemic’s economic pressures and acceleration of direct-to-consumer streaming adoption places an even higher premium on these points,” wrote Kilar in a statement.

Among the changes are the following:

The changes will see the departure of Greenblatt, who arrived at WarnerMedia in March 2019 as chairman of WarnerMedia Entertainment and Direct-to-Consumer, in a major restructuring that gave Gerhard Zeiler ad sales oversight. Reilly started at the company in 2014 and spearheaded a complete reinvention of TNT and TBS. He has since added truTV to his purview and was chief content officer of HBO Max.

In addition to Greenblatt and Reilly, WarnerMedia communications chief Keith Cocozza will also be leaving the company.

Kilar indicated that more widespread WarnerMedia layoffs are in the works as a result of the reorganization, saying, “Simplifying our approach and narrowing our focus goes beyond, for example, having one content organization versus two. It also means that we will be reducing the size of our teams, our layers, and our overall workforce.”

He continued, “I realize this is a lot to take in. And none of us should expect the above changes to be easy. That said, we are successfully navigating a pandemic together, and I know that—however challenging the above changes may be—we will also successfully navigate them as well. As each of you take some time to digest the above, I hope that you become more and more energized by how, together, we are boldly leaning into the future and this historic opportunity that is right in front of us.”