It includes sponsorship opportunities for the 2022-2028 Games 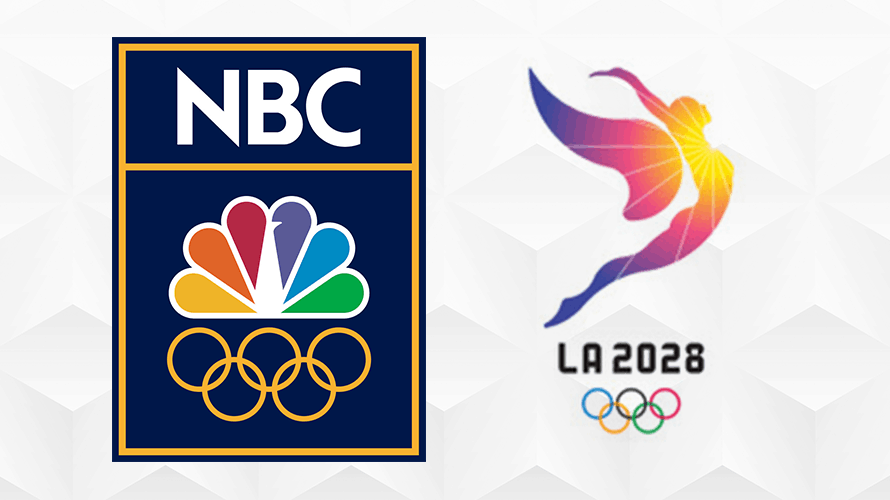 It's the first ever partnership of this magnitude in U.S. Olympic and Paralympic history.
NBCUniversal
Share
By Jason Lynch
|
April 17, 2019
Share

Why commit to just one Olympics at a time when you can lock in four consecutive Games at once?

That’s the thinking behind a new offering from NBCUniversal and LA 2028, which will give brands media, sponsorship and activation opportunities for all four sets of Olympic and Paralympic Games from 2022-2028, culminating in the first Games on U.S. soil since 2002: the 2028 Summer Olympics in L.A. It’s the first ever partnership of this magnitude in U.S. Olympic and Paralympic history.

In this new partnership—led by Linda Yaccarino, NBCUniversal’s chairman of advertising and partnerships, and Casey Wasserman, LA 2028 chairperson—NBCUniversal will build a sales team with the LA 2028 Organizing Committee and the United States Olympic Committee.

That new team will give companies and brands the opportunity to partner with Team USA across four Olympic and Paralympic Games, as well as participate in the International Olympic Committee’s TOP sponsorship program—which gives category-exclusive marketing rights to the summer, winter and youth Olympic Games—all as part of a single package.

The package doesn’t include the next Games: the 2020 Summer Olympics, which will be held in Tokyo.

There’s no word yet on how big this new sales team will be, but it will be headed up by Dan Lovinger, evp, advertising and sports at NBCUniversal, and Kathy Carter, who is leading the commercial joint venture between LA 2028 and the U.S. Olympic Committee.

Marketers won’t necessarily have to commit to all four sets of Olympics as part of the new offering: the team will speak with brands about all potential options.

“This partnership between NBCUniversal and LA 2028 is a true first for the industry, and gives marketers the opportunity to make an unrivaled economic and cultural impact,” said Yaccarino in a statement. “Together, we’re building what’s never been available before: the chance to be an exclusive partner of a monumental global movement for the next decade, culminating with the first Summer Games in the U.S. in more than three decades.”

Added Wasserman in a statement, “We are at an inflection point in the sports, lifestyle and live event business that demands a complete reimagining of the model and approach to embracing and involving marketers.”

NBCUniversal has exclusive U.S. broadcast rights to all Olympic games through 2032.