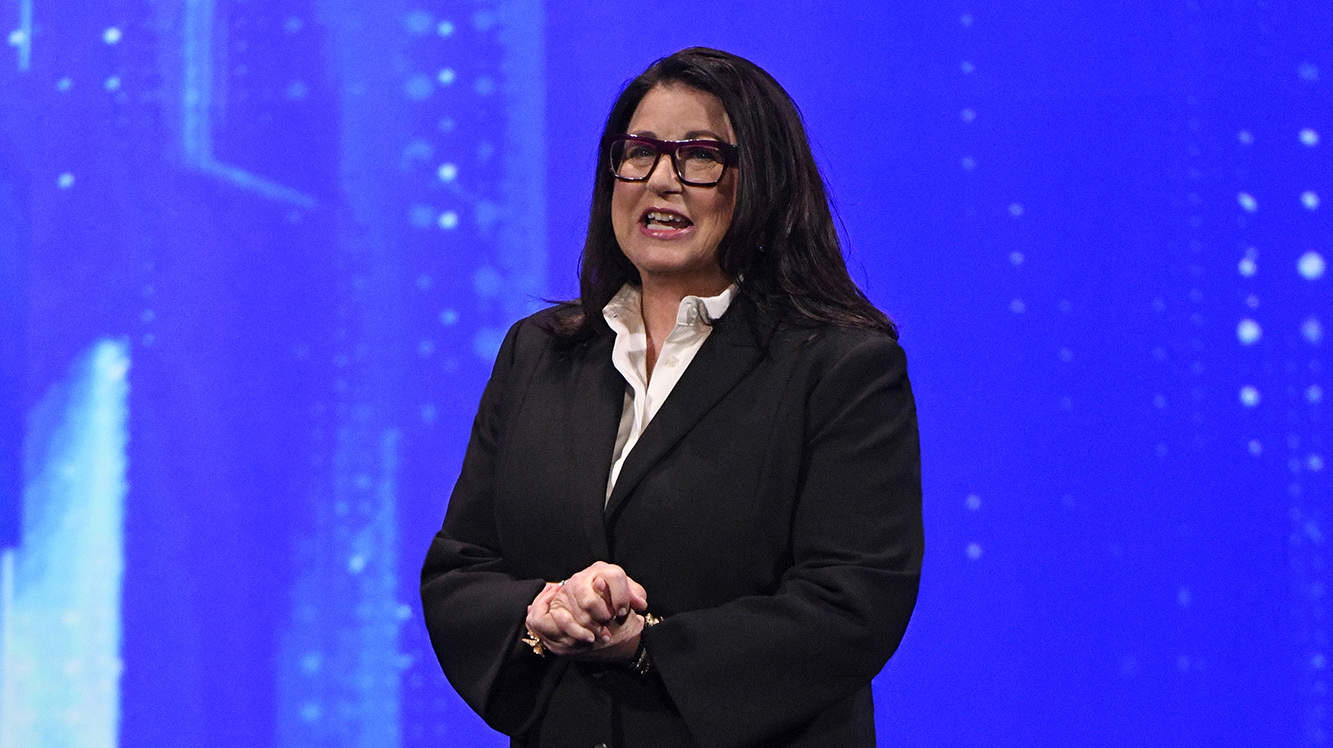 Hours after the New Yorker published its explosive story in which six women accused CBS Corp. chairman and CEO Leslie Moonves of sexual harassment and intimidation, one of CBS’ top female execs said that she was “fully” in her boss’ corner.

“I fully support Leslie Moonves and the statement he made. My experience with him on a professional and personal basis has never had any hint of the behavior this story refers to. Leslie has always been an advocate and mentor to me, showing me the deepest respect at all times. He has never been threatening or abusive. In fact, Leslie has been my ‘go to’ through any challenges. There was never been an issue that I have broached with him where I felt at risk of being treated differently than a male executive would be treated. Leslie has made me a better executive, and I have learned how to lead from him.”

Ross was responding to journalist Ronan Farrow’s incendiary New Yorker story, in which six women, including actress Illeana Douglas, accuse Moonves of sexual harassment and intimidation going back several decades. Four women describe “forcible touching or kissing during business meetings, in what they said appeared to be a practiced routine,” Farrow wrote, while the other two told them that “Moonves physically intimidated them or threatened to derail their careers.”

Moonves responded to the allegations with the following statement, which appears in Farrow’s story: “I recognize that there were times decades ago when I may have made some women uncomfortable by making advances. Those were mistakes, and I regret them immensely. But I always understood and respected—and abided by the principle—that ‘no’ means ‘no,’ and I have never misused my position to harm or hinder anyone’s career.”

Friday morning, hours before the story was even published, the CBS board announced it was looking into the accusations against Moonves in the story.

“All allegations of personal misconduct are to be taken seriously,” the board said in a statement. “The Independent Directors of CBS have committed to investigating claims that violate the Company’s clear policies in that regard.”

During May’s upfront presentation, Moonves received a standing ovation as he walked out onto the Carnegie Hall stage. That came two days after CBS Corp. filed suit against its majority owners Sumner and Shari Redstone over control of CBS’ future.