The Good Fight will return for Season 3 on March 14 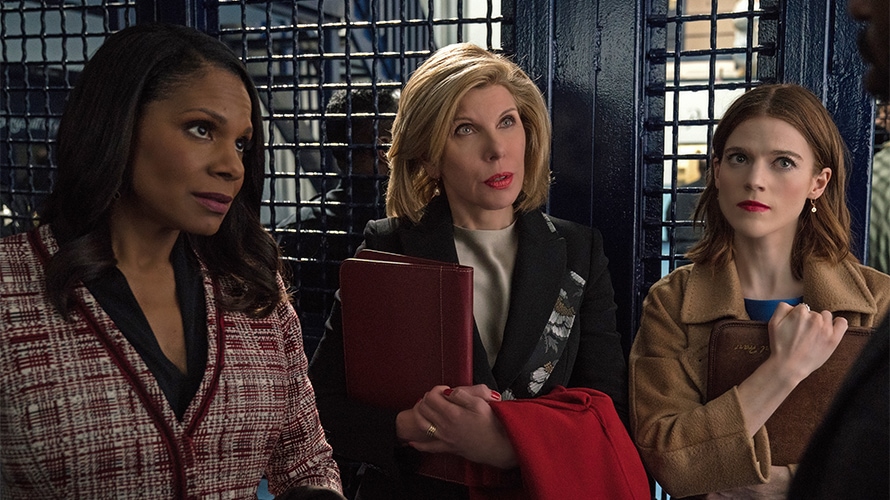 The Good Fight is one of at least nine original series that will air this year on CBS All Access.
Elizabeth Fisher/CBS
Share
By Jason Lynch
|
January 30, 2019
Share

The next year will see the debut of several new streaming services from big media companies like Disney, AT&T and NBCUniversal. And while they all have Netflix in their sights, those OTT services will also have to compete with offerings like CBS All Access, which has had a three-year head start in building up a subscriber and original content base.

CBS All Access execs talked about their 2019 plans for the streaming service today at the Television Critics Association’s winter press tour in L.A. and revealed premiere dates for two of its most anticipated series this year.

Season 3 of The Good Fight, which Adweek named one of the best TV shows of 2018, will premiere on Thursday, March 14. CBS All Access debuted the first trailer for the new season:

Additionally, CBS All Access said it has ordered a new version of Stephen King’s The Stand. The 10-episode event series, based on King’s novel that was made into an ABC miniseries in 1994, will debut next year.

Its average subscriber age is 44, and 63 percent of its subscribers are in the 18–49 demo, said DeBevoise. CBS All Access has aired six original series so far and will air between nine and 10 original series this year. It also boasts a library with more than 10,000 episodes of TV.

Eighty percent of CBS All Access viewing now occurs via connected devices and smart TVs, according to DeBevoise.

Coming later this year is a second Star Trek series, focusing on Jean-Luc Picard, Patrick Stewart’s character from Star Trek: The Next Generation, “which will drop at the end of the year,” said Julie McNamara, evp, original content, CBS All Access.

Two additional Star Trek series are in the works, including the comedy Lower Decks and a new series focused on Michelle Yeoh’s character from Star Trek: Discovery.

Despite the seeming glut of Star Trek shows, “we’re taking a measured approach to incubating, prepping and releasing shows in this universe,” said McNamara. “Each show must stand on its own” and will only debut “when the vision and execution make them undeniable to the world.”

Also coming soon is Why Women Kill, from Desperate Housewives creator Marc Cherry, about three women in different decades, “all of whom have reason to kill their husbands,” said McNamara.