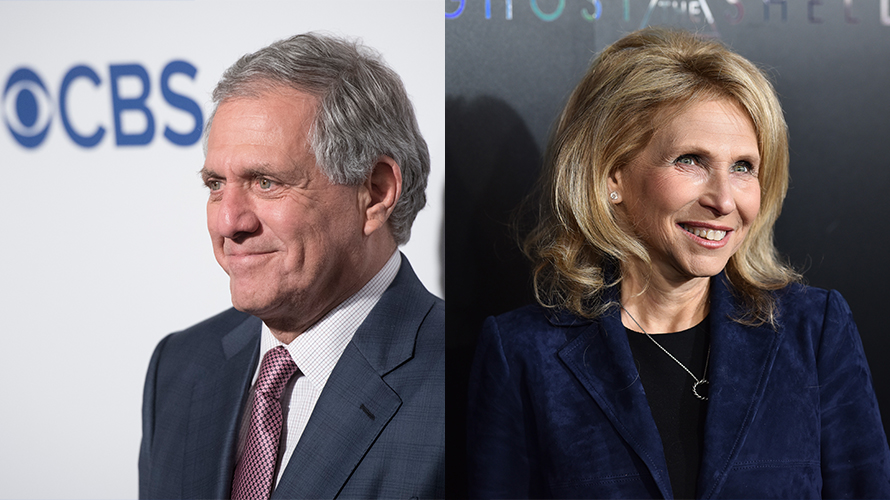 National Amusements has a 79 percent voting stake in CBS. The change would dilute the interest to 20 percent. - Credit by Getty Images

As expected, a majority of the CBS Corp. board of directors has voted to declare a dividend that could effectively reduce how much control National Amusements Inc. (NAI) has over the media network. The board voted late today 11-3 to support the measure. Board vice chairman Shari Redstone and Redstone family lawyers Robert Klieger and David Andelman were the three “no” votes.

Last December, NAI asked CBS and Viacom to consider a re-merger, and asked each company to set up a special committee to look into a deal. They had been part of the same company until 2006. CBS has been cool to the re-marriage.

“As National Amusements has repeatedly stated, it has no intention of forcing a merger that is not supported by both CBS and Viacom,” NAI said in a statement. “Today’s board vote, while couched as an effort to prevent such a transaction, was pure pretext.”

"CBS management cannot wish away the reality that CBS has a controlling shareholder."
National Amusements Inc. spokesperson
The payment of the dividend depends on the outcome of CBS’s lawsuit against NAI, which was filed Monday in a Delaware court. CBS sued, claiming the Redstones have “breached their fiduciary duty to all shareholders.” The network’s fight suffered a setback yesterday, when the court denied its request for a temporary restraining order against NAI.

“The Board of Directors has taken this step because it believes it is in the best interests of all CBS stockholders, is necessary to protect stockholders’ interests and would unlock significant stockholder value,” CBS said today. “If consummated, the dividend would enable the Company to operate as an independent, non-controlled company and more fully evaluate strategic alternatives.”

CBS has also postponed its 2018 annual shareholder meeting, which was set for tomorrow.

“CBS management and the special committee cannot wish away the reality that CBS has a controlling shareholder,” NAI said in its statement today.