‘We are committed to a collaborative, inclusive and safe workplace’ 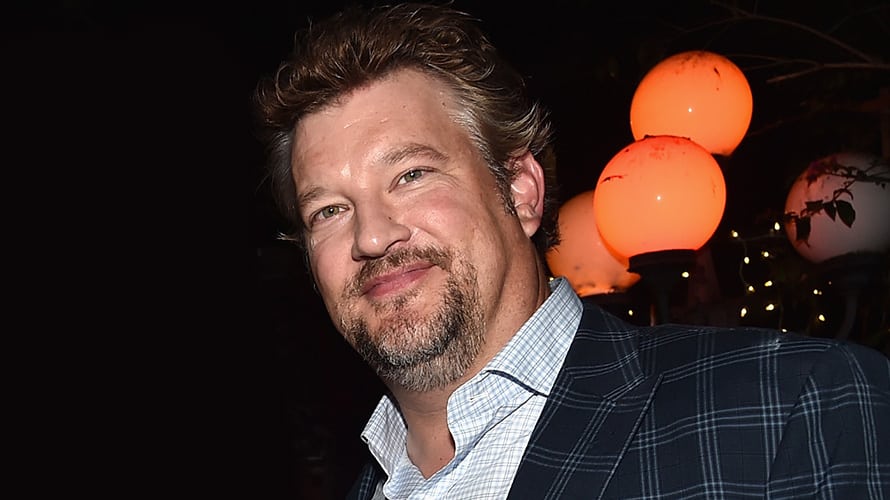 The analysts on CBS’ earnings call last Thursday may have been content to ignore the elephant in the room—The New Yorker’s incendiary story in which six women accused CBS Corp. chairman and CEO Les Moonves of sexual harassment and intimidation—but the journalists at the Television Critics Association’s summer press tour in L.A. certainly didn’t follow suit.

During CBS Entertainment president Kelly Kahl’s executive session this morning, the network chief was peppered with questions about Moonves and the New Yorker story, and said he and his team are staying “laser-focused” on their jobs despite the allegations about their boss.

“Obviously, this has been a tough week at CBS,” said Kahl. And while there was “speculation” that CBS might pull out of press tour after the allegations surfaced, “we wanted to be here” and support the network’s fall shows.

In the July 27 New Yorker story, six women, including actress Illeana Douglas, accused Moonves of sexual harassment and intimidation going back several decades. Four women describe “forcible touching or kissing during business meetings in what they said appeared to be a practiced routine,” Ronan Farrow wrote, while the other two told them that “Moonves physically intimidated them or threatened to derail their careers.”

Moonves responded to the allegations with the following statement, which appears in the New Yorker story: “I recognize that there were times decades ago when I may have made some women uncomfortable by making advances. Those were mistakes, and I regret them immensely. But I always understood and respected—and abided by the principle—that ‘no’ means ‘no,’ and I have never misused my position to harm or hinder anyone’s career.”

The CEO led CBS’ quarterly earnings call on Thursday, but didn’t address the allegations—and not a single analyst made even a passing mention to them during the Q&A portion of the call.

At CBS, “we are committed to a collaborative, inclusive and safe workplace,” said Kahl, adding that during the past week, several female colleagues told him they were “saddened by what they read about their company, because it does not represent their experience at CBS.”

Kahl said it is a “struggle” for him to express his reaction to Farrow’s story. “Leslie has been an excellent boss and a mentor for a long time. He put me in this job. At the same time, we must respect the voices that come forward. All allegations need to be and are being taken seriously,” Kahl said, noting that the CBS board hired two outside law firms last Wednesday to investigate the allegations in Farrow’s story.

“It’s hard for all of us” in light of the news, said Kahl. But depsite the Moonves allegations—and, presumably, the company’s ongoing lawsuit against parent company National Amusements over control of its future—“everywhere here remains laser-focused on the job at hand,” said Kahl. “Even with all that’s going around us, we’re running our business.”

Beyond Moonves, Kahl was asked repeatedly about the issues in Farrow’s story about CBS’ culture, given sexual or verbal harassment charges involving executive producers at several of its shows, including NCIS: New Orleans, Madam Secretary and Star Trek: Discovery (which is on CBS All Access).

“I’m confident the culture of the entertainment division is very safe, very collaborate and very welcoming,” said Kahl. “Everything is investigated. The hopeful result is to find the truth.

Kahl said the New Yorker story hasn’t made the creative community wary of coming to CBS. “There’s absolutely no slowdown of people coming in the door who want to pitch us shows,” he said.

While reporters pressed Kelly about the issues raised by Farrow, the executive session wasn’t contentious: reporters were persistent yet respectful in their questioning and Kahl tried to answer every query, even if his responses weren’t as detailed as reporters would have liked.

In non-Moonves news, Kahl said this might not be the final season for the network’s biggest hit, The Big Bang Theory, after all. “We don’t believe it’s the final year. We are in preliminary discussions to renew the show,” he said.