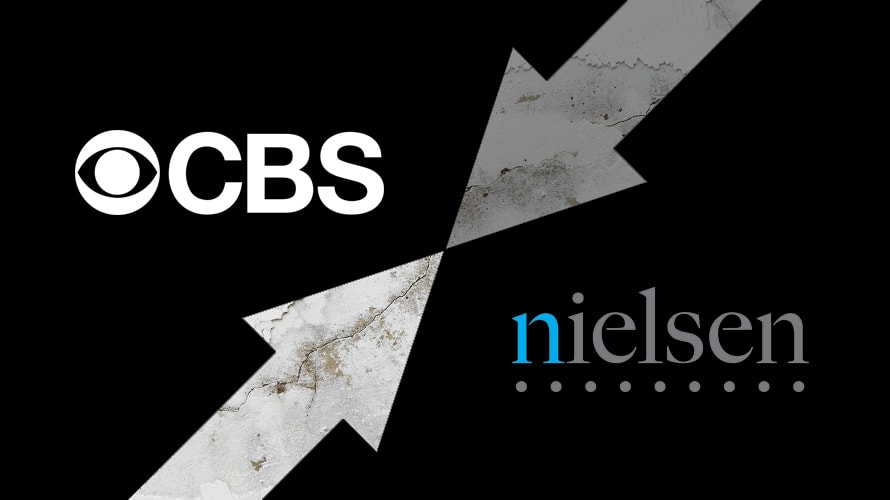 A day and a half after CBS and Nielsen’s contract expired, the companies still haven’t agreed on a new deal—and buyers told Adweek they are trying to determine how the dispute will affect their current ad inventory on the network.

CBS and Nielsen have been negotiating for six months on a new contract, but failed to come to an agreement before the current one expired on Dec. 31. That means that CBS no longer has access to current or historical data from the measurement company—the very metrics that much of its advertising inventory has been sold on.

Negotiations are being held up over pricing. CBS, whose last contract with Nielsen was worth around $100 million a year, says it wants a deal that makes sense for the company, and argues that Nielsen isn’t doing enough to measure the current platforms that audiences consume content beyond linear TV.

Nielsen, meanwhile, counters that it has beefed up its measurement capabilities with new offerings like SVOD Content Ratings and Out-of-Home, and that it has recently expanded or renewed deals with five major clients—including Hearst Television and local TV broadcasting company Raycom Media—with the same provisions that CBS has so far rejected.

Talks are ongoing, though a deal does not appear to be imminent. “We have an open negotiation with CBS and expect to arrive at a mutually beneficial agreement,” said a Nielsen spokesperson.

The impasse has buyers wondering how they’ll post their guaranteed schedules that are currently running. For now, CBS said that while it does not have access to Nielsen’s data, its buyers do, and their clients’ systems will be able to give them the information they need. (Nielsen has been reminding those companies that sharing its data with non-Nielsen clients—a category that CBS currently falls under— violates the company guidelines.)

Additionally, CBS noted that it sells mostly C7 for prime, and that new data won’t be available for a couple weeks, which gives the company some leeway.

Nielsen estimates the move could affect more than $500 million in CBS ad revenue in the near-term, between scatter, makegoods and local revenue. CBS, however, disputes that estimate and counters that the move could save the network $120 million.

In the longer-term, Nielsen worries that CBS’ decision to walk away from a deal could disrupt the rest of the TV advertising marketplace.

If a new deal is not reached, the network said it could move away from Nielsen by pivoting to data from Nielsen measurement rival ComScore and other providers, as well as its own internal data.

Nielsen has bristled at some of the criticism leveled by the network, noting that it has had a long-term partnership with CBS, which in March 2017 became the first network to publicly share Nielsen’s then-new Total Content Ratings multiplatform metrics.

The faceoff is also notable because it involves two new CEOs looking for a win early in their respective tenures. David Kenny just joined Nielsen last month, while Joe Ianniello, who was tapped as interim CEO in September following Les Moonves’ exit, is hoping to be named the permanent CEO.

In addition to fueling the company’s ad revenue—which was estimated to hit $4 billion in 2018—the Nielsen ratings have been an essential part of CBS’ marketing: it has touted itself as America’s most-watched network in total viewers for the past 10 seasons—a number likely to extend to 11 seasons given the 2018-19 ratings so far.

And with Super Bowl LIII looming next month—which is likely to be, as usual, the year’s most-watched telecast and one of the most watched TV events of all time—CBS will not have access to that ratings data if an agreement is not reached by then.