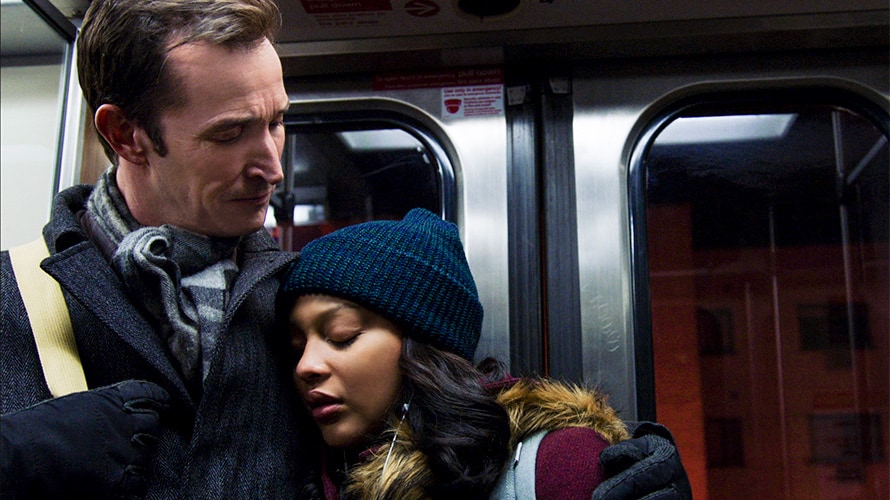 The 2018-19 TV season is winding down, but CBS still has one last scheduling wrinkle up its sleeve. The network has embraced an unusual approach to its new limited series The Red Line which it will air in two-hour installments across four consecutive Sundays, beginning April 28 at 8 p.m.

While broadcast networks often air back-to-back episodes of a comedy to fill an hour, it’s rare for them to devote two hours to a weekly series aside from season premieres or season finales.

But CBS made an exception for The Red Line, which is executive produced by Greg Berlanti and Ava DuVernay, about the fallout among three Chicago families after an unarmed, African-American doctor is shot and killed by a white cop.

When the network picked up the show a year ago, it intended to air one episode each week but changed its mind after the completed episodes began coming in.

“While it’s perhaps a bit of a cliché, this really played like a movie,” said CBS Entertainment president Kelly Kahl. “There are at least three interwoven storylines, and in that two-hour increment, it felt like a more satisfying experience. You spend a little more time with each of these characters, you can go a little more deeper each time you sit down to watch.”

The approach offers a mini binge for viewers, but CBS also knows audiences can choose to view it on their own schedule. “They can watch an hour, they can watch [the second] hour later, they can break it up as they see fit,” Kahl said.

Another factor for the unusual scheduling approach for The Red Line was the desire to “make it feel special,” Kahl said. “This felt like a way to get people to sit up and say, what is this they’re doing? This must be something a little different and out of the box.”

The Red Line is a limited series with a closed story, but producers said the show could continue if it connects with audiences.

“Look, I’ve also done a lot of shows that were not supposed to be limited series—and then they became limited series,” executive producer Sarah Schechter said. “We love these characters. We love these actors. If they’re available and people want us to make stories for them to play, we’ll do it forever. But we’re just happy to tell the story.”