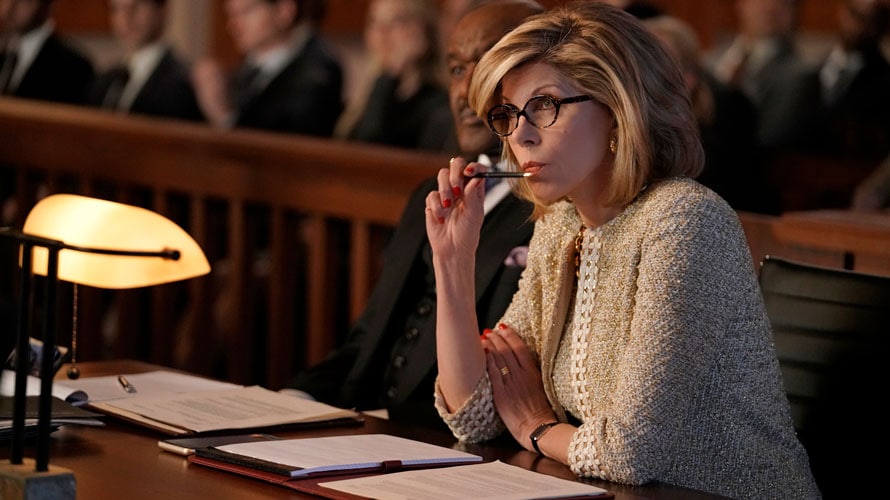 The Good Fight, the spinoff of CBS’ The Good Wife that became CBS All Access’ first original scripted series two years ago, is returning to its broadcast home—but just for the summer.

CBS said today that it will air the legal drama’s first season beginning on Sunday, June 16. Two episodes will air that night at 9 p.m., followed by two episodes the following week. After that, CBS will air one episode per week at 10 p.m., concluding with the Season 1 finale on Aug. 4.

“For three seasons, The Good Fight has been a big success for CBS All Access,” said CBS Entertainment president Kelly Kahl in a statement. “We’re excited to provide our network audience the opportunity to catch up with characters they first fell in love with on The Good Wife, as well as introduce new viewers to this outstanding, critically acclaimed drama.”

This will be the first time The Good Fight—which recently wrapped its third season—has aired on CBS since the network broadcast its Season 1 premiere in 2017, as a way to get viewers to sample the new series and follow it to CBS All Access, the company’s subscription streaming service.

By bringing the show back to broadcast this summer, CBS hopes to continue to grow its CBS All Access subscriber base. In February, CBS said that CBS All Access and its Showtime OTT offering now have a combined 8 million subscribers (CBS All Access accounts for roughly half that), and the company plans to triple that number by 2022, raising its subscriber projections to 25 million.

Additionally, the company wants to spotlight the show during this year’s Emmy nomination voting window, which runs through June 24.

“The Good Fight was the first original series to launch on CBS All Access and continues to be a major driver for our service as it heads into its upcoming fourth season,” said Julie McNamara, evp, original content, CBS All Access, in a statement. “With the network’s special summer broadcast of The Good Fight’s first season, we look forward to not only introducing the series to new audiences, but also creating further awareness for CBS All Access where viewers can continue to binge the second and third seasons of this exceptional series.”

Season 1 of The Good Fight, which takes place a year after the events of The Good Wife’s finale, was one of Adweek’s best new shows of 2017. Last year, Season 2 was included among Adweek’s 10 best TV shows of 2018. This season’s episodes tackled everything from Donald Trump to former CBS CEO Les Moonves.