The service, Xfinity Flex, will cost $5 per month 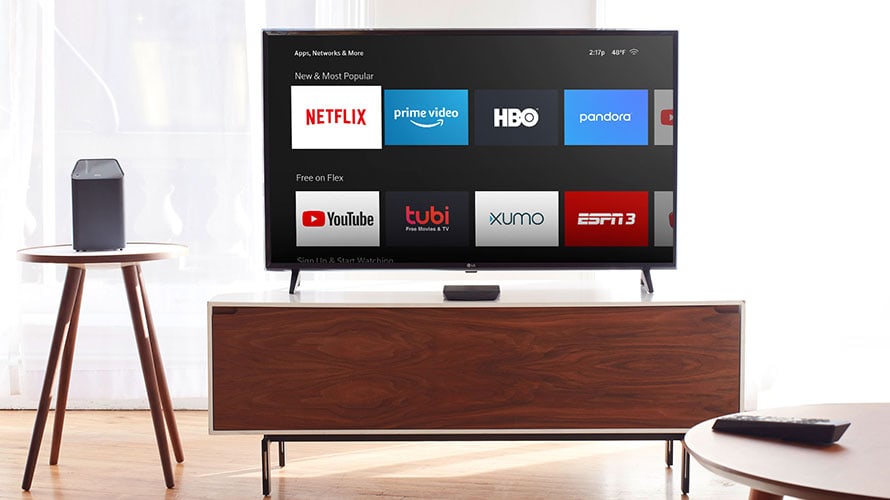 Called Xfinity Flex, the offering is designed to continue the company’s commitment to being the “aggregator of aggregators” as consumers move deeper into having multiple internet-based devices and content subscriptions, said Matt Strauss, evp, Xfinity Services for Comcast Cable.

“What we’re bring to life with Flex is a continuation of that vision of being the aggregator that can bring all these choices together, but having that extend into the digital home,” Strauss said.

For $5 per month, customers will receive a voice-activated remote and 4K HDR streaming TV device as well as access to 10,000 free online movies and TV shows from providers like ESPN3, Xumo, Pluto, Tubi TV, Cheddar and YouTube. The service will also allow consumers to put all of their streaming apps in one place and easily toggle between subscriptions like HBO, Netflix and Pandora.

As more households adopt additional smart and connected devices, like cameras, it will become possible to integrate those feeds into the Flex dashboard, Strauss said. 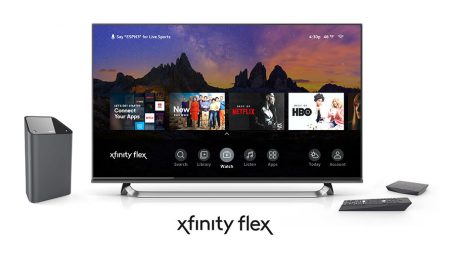 The Flex service is for Comcast's current internet-only customers.

Eventually, consumers will also be able to upgrade to the full Xfinity X1 cable service package from the TV.

“We see this as more than a piece of hardware,” said Strauss. “We’re looking at this as a service.”

The service is intended to appeal to users who live and breathe the internet. “Given that these are customers who already have our internet service, extending that to the television is also going to be a unique value,” Strauss said.