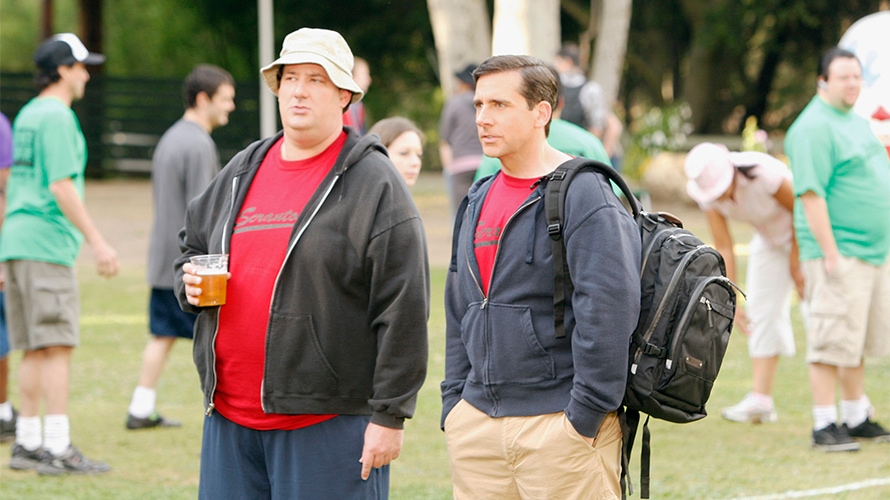 Many of NBCU’s properties are very popular among streaming subscribers, including The Office on Netflix.
NBCU
Share
By Jason Lynch
|
October 25, 2018
Share

Seemingly every major media company has been making waves in the direct-to-consumer space during the past year, including Disney, AT&T, Viacom and Fox. But Comcast said it’s in no hurry to follow its competitors onto the OTT bandwagon.

“Streaming, we think, is very challenging economically, and we don’t want to rush into anything,” Comcast chairman and CEO Brian Roberts said on this morning’s earnings call.

Direct-to-consumer has increasingly become a major focus for media companies. Two weeks ago, AT&T said it would roll out a new direct-to-consumer streaming service late next year, featuring HBO and other WarnerMedia content.

That’s the same timeframe under which Disney will debut its own eagerly anticipated OTT offering. Disney chairman and CEO Bob Iger told investors in August that the service will be Disney’s “biggest priority” in 2019 and will be priced cheaper than Netflix.

Comcast, too, is exploring that space. “We’d be remiss if we didn’t look at it carefully,” said Roberts. “We’re looking at different ways that we could accelerate our business in terms of streaming.”

However, the CEO cautioned that direct-to-consumer offering is “not a substitute” for the company’s “very strong” broadcast and cable television business. “We have an existing business to nurture,” said Roberts, who is worried about taking on a project that would “make it worse.”

That said, Roberts acknowledged that many of NBCU’s properties are very popular among streaming subscribers. The Office, he said, “is often the No. 1 show on Netflix.” While Netflix doesn’t release streaming numbers, companies that license content to them often conduct their own research to determine viewership on the streaming service.

Roberts’ cautionary remarks this morning echoed recent comments from other streaming execs that some media companies might be overlooking important details in their rush to jump on the OTT bandwagon.

“What you can’t do is just rush in and say ‘I’m doing it’ and not think through all the pieces,” said Eric Berger, GM of Sony Crackle, told Adweek. “It’s a completely different way of creating, distributing, monetizing and marketing to audiences. It’s a different set of [skills] and a different set of assets.”

That hasn’t stopped several media companies from rolling out their own streaming plans. With brands like Netflix, Amazon Prime and Hulu leading the way, the direct-to-consumer space is now stuffed with competitors like CBS All Access, HBO Now, Showtime, YouTube Premium, Sony Crackle and, most recently, ESPN+, Bleacher Report Live and DC Universe.

They’ll soon be joined by AT&T and Disney, both coming next year, and Fox News’ Fox Nation, which is supposed to launch later this year. Viacom said earlier this year that it would launch a direct-to-consumer service by the end of 2018 but hasn’t provided any further specifics. Sources said that offering is still in the works but might not be ready until next year. Discovery is also mulling its own OTT service.

Even though Comcast is taking its time with a larger OTT offering, it’s ramping up other smaller streaming services. Just yesterday, the company said it had quietly rolled out an ad-supported streaming news network, NBC News Signal.