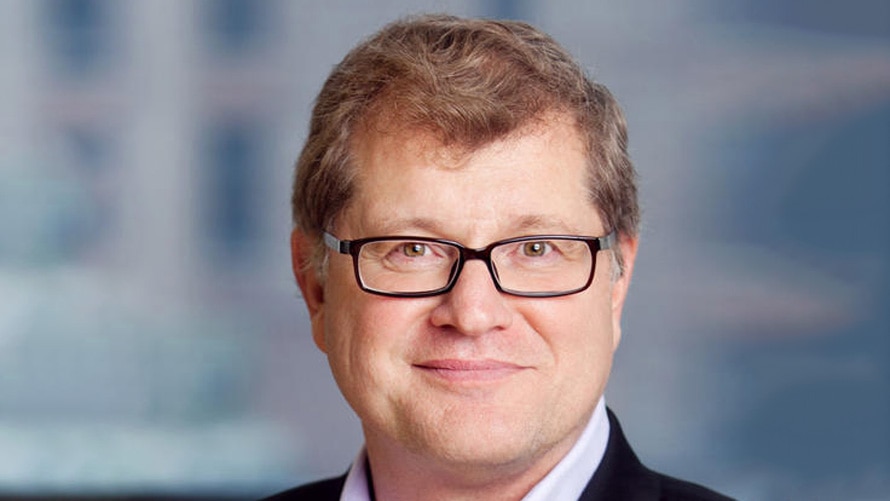 Bill Livek, who joined Comscore in 2016, previously served as vice chairman and CEO at Rentrak. - Credit by Comscore

Comscore has found a new CEO that the measurement company hopes will help right the ship after a rocky year.

Dale Fuller had served as interim CEO since March, following an unexpected shakeup that saw the resignations of CEO Bryan Wiener—over what he called “irreconcilable differences”—and president Sarah Hofstetter. Wiener had only been at the company for 10 months.

At that time, the company said it would consider both external and internal candidates for the position. It ultimately settled on Livek, who joined Comscore in 2016, and served as the company’s executive vice chairman and president, as well as principal executive officer. He previously worked as vice chairman and CEO at Rentrak.

“During my tenure as interim chief executive officer, we significantly reduced our core operating costs, right-sized our organizational structure, and executed on a strategy that we believe will allow us to achieve breakeven operating cashflow by the end of the year,” Fuller said in a statement. “I am incredibly grateful for the opportunity to have served as Comscore’s interim CEO and believe we are a stronger organization to continue our transformation and bring innovative products and services to our customers. After much consideration, I believe I am best able to serve Comscore and its mission as a member of the board of directors.”

Livek said, “I am excited about the prospects that lie ahead for Comscore and the opportunities we continue to believe are ripe for disruption. I look forward to capitalizing on these opportunities and creating meaningful value for our stakeholders.”

Comscore had moved through three CEOs in two years before selecting Wiener, the former 360i CEO and chairman, in April 2018.

When Wiener left in March, all parties agreed that the split concerned a disagreement between the company’s leadership and its board of directors over how to act on Wiener’s plan for growth in 2019. However, competing narratives soon emerged in the wake of his exit.

In addition to its CEO upheaval, the media measurement and analytics firm and former CEO Serge Matta were charged by the U.S. Securities and Exchange Commission for defrauding investors by overstating company revenue by about $50 million over a two-year period and making false statements about the health of the company.

In September, Comscore agreed to pay a $5 million fine to settle the charges without admitting or denying the order’s findings.