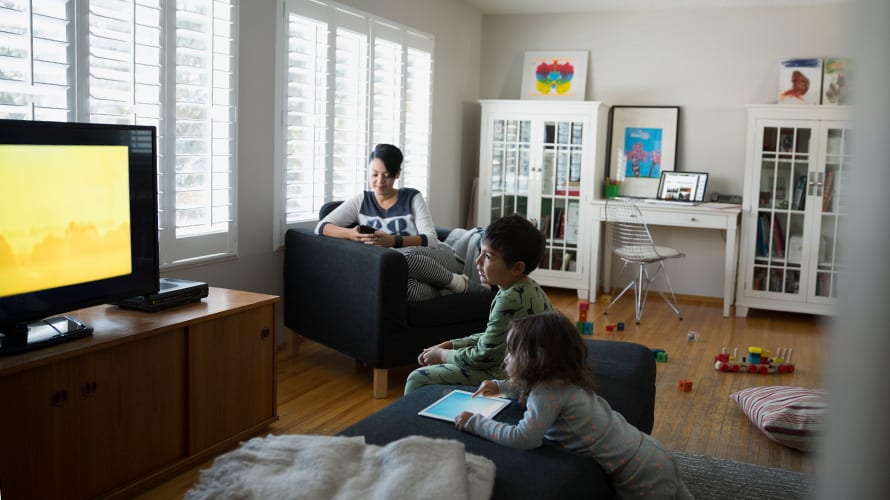 In partnership with a handful of media brands, comScore will offer unduplicated campaign measurement across linear TV, network over-the-top content and Hulu on devices.

“Providing unduplicated measurement is something that seems so obvious, and yet it’s exceptionally difficult to do because it requires census-like measurement across linear, digital and OTT,” said Bryan Wiener, CEO of comScore, in an email.

Included in the new tool will be an unduplicated view of total audiences across linear TV and digital platforms as well as person-level reach and co-viewing insights, according to comScore.

Changing media viewing habits have made it even more difficult for media buyers and sellers to measure who they are reaching and how frequently, Wiener said.

“The lack of a strong measurement solution to address this challenge has created friction on both sides of the marketplace. We want to reduce that friction to help businesses grow,” he said.

Though TV viewing habits might be changing, a study showed that projected revenue from OTT devices isn’t close yet to matching the billions of dollars projected in revenue from cable, satellite and telco TV. But OTT and linear TV converge, comScore noted.

Of OTT users, about two-thirds also watch linear TV, according to comScore, and OTT increased the average number of linear TV watchers for a specific network program by 20 percent. Hulu, with more than 20 million subscribers in the United States, will provide insight into how viewers are consuming content on OTT devices.

“Importantly, the fall beta launch, focused on unduplicated reach, is a means to a greater end including sophisticated planning tools that are in demand by our partners on both sides of the ad marketplace,” Wiener said.