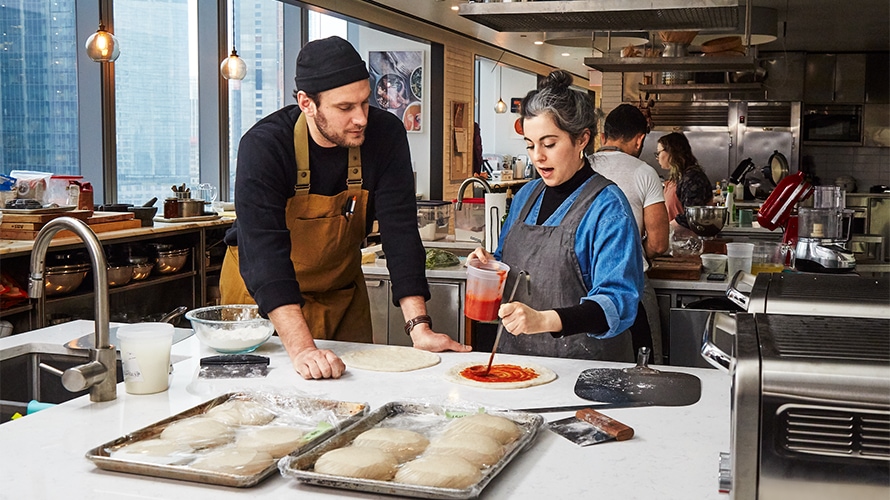 Bon Appétit knows it has viewers who fall down the rabbit hole watching Brad and Claire cook on YouTube—and it’s hoping to entice those viewers to tune into Bon Appétit programming on a bigger screen.

The Condé Nast food and travel brand is expanding into over-the-top (OTT) television with a channel that will be available on Apple TV, Amazon Fire TV, Android TV and Roku beginning Feb. 21.

The channel is the latest from Condé Nast to get the OTT treatment after the Wired OTT channel first went live over the summer. The company has also said it will release a standalone OTT channel for GQ.

“Even if you come to the channel and watch a single video, I think there’s a sense immediately that this is a different kind of cooking channel,” said Matthew Duckor, vp, video, Condé Nast Entertainment. “It’s approachable and real, mistakes are part of the process and that’s part of cooking. But also, it’s a fresh [slate] of faces that look and feel different than the food hosts that you might be used to if you’re watching Food Network or [the] Cooking Channel.”

The company is continuing to secure partners for the ad-supported channel, which will also have programming repackaged from its YouTube pages as well as new shows starring familiar faces, including pastry chef Claire Saffitz and former Test Kitchen Manager, Brad Leone. The episodes will be released in batches to feed into the tendency to binge watch.

Viewers will recognize the energy, humor and creativity that shines through in the videos already on its YouTube page, said Adam Rapoport, editor in chief at Bon Appétit. After “fostering” that content on YouTube, the brand is ready to take “that next step.”

“I look at all of these efforts like twins, like siblings. They share DNA but still have their own personalities and pursuits and goals,” Rapoport said.

And of course, viewers will see familiar faces. Leone will star in a new show, called It’s Alive: Goin’ Places, in which he’ll travel to a new location and showcase the area’s food and culture. The show will go live Feb. 21. 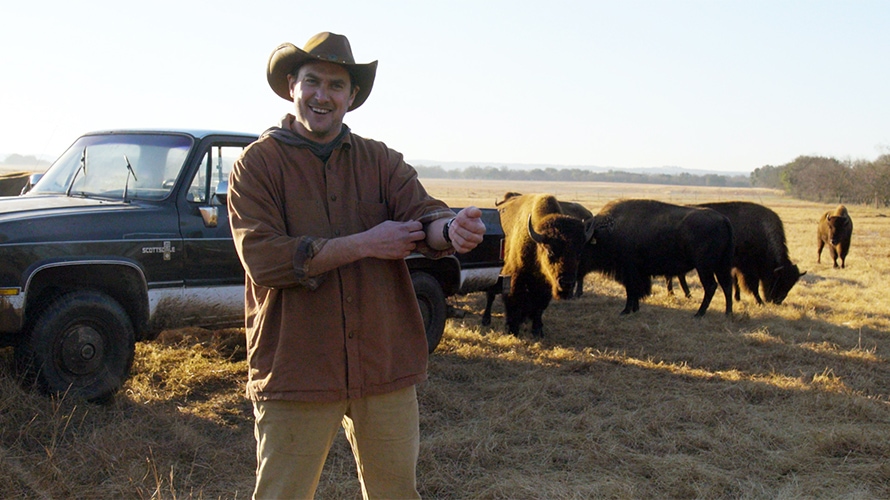 In mid-March, the channel will launch Bon Appétit’s Baking School starring Saffitz as she breaks down baking techniques. Then in mid-April, Making Perfect will launch, showcasing the entire test kitchen working together to determine the perfect recipes for popular dishes. The first season will center around pizza. 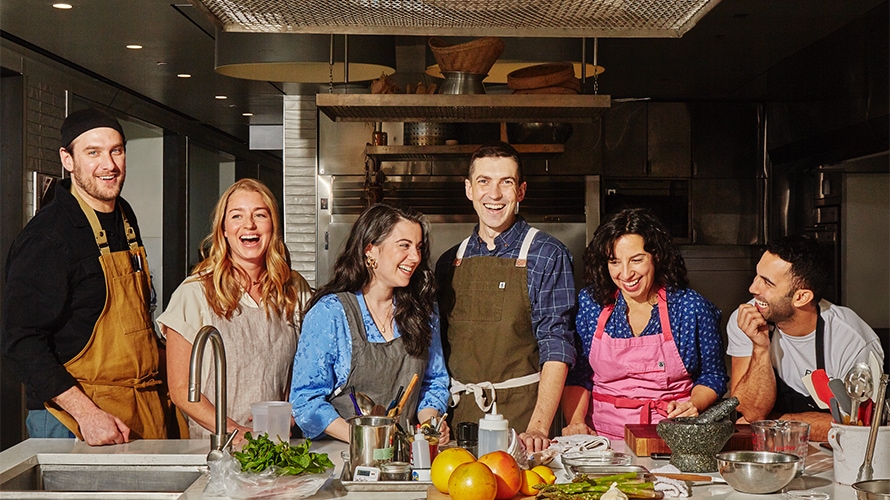 It’s the investment in CNE, and working with brand partners to ramp up production, that left the company viewing video as additive to its mission rather than as a replacement or pivot, said Eric Gillin, chief business officer of the lifestyle division.

“We didn’t rob Peter to pay Paul here. We built a brand-new business,” Gillin said, later adding, “This is what it looks like when an investment pays off.”

Amid the publisher’s transition to generate millions of dollars of new revenue, Condé Nast CEO Bob Sauerberg, who is stepping down, has said the company will look to make new investments in video production and rely less on advertising dollars. Earlier this week, he also revealed that all brands will undergo some type of paywall.

When asked over email how staffing under each of Condé Nast’s brands might change as the company moves deeper into video, CNE’s Adam Winer, svp, video data, programming and business strategy, said the company’s investments in video have long been a “priority.”

“Similar to our staffing strategy across other platforms, we employed experts for our OTT initiatives,” Winer said over email. “ … This allows us to successfully produce and curate content that performs specifically for each platform.”